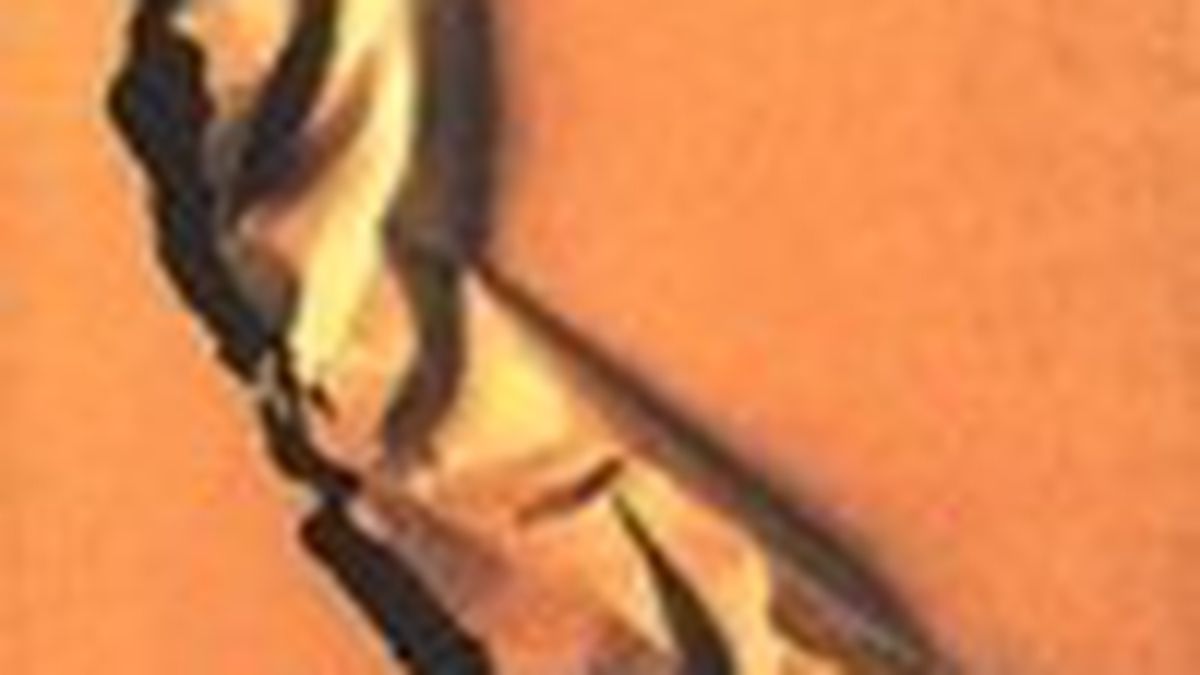 The author of Cadillac Desert revisits the folly of California, but this time in the East Bay.

Northern Californians like to imagine they live in harmony with nature. Although we have been pioneering new ways of remaking the planet right from the outset of the mining boom that defined our Golden State, many of us who live near San Francisco Bay take solace in the happy fiction that we dwell in an earthly paradise. Our region is beautiful, our air relatively clean, our water supplies adequate, and our growth happily constrained by a ring of idyllic parks. Not by accident did author Ernest Callenbach imagine us seceding from the union to form the renegade socialist paradise of Ecotopia, as outlined in his 1975 book of the same name.

If there is a foil for our regional hubris, it is certainly Los Angeles, that sprawling canker upon the deserts of Alta California. The City of Angels is everything we are not — crass, amoral, mercantile, and out of touch with its environment. Of the many works of fact and fiction that fuel our vehement regional rivalry, none looms larger than Cadillac Desert, the late Marc Reisner’s titanic history of man’s manipulation of water in the Western United States. Almost twenty years after its publication, it remains one of the finest works of nonfiction of our time, a book you give as a gift to new Californians the moment they move here for good. With Cadillac Desert, Reisner happily established himself as the Bay Area’s Cassandra. More than one local environmentalist has since taken perverse pleasure in imagining the Southland grappling with the aquifer depletion and dam failure that the author prophesied therein — although Reisner himself was careful to point out that we too import our water from elsewhere.

Now, in the posthumously published work A Dangerous Place, a contemplation of California’s seismic future, Reisner once again sets out to shake us from our slumber. Originally conceived as one section of a four-part natural history of California, this brief book considers the destructive potential of our next great earthquake. And this time there can be no mistaking his message: The greatest folly lies right here in the East Bay.

Reisner summarizes the history of Golden State earthquakes, which wax and wane in decades-long sequences of calm and commotion. In the first eighty years after Father Junipero Serra arrived in San Diego in 1769, there were only five earthquakes with an inferred Richter scale magnitude of more than 6.5. During the next 55 years, there were eighteen. Most significant was Southern California’s 1857 Fort Tejon earthquake, a presumed 8.0 temblor that released so much energy — roughly fifty times that of the 1989 Loma Prieta quake — that fish were reportedly hurled three miles from their lakes.

A quake of this caliber lies in our own future.

Long before European-American settlers knew of the Pacific Rim’s seismic history, and almost twelve decades before science finally accepted the theory of continental drift in 1967, the first of California’s great speculative booms set in motion growth patterns that no amount of knowledge can stop today. By the late 1890s, Reisner reports, 80 percent of the Golden State’s population had settled where the majority of its major earthquakes had occurred.

A century later, this is still true, nowhere more so than along our own Hayward Fault, considered by the state Office of Emergency Services to be “probably the most built-upon fault in the world.” Roughly 4.5 million people live within fifteen miles of this fissure, which runs from San Pablo Bay to Fremont. Nor is it our only fault; eastern Contra Costa and Alameda counties also are bisected by the Greenville, Calaveras, Concord-Green Valley, and Mt. Diablo Thrust faults, plus innumerable smaller ones. Alongside and atop them, Reisner marvels, we have built dams and aqueducts, highways and subways, stadiums and housing developments, refineries and chemical plants, power lines and sewage pipes. Perhaps more alarmingly, we also have developed the bay. Vast portions of Richmond, Emeryville, Oakland, and Alameda sit on bayfill, while huge swaths of San Leandro, Union City, and Fremont lie in newly discovered liquefaction zones.

Reisner devoted the latter half of this book to a fictional imagining of what might happen during a day in 2005 on which a 7.2-magnitude quake strikes the Bay Area. Although his technique is initially unsettling, it brings to life a peril that typically seems abstract. In this fictional temblor, portions of I-80 liquefy, a new lake forms at Oakland International Airport, the Bay Bridge fails again, and BART is rendered impotent. A Richmond industrial facility bursts into flames, cranes crumple in the port, and high-tech tilt-ups collapse into rubble. There is massive loss of life in downtown Oakland, as city hall rides out the tremor on hydraulic suspension but “all around is horror and chaos.”

But, as the fires that consumed San Francisco in 1906 made clear, the greatest source of risk comes after the event, and Reisner’s book gives this a good long look. The Bay Area’s transportation infrastructure could be crippled for years. The failure of water and sewer lines could threaten both our water supply and the bay. The inevitable fires could make the 1991 Oakland Hills Fire look trivial in comparison. Not surprisingly, Reisner devotes his greatest attention to a potential aquatic disaster: the all-too-real possibility that a major East Bay quake could breach one or more major Delta levees, inundating the sunken islands behind them with saltwater and contaminating a water supply that serves twenty million people in Southern California and two-thirds of San Jose.

Although A Dangerous Place ends rather abruptly — Reisner’s death curtailed work on what was originally meant to be the first section of a much longer work — it succeeds by itself as a truly horrifying treatment of a topic most of us calmly ignore. In conclusion, ironically enough, Reisner arrives at the same conclusion as the author of Ecotopia. “Give California nationhood,” he imagines New Yorkers thinking. “Saw it off from the rest of the United States.” The fate that Callenbach imagined for his paradise worked equally well for this writer of very opposite temperament.