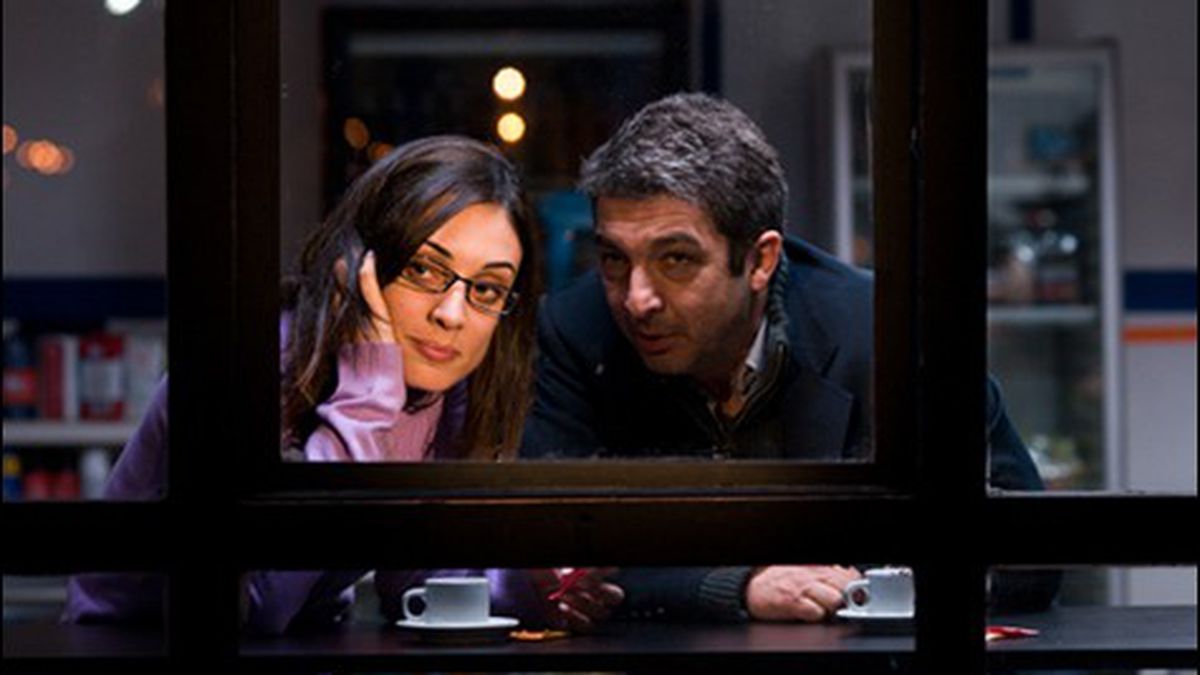 The con man, the junkie, and the car crash: a love story.

There may have been a less appetizing pair of screen lovers than Carancho‘s ambulance-chasing hustler Sosa (played by Ricardo Darín) and his junkie-doctor friend Luján (Martina Gusman), but we have to stop and think hard to come up with a few. Javier Bardem and Maricel Álvarez in Biutiful, maybe? How about Jim Carrey and Ewan McGregor in I Love You Philip Morris? Or Nicolas Cage and anybody?

No doubt about it, Buenos Aires residents Sosa and Luján make a spectacularly unappealing couple. He makes a living by preying on distraught auto-accident victims and talking them into letting him represent them, then swindling them out of their insurance settlements with the connivance of crooked cops and an organization called The Foundation. For her part, Luján tries to do the right thing as an emergency medical caregiver who applies triage to those same accident victims on their way to the hospital — but the stress of that job, combined with her rotten luck in picking boyfriends, has led to an addiction to painkillers.

And yet actors Darín and Gusman, with the help of director Pablo Trapero and his team of screenwriters, manage to make us care about Sosa and Luján, and in so doing to transform Carancho (translation: vulture, a reference to Sosa) from a sordid little story of two losers into something more interesting and complicated.

Argentina, we’re informed in a graphic at the beginning of the film, apparently suffers from an epidemic of fatal car crashes. So it’s natural that characters like these frequently run into each other, so to speak, at accident scenes. His opening line to her is a classic: “Don’t worry, I don’t do malpractice.” Later, on what passes for their first date, they have coffee in an all-night cafe at 6 a.m. and he proposes a flirtatious game as they gaze at the street together: Look at that intersection. If four cars run the red light, I get to kiss you. He gets his four runners within two minutes.

The demands of his existence have worn Sosa down to a frazzle. It shows on his face and in his sagging body language. In 2009’s The Secret in Their Eyes, released here last year, veteran actor Darín portrayed a government attorney with a guilty conscience about Argentina’s “dirty war” against protesters. The character of Sosa is compromised in terms just as dark and unforgiving, as a man who’s completely out of excuses to himself. Every day he has to face the poor victims he’s conned as well as threats from his greedy bosses running the racket — they think he’s holding out on them. In one astounding scene, he helps a friend of his, a desperate old man, by breaking his leg with a sledgehammer to help set up a fake pedestrian injury. Sosa’s expression of utter weariness dominates the drama. He’s always hustling, even at a wedding and especially at funerals. There’s trouble everywhere he looks: wrecks, injuries, fatalities, fraud, reprisals, etc.

Once she gets to know Sosa’s routines, Luján is disgusted with him. But she gets over it. As a lonely urban professional far from her home in the provinces, she’ll take any scrap of kindness she can get. And anyway, didn’t Sosa promise her he’d quit the carancho life and run away with her? At first, actor Gusman seems a little too glamorous for the part, but that impression evaporates the first time we see Luján in a filthy toilet stall, shooting up between her toes. It’s hard to appear chic in the midst of such misery.

Would it constitute a plot spoiler to note that we waited the entire running time of the film for that final, ultimate, conclusive car crash? Filmmaker Trapero obviously couldn’t resist. But in the long run, Carancho isn’t really about auto collisions at all, nor corrupt police, nor grieving victims (although various distraught relatives do lend an especially mournful tone). Our sympathies are with the trapped lovers. We have a strong suspicion that they’re never going to get out of this situation alive, and yet we’re pulling for them. Even vultures have feelings, right?

Pot Penalties May Be Modernized