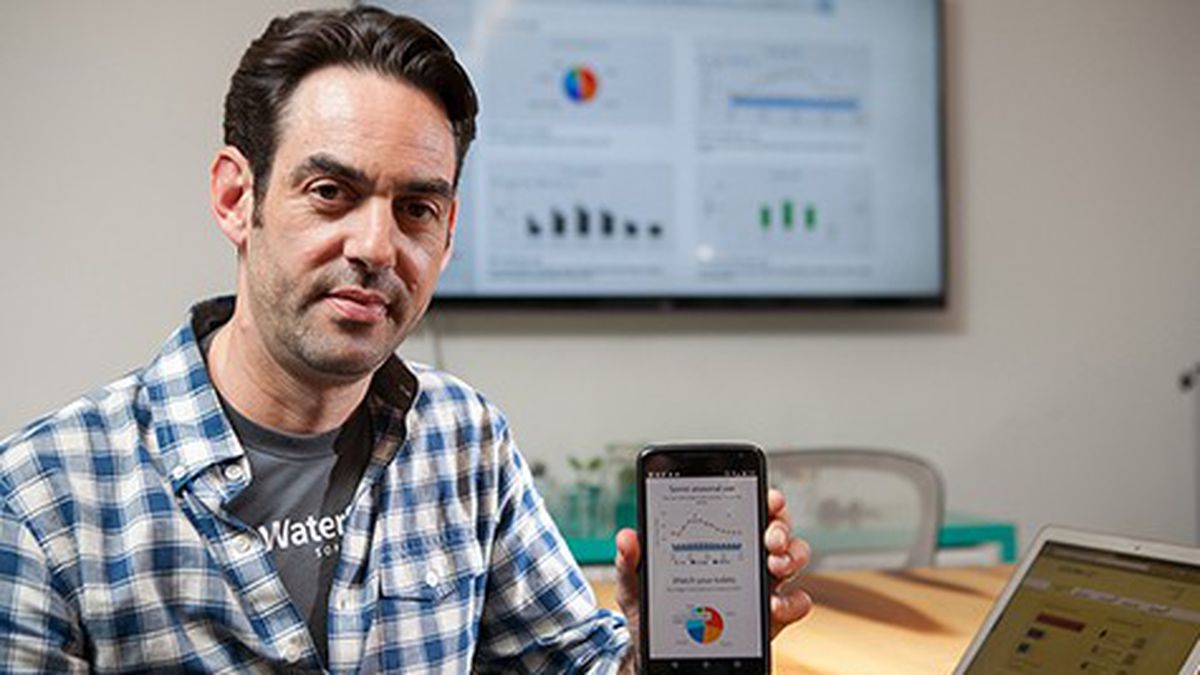 Can a Desire to Conform Convince Water-Wasters to Slash Usage?

The agency has partnered with a water consultant and is using social science research in an effort to get water-guzzlers to stop guzzling.

Under new regulations mandated by Governor Jerry Brown, East Bay MUD, which serves customers from Richmond to Castro Valley, must slash water usage by at least 20 percent this year because of the drought. Traditionally, water agencies have sought to severely penalize water guzzlers during drought conditions. However, a legal case now pending before a state appellate court could restrict the use of steep rates for water in California. In addition, there is evidence that rate hikes don’t always lead to water cutbacks, particularly when the water-wasters are wealthy and can easily afford to pay higher prices.

So how can East Bay MUD convince water wasters to slash their usage at a time when California’s water supply is plummeting to historic low levels? Over the past year, the agency has been working with a San Francisco-based water consultant, WaterSmart, in an effort to change people’s behavior. And it appears to be working.

Currently, state law prohibits water agencies from publicly disclosing a customer’s water use. The law was enacted in the 1990s after water-wasters were exposed in news media reports during a previous drought and had been publicly shamed. As a result, today, there is no way for the public to know who is wasting water and who isn’t — beyond seeing how green someone’s lawn looks.

However, East Bay MUD and other water agencies can share individual water usage information with private water consultants — such as WaterSmart. In turn, WaterSmart takes the information and employs data techniques and social science research on human behavior to craft letter-writing campaigns designed to get people to stop wasting water.

During the past several months, residents in some parts of the East Bay have been receiving letters from WaterSmart, letting them know how much water they use compared to other people in their neighborhoods. So far, the letters have gone to the biggest guzzlers. “What we’ve found is that people don’t often realize that they’re wasting water” until they receive the letters, said Jeff Lipton, director of marketing for WaterSmart. And then once residents discover that they use more water than their peers, they tend to cut back. “People want to fit in.”

Over the years, researchers have found that this desire to conform can serve as a more powerful incentive for behavioral change than educational campaigns — or even higher prices (depending on the target audience). In addition, people are more likely to change their behavior if they identify closely with people who are acting differently. For example, a 2008 study published in the Journal of Consumer Research found that guests in a hotel were more likely to reuse their bath towels when they were told that most people who had stayed in their same room had reused their towels, too.

With this sort of research in mind, WaterSmart doesn’t just compare one random East Bay home to another, or even neighbor to neighbor. After all, you might not change your water use if your yard is much larger than your neighbor’s and he or she uses less water. Instead, WaterSmart analyzes property records, local microclimates, and the size of homes — a two-bedroom versus a four-bedroom, for example — before coming up with comparable groups of consumers. That way, customers can know with a fair amount of certainty that their water use is compared to families and homes similar to theirs.

During the past six months, East Bay MUD customers who have received the WaterSmart letters have slashed usage by about 5 percent more than the average cutbacks in the East Bay during that time. The program also alerts customers when they’re using more water than normal — perhaps because of an undiscovered leak. “We’re planning on expanding the program — to roll it out to more neighborhoods in our service area,” said East Bay MUD board member Andy Katz, who represents Berkeley and North Oakland.

East Bay MUD also is planning to enact drought surcharges on water-guzzlers, and is hoping that its slew of programs, including WaterSmart, along with rebates for installing water-saving devices and for replacing lawns with drought-resistant gardens, will allow the agency to meet its 20-percent reduction mandate.

However, one tool that East Bay MUD may not have at its disposable is the ability to establish a higher tier for water rates. That’s because a Southern California appellate court is currently reviewing a lawsuit filed against tiered water pricing (paying higher rates the more water you use) from a taxpayers group in San Juan Capistrano.

The group argues that tiered pricing violates a state law that requires the price of water to reflect the actual costs of delivering it. The appellate court is supposed to rule on the suit by April 21. If the San Juan Capistrano water agency loses the case, it could make it even more difficult for water agencies throughout the state to meet the governor’s mandatory cutbacks. “It would be highly problematic,” said Kelly Salt, a municipal water attorney in San Diego who filed a brief in support of water agencies throughout the state.