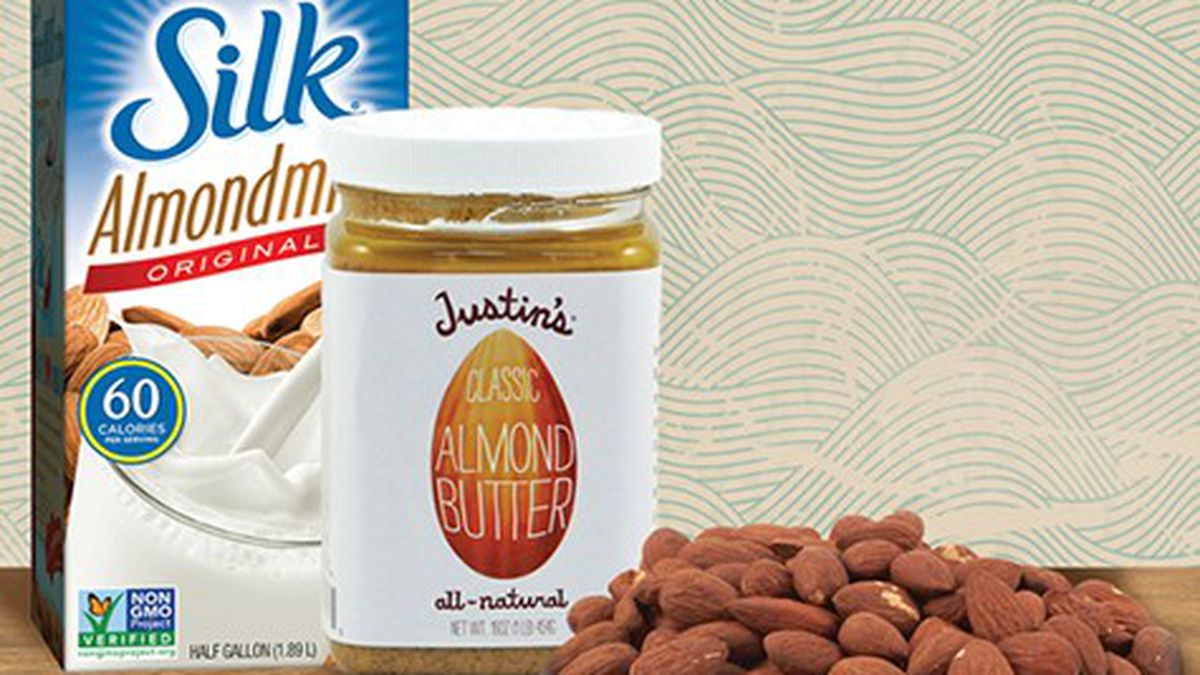 As the state's water supply plummets to scary levels, officials are going after people who overwater their lawns. That's a good idea. But they're not the worst culprits.

Late last week, a senior water scientist at the NASA Jet Propulsion Laboratory at Caltech issued a harsh wake-up call to California when he revealed that the state is down to just one year of water supplies in its reservoirs because of the drought and the overuse of water in the past decade. Writing in an op-ed in the Los Angeles Times, Jay Famiglietti, who is also a professor of Earth system science at UC Irvine, noted that California’s groundwater supplies are also dwindling rapidly and the Sierra snowpack this winter is essentially nonexistent. Famiglietti also pointed out that California has no backup plan for when the water runs out, and so he called for immediate, strict, mandatory water rationing throughout California.

On Tuesday of this week, the State Water Resources Control Board was prepared to enact some tougher rules, including limiting outdoor watering to two days a week. And while the proposed rules are long overdue, they are arguably not tough enough to avert a disaster, particularly if the state is now in the early stages of a so-called mega-drought — a prolonged dry spell that could last twenty years or more.

Moreover, environmentalists say the proposed regulations fail to address the state’s largest water waster: Big Agribusiness. In fact, California’s agricultural interests use 80 percent of the available water in the state each year (even though they represent just 2 percent of California’s economy). “But there’s no target [reduction] for agricultural use,” noted Tom Stokely, a water policy analyst for the nonprofit California Water Impact Network. Instead, Stokely pointed out that the state is just targeting urban and suburban water users in its rationing plan, even though they only consume about 20 percent of the California’s available water each year.

It’s one of the great illusions in the Golden State. When we think of wasting water, we think of emerald lawns, lush gardens, and backyard swimming pools. And while it’s true that many households and businesses are still wasting lots of water — and we need tougher rules to stop them — the true water wasters are large agricultural interests that are increasingly growing water-intensive crops, particularly almonds, in extremely dry sections of California, including the western San Joaquin Valley (see “California’s Thirsty Almonds,” 2/5/14).

In the past decade, the number of almond orchards in the state has grown by roughly 50 percent — primarily because tree nuts are highly profitable for farmers. And while growing nuts in the wetter northern Central Valley makes sense, it is irresponsible to plant tens of thousands of acres of almond trees in areas that don’t have enough water.

According to state data, California’s almond crop now consumes more water than all outdoor watering combined. You read that right. Even if every Californian stopped watering their gardens tomorrow, it would not save as much water that which is used for almonds in the state. “As a consumer, it makes you ask, ‘Why should I conserve water when they’re planting 40,000 acres of almonds in the desert?'” Stokely said.

Environmentalists, however, are concerned the current record-drought conditions will only lead to dumber decisions about water. They’re worried that instead of calling for the end of water-intensive farming in the desert, Governor Jerry Brown and state water officials will double-down on their plan to build two giant water tunnels underneath the delta so that it will be easier to ship Northern California water to the dry San Joaquin Valley. “They don’t want to do what really needs to be done,” said Barbara Barrigan-Parrilla, executive director of the conservation group Restore the Delta, referring to ending water-wasting practices by Big Ag in California.

Environmentalists are also concerned that Brown and other centrist Democrats, such as US Senator Dianne Feinstein, will join with Republicans in calling for the weakening of our environmental laws in order to send water shipments to farmers in the San Joaquin Valley — even if it means driving some fish species to extinction. “At what point to we accept that we’re overusing a limited supply?” said Bill Jennings, executive director of the conservation group California Sportfishing Protection Alliance.

For their part, agricultural interests have argued that they shouldn’t be subject to rationing because they’re too important to the state. After all, they say, how would we eat without the state’s bountiful farms?

But environmentalists rightly note that no one is calling for a cutback on water use for the state’s essential food supplies. The problem is the water wasted on non-essential crops. Right now, California is producing far more almonds than state residents can consume. So much so that at least 70 percent of the state’s almond crop is now exported — much of it to China. In other words, we’re essentially exporting our water to China.

That’s absurd. And if Governor Brown and California water officials are ever going to get serious about conserving water, then they need to abandon crazy business practices — like growing water-intensive crops in the desert and spending $25 billion on water tunnels to make it happen so we can sell more nuts to China. That’s especially true now that we’ve only got one year of water left.

Corrections: The original version of this column misstated the percentage of California’s almond crop that is exported. According to the California Almond Board, it is 70 percent — not 80 percent, as has been reported by other news outlets. In addition, this column was corrected because of a correction in the Los Angeles Times op-ed by NASA water scientist Jay Famiglietti. The Times corrected the op-ed to reflect the fact that Famiglietti stated that there is only about one year of water left in the state’s reservoirs — not one year left overall.

Corrections for the Week of October 26