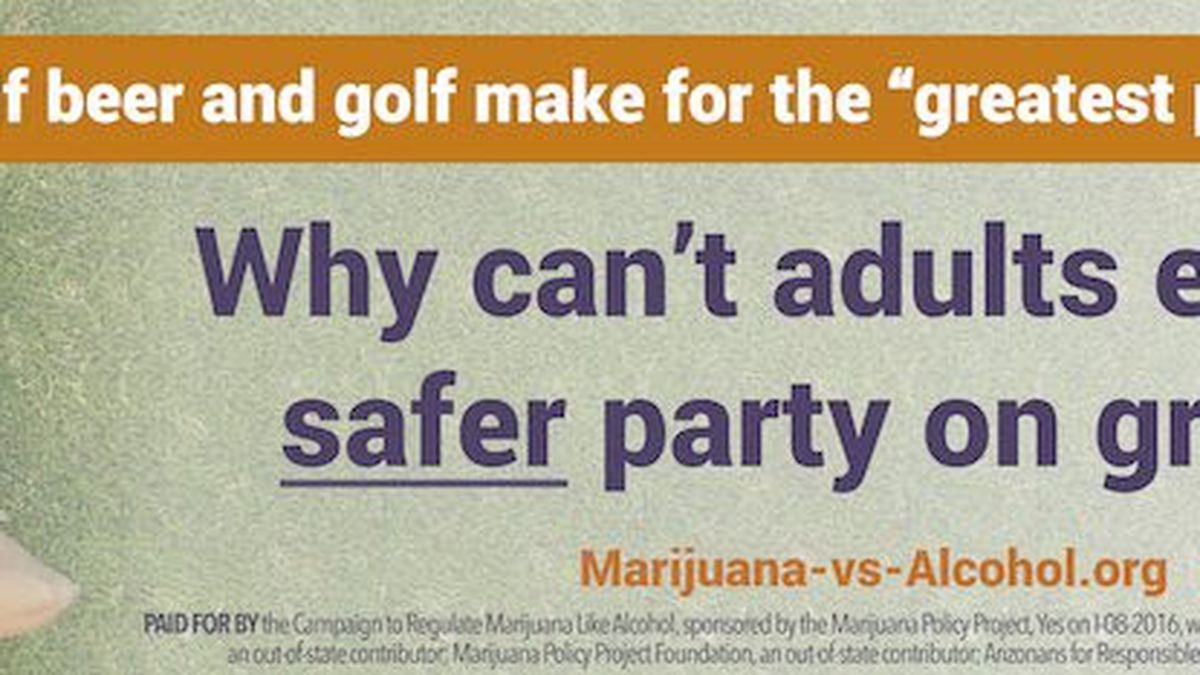 Share
Facebook
Twitter
Linkedin
California’s leading physician organization, the California Medical Association (CMA) has announced its formal endorsement of the state’s leading ballot initiative to tax and regulate adult cannabis use — dubbed the Adult Use of Marijuana Act. It’s one of the biggest endorsements of AUMA so far.

The endorsement from the group of 41,000 doctors doesn’t mean they encourage pot use or smoking the drug.

But taxing and regulating the billion dollar cannabis industry benefits public health through better monitoring and research, which can inform further health policy adjustments. With cannabis illegal, none of that happens. More than half of Californians have tried pot, and an estimated one in twenty California adults have used it medicinally.

“The California Medical Association believes the Adult Use of Marijuana Act is a comprehensive and thoughtfully constructed measure that will allow state officials to better protect public health by clarifying the role of physicians, controlling and regulating marijuana use by responsible adults and keeping it out of the hands of children,” stated Steven Larson, MD, MPH, president of California Medical Association.

“Medical marijuana should be strictly regulated like medicine to ensure safe and appropriate use by patients with legitimate health conditions and adult-use marijuana should be regulated like alcohol. This measure – along with the recently-passed medical marijuana bills — will ensure the State of California does both – while keeping the public health and public interest as paramount concerns,” Larson stated.

The Adult Use of Marijuana Act would end more than one hundred years of cannabis prohibition in California — and would legalize the possession, cultivation, use, transfer, and sale of pot. Adults 21 years and older would be limited to carrying an ounce in public, and grow up to six plants in private. California finance officials estimate the state could reap $1 billion per year in tax revenue, which would be used to fund pot regulations, research, environmental remediation, mental health care, and teen education.

AUMA’s organizers have reported $1.25 million in campaign donations — the most of any group.

A collection of conservative groups are teaming up with a few pot legalization advocates to oppose the end of weed prohibition in California. The groups claim the measure either goes too far toward liberalizing cannabis laws, or doesn’t go far enough, respectively.


In other legalization news, Arizona legalization organizers launched a billboard that talks up the safety of cannabis compared to alcohol this week — a point US Surgeon General Joycelyn Elders echoed in the Chronicle today. (Elders speaks in San Francisco next weekend.)

The Arizona billboard seeks to turn heads at a massive, Coors-sponsored golf tournament known as the “greatest party on grass.”

Two adult cannabis fans relax in a field with the caption, “If beer and golf make for the ‘greatest party on grass’ … Why can’t adults enjoy a safer party on grass?”

“We’re glad that Arizona residents have the opportunity to attend the Open, consume alcoholic beverages, and enjoy the ‘greatest party on grass,’” stated Campaign to Regulate Marijuana Like Alcohol chairperson J.P. Holyoak. “If spectators can enjoy a beer or cocktail at the TPC, adults should not be arrested for enjoying a little marijuana at a backyard picnic. It is, quite literally, a safer party on grass.”

Activists are collecting signatures for a November ballot initiative to make pot legal for adults 21 years old or over in Arizona.

“Our state took a shot at marijuana prohibition and landed in a hazard,” Holyoak stated. “We are giving Arizona a mulligan on its marijuana policy and letting voters take another swing at it this fall.”

And over in Maine, the Campaign to Regulate Marijuana Like Alcohol turned in more than 100,000 petition signatures Monday, to qualify for the November ballot.

Next ArticleThe Real Brooklyn by the Bay