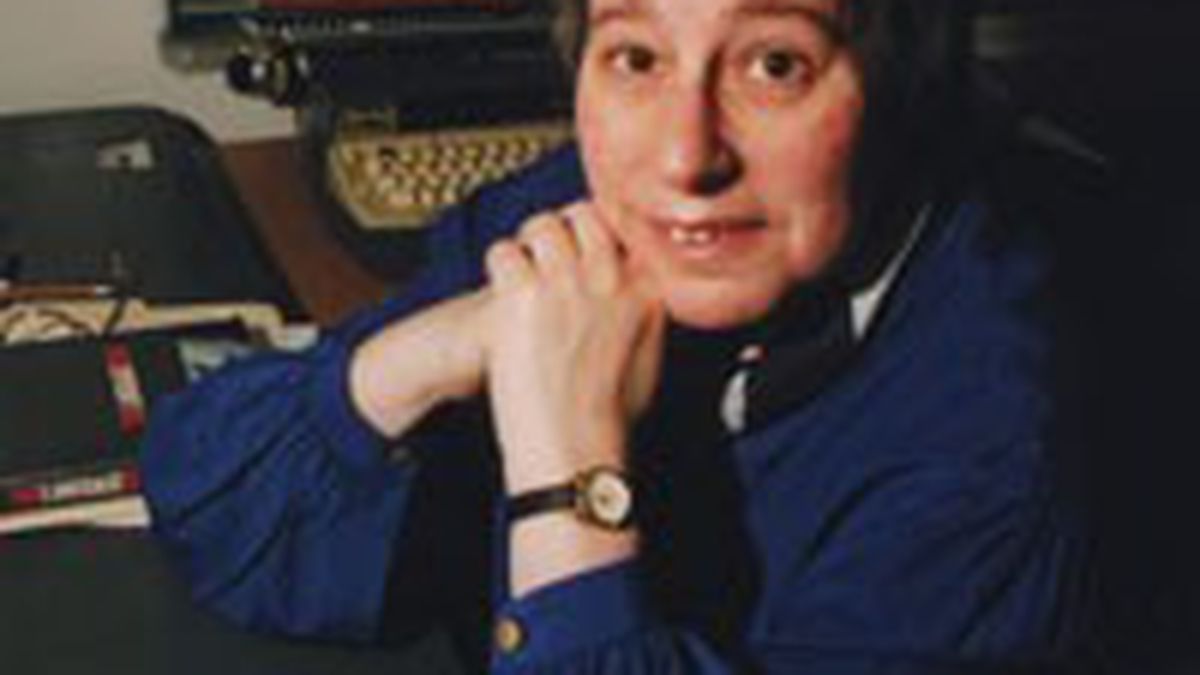 UC Berkeley linguistics guru Robin Lakoff showed off her sex-descriptor savvy in yesterday’s New York Times Magazine by contributing her two cents to William Safire’s On Words column. This week, Safire tackled a burning question that’s kept many of us up at night: How the heck does the media decide whether to use “woman” or “female” when describing high-profile xx-chomosomal folks? And why do it, anyway?

“‘Four out of the eight Ivy League schools now have female presidents,” USA Today reports … Contrariwise, “Harvard Chooses Woman President,” The Christian Science Monitor headlined … CNN’s Larry King, scrupulously fair, had it both ways: “Having the first woman speaker of the House made us wonder if American is ready for its first female president.”

So what’s the deal? Lakoff makes a distinction she’d do well to quiz students about on an exam if she wanted to mess with their GPAs: She points out that a “‘woman doctor is closer to a ‘doctor who is a woman,’ while a female doctor is closer to a ‘doctor who is female’ – the last an adjective with no indefinite article. A very small distinction in meaning, but I think it works to focus more attention on ‘woman’ than is focused on ‘female’ in analogous cases.” Right – our first thought, too.

But then she makes a more obvious point – no one ever says “male doctor,” much less “man doctor.” She tells Safire that preceding professions like president, speaker, doctor, and professor with either term “suggests that a woman holding that position is marked – in some way unnatural, and that it is natural for men to hold it.”

Her own academic associates have increasingly ceased to express this gender bias in referring to her. (Of the 21 faculty comprising UC Berkeley’s linguistics department, seven are women.) “In time I trust that women presidents and female speakers will vanish in the same way,” she says.

Yet for the time being, Lakoff expects that oft-repeated references to Hillary Rodham Clinton’s gender will negatively impact her success at the polls. “Since we feel so strongly (still) that a president is necessarily male, every time we say ‘woman president,’ we reinforce that view … and make it harder to conceive of, and hence vote for, a woman in that role.”

Still, it seems Clinton may be making more progress on the who-cares-if-I’m-a-woman front than Lakoff is giving her credit for. Need proof? Check out this recent article from the CoCo Times.