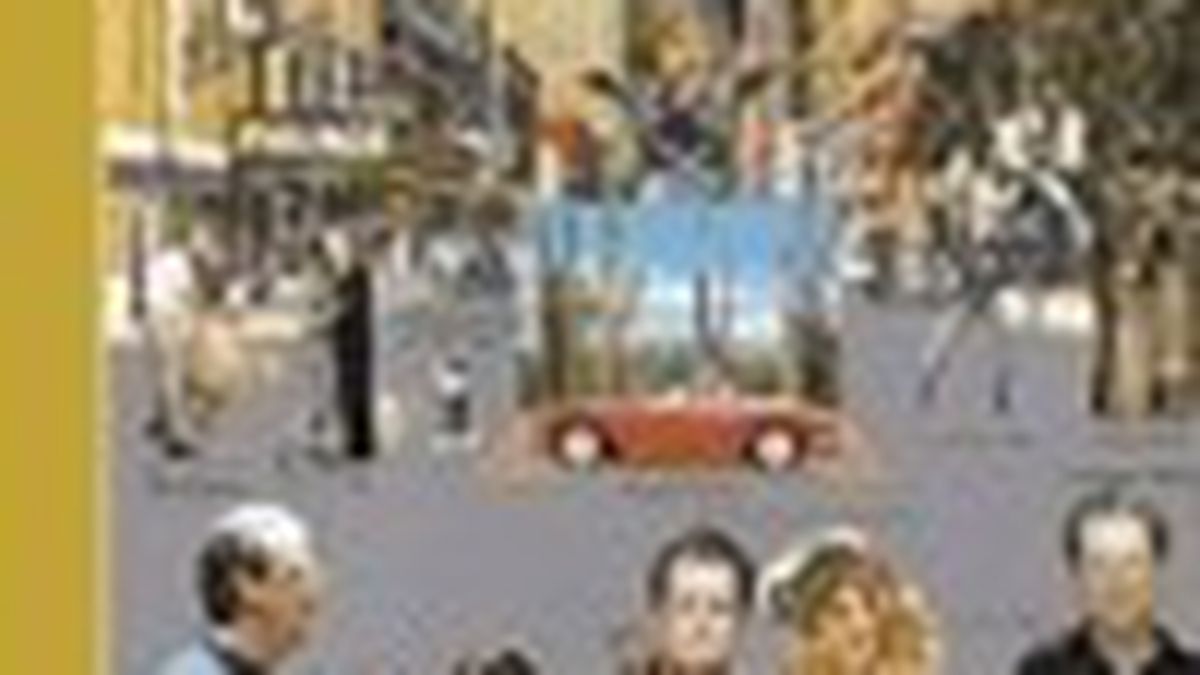 Gettin' in Over My Head Brimel/Rhino

Somewhere in the history of rock ‘n’ roll and its variants/offshoots, it became de rigueur to print song lyrics on album jackets and CD booklets so we, the Fans, could sing along with confidence, with the side “benefits” of providing fodder for high school English class discussions and critical quasi-academic blather. Printed lyrics are mostly welcome, though in some cases, cause for embarrassment. Alas, the latter applies to Brian Wilson’s third solo album Gettin’ in Over My Head, which is a darn shame, as the music herein is for the most part beautiful, comparing favorably to his best works with the Beach Boys. The vocal harmonies are bright, hearty, and emotive, sounding akin to those on the early-’70s BB classics Sunflower and Surf’s Up, epitomizing the promise of the Golden State of California. The arrangements are dense and intricate but never ponderous, masterfully weaving together guitars, reeds, strings, vibes, and harmonica to detail Wilson’s compassionate, disarming melodies in a manner that’s virtually symphonic.

Jeez, Jonathan Richman and Victoria Williams sound like Nick Cave and Diamanda Galas by comparison. Still, Wilson’s deft, luxurious melodic gifts are intact after years of ups and downs, and he isn’t resting on his well-earned laurels: He successfully integrates the blistering, blues-charged guitar of Eric Clapton (“City Blues”) and early-’60s soul (“Soul Searchin'”) into his tapestry. If you’re a fan of Wilson’s “teenage symphonies to God,” you won’t be disappointed — and if you’re a fan of the sophisto-pop of the High Llamas and Polyphonic Spree, you need to hear where they got it from. Just don’t read the lyrics.

Mike Mills’ 20th Century Women Has More On Its Mind Than...