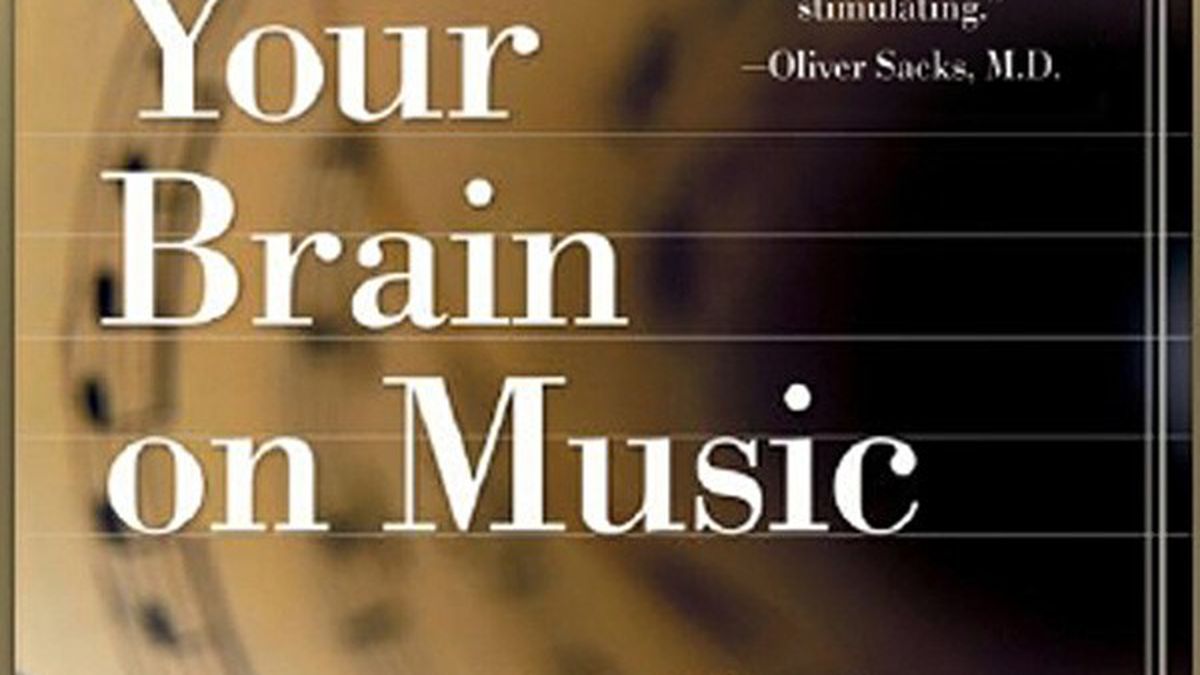 Books to the Rescue

Really, at this stage, what’s left to give? In this age of instant gratification, if there was any doohickey or gadget that anyone truly desired, wouldn’t they have gotten it for themselves already? Thanks to cheap credit and the ease of online shopping, we’ve reached perfect societal equilibrium: Everybody already has everything they want. Right?

When you’ve absolutely run out of ideas, there’s always the trusty fallback, a book. But then you face the next problem: What if they already have the book? The best way to avoid that pitfall is to give them a new release. So, as a service to beleaguered shoppers everywhere, here are some recommended new (and new-ish) releases that local bookstores are reporting as top holiday-gift picks.

Well, you could try to give them CDs or iTunes gift certificates, but the truth is they’ve probably already downloaded all the music they like. So consider this season’s musical bestsellers, Oliver Sacks’ Musicophilia (Knopf, $26) or Daniel J. Levitin’s This Is Your Brain on Music (Plume, $15). Sacks — the doctor whose fourth book was The Man Who Mistook His Wife for a Hat — dazzles once again with tales of neurological eccentricities, in this instance all of a melodic nature. We learn of a tone-deaf man who became a keyboard virtuoso after being struck by lightning, and of nearly paralyzed patients who can be roused only with the strains of their favorite songs. Particularly interesting is his discussion of “perfect pitch,” the extremely rare ability to identify a note just by hearing it ­— which turns out not to be an inexplicable savant talent, but rather the expected human norm: It is we 99 percent without perfect pitch who are the freaks, Sacks explains. This Is Your Brain on Music is long on enthusiasm yet short on accuracy, but fun nonetheless. Written by a rock musician-turned-scholar (and edited apparently by no one), it explores the mysterious relationship between that incomprehensible cacophony we dub “music” and the blob of gray matter in your skull — and the magic and science that result when the two get together.

The Daring Book for Girls, by Andrea J. Buchanan and Miriam Peskowitz (Collins, $24.95), is the new companion volume to the mega-bestseller The Dangerous Book for Boys, which re-introduced a new generation to the lost Victorian and Edwardian culture of unapologetic rambunctious boyhood, in the pre-sissification era. The problem with attempting a female version is that girls were never allowed so much leeway, and so the nostalgic activities listed herein range from slumber-party games to forgotten crafts to dilettante-ish excursions into yoga and karate. If you’re looking for a feminist manifesto for tweeners, this isn’t it. In fact, while the title screams the word “daring,” compared to what many girls are doing these days and what they are exposed to, these activities are quite wholesome indeed. Which is actually the book’s real secret: It’s not so much “a daring book for girls,” but rather a trip down memory lane for their mommies, who pine for lost innocence and silently grieve that their daughters must grow up in a world with Hello Kitty vibrators and middle-school performances of The Vagina Monologues.

Berkeley novelist Michael Chabon has become essentially a genre unto himself, fusing pop culture and literary depth. In Gentlemen of the Road (Del Rey, $21.95), he tries his hand at historical fiction. And not the embarrassing kind with bursting bodices and Arthurian jousts, but instead the kind you wish was written, featuring places and people about whom you heretofore knew nothing. In this novel, that place is Khazaria, an obscure but real central Asian medieval kingdom whose residents converted to Judaism en masse, mostly as a political maneuver to counter the Christian Byzantines to their west, the Muslim Arabs to the south, and the pagan Russians and Vikings to the north. Into this rich cultural stew, Chabon drops two characters — a nebbish and an oaf — who immediately get involved in the kind of wild adventures commonly associated with characters played in old films by Errol Flynn or Sean Connery. Originally serialized in The New York Times Magazine, it’s appropriately plotted as a series of old-fashioned cliff-hangers; the rollicking good time makes you forget you’re learning history and actually enjoying it.

Face it, a lot of your loved ones never read books anyway: They’re too busy watching TV. Lure them away from the remote with a TV spin-off book — and none better matches the East Bay zeitgeist than Stephen Colbert’s I Am America (And So Can You!) (Grand Central Publishing, $26.99), which is essentially an extended riff on his Colbert Report shtick. When he’s in character, Colbert assumes the persona of a clueless, bombastic, somewhat inquisitive but ultimately dunderheaded paleoconservative, and in so doing elicits howls of laughter from his legions of fans who love to see their preconceptions of Bush voters confirmed. The clever bit is that his character is allowed to skewer liberal sacred cows that often need skewering, so that viewers (and readers) get permission to think forbidden thoughts while masking them with giggles.

Sure, we all qualify as food-eaters, but no one takes it to heart so intensely as Berkeley’s Alice Waters. In The Art of Simple Food: Notes, Lessons, and Recipes from a Delicious Revolution (Clarkson Potter, $35), the Chez Panisse founder combines food philosophy, kitchen techniques, and classic recipes into a gourmand’s fantasia. But be warned: What Waters considers “simple” might be harder for the average schmo to accomplish than she imagines. Her approach is straightforward: Buy the best-quality local foodstuffs available with your bottomless pocketbook, then unleash your ineffable culinary talent to produce a flawless, uncomplicated, and perfectly balanced meal. Honestly, what could be easier? Also, Californian readers are spoiled by abundance; for us, “local produce” equates to a cornucopia of exquisite vegetables and fruits, whereas in most of the country the only “local produce” is a 7-11 microwave burrito or a shriveled lemon from the neighbor’s tree. But hey, it’s the intent that counts, and if we could all cook like Alice Waters, we’d never need to eat in restaurants.&#8;