Experts reveal which books they'd love to give or get. 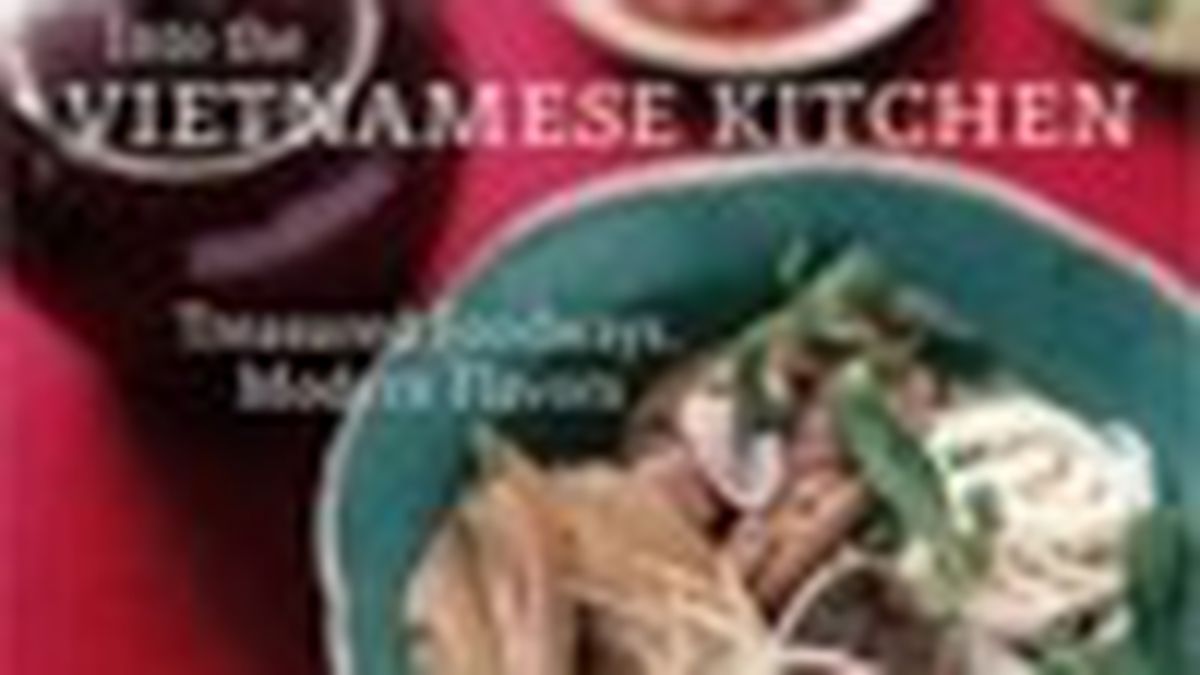 “My first recommendation is a book by Laurence Holt called Stikky Night Skies [$12]. With it, I was able to get at exactly what I wanted to learn about astronomy: How to navigate the night sky by constellations. The knowledge is imparted not with text, but by using actual pictures of what you would see in the real night sky, visually repeated often enough to ‘stick’ in your head. I actually felt as if I was learning the old-fashioned way — the way our ancestors learned the night skies, by looking, not by deciphering it secondhand from the pages of a book. Perfect for us right-brained folks!

“My second recommendation is for kids, a book called Children’s Miscellany [Chronicle, $12.95], for ages eight to twelve. It’s basically a compendium of extremely interesting facts and lists from subjects as wide-ranging as weird potato-chip flavors from Japan to botched executions in merrie olde England. It’s a testament to the appeal of this book that I could not put it down, and I’m 34 years old. … We will be soon getting in the second edition, Children’s Miscellany II, and I can’t wait to get my hands on it. If you have a creative kid who is not so into reading, get him or her these books.”

Why Size Matters, by John Tyler Bonner (Princeton, $16.95); Francis Crick: Discoverer of the Genetic Code, by Matt Ridley (Eminent Lives, $19.95); Underwater to Get Out of the Rain, by Trevor Norton (Da Capo, $25); The Discoveries, by Alan Lightman (Vintage, $16.95); The Best American Science and Nature Writing, edited by Brian Greene (Houghton Mifflin, $28)

“The first thing I look for is location. My top pick is a book published in October by a San Francisco author named Mark Coggins: Candy from Strangers [Bleak House, $23.95]. This is his third mystery novel featuring a private investigator named August Riordan, who’s an old-school, stodgy PI who’s afraid of technology but lives in San Francisco in the 21st century, where cases tend to revolve around high-tech. … Coggins is very detailed in his descriptions of place, and in fact, his first two books included his own photographs of the places where the books were set. For the third book, he put up a whole series of photos on his personal Web space, a little added bonus if you know where to look [ImmortalGame.com/photos/index.html].

“The next one is David Skibbins’ High Priestess [St. Martin’s Minotaur, $23.95], the second book in a series that features an amateur detective who’s also a tarot-card reader on Telegraph Avenue in Berkeley. He has a shady background, having been part of Weather Underground in the 1960s, so he’s hiding out from the feds. … He’s an amateur detective who doesn’t really know what he’s doing, but he knows the scene, knows a lot of different people from being on the street, and has access to things the traditional police wouldn’t. It’s an interesting mix of nontraditional characters and a lot of good Berkeley color.”

“For anyone starting off in the restaurant business, either as an owner or a worker, I would buy Danny Meyer’s Setting the Table [HarperCollins, $25.95], which explains in down-to-earth prose how to have an extremely successful business while treating customers and employees with equal respect — which is a radical move away from the American capitalist business model, where the customer gets treated better than the employee.

“I [also] loved Bill Buford’s Heat [Knopf, $25.95], which is a great read and a revealing look inside the kitchen of Babbo in New York. It was wonderful to read about my industry from the perspective of someone who had only been in it a short time but really understood its fierce, loyal code. In my industry you don’t call in sick, and you show up to work unless you’re dead. I also loved his sarcastic and self-deprecating humor. In one scene he sets his apron on fire and I laughed so hard I started crying, because I know what that feels like. Every cook sets herself on fire at least once.”

“Goodnight, Gorilla [Putnam, $7.99] is a deliciously perfect bedtime book created by San Francisco author Peggy Rathmann. While the zookeeper is saying goodnight to all the animals in the zoo, the gorilla is letting them out one by one to follow him home, where they climb in bed with the zookeeper and his wife. Simply told, with just the right rhythm and balance of text and pictures, this book should be on every young child’s shelf along with that other bedtime book, the one about the moon. …

“Wind in the Willows [Holt, $25.95] by Kenneth Grahame: Written by an unhappy banker from Scotland, who only wrote a couple of other books, Wind in the Willows is for me one of the coziest, warmest books ever written. The animal characters seem alive, the emotions real, the houses and world he creates by the riverbank as sparkling as a spring morning. I remember sitting one night at college, a group of friends sprawled across someone’s bed, reading this book aloud to each other. It casts a spell like no other.”