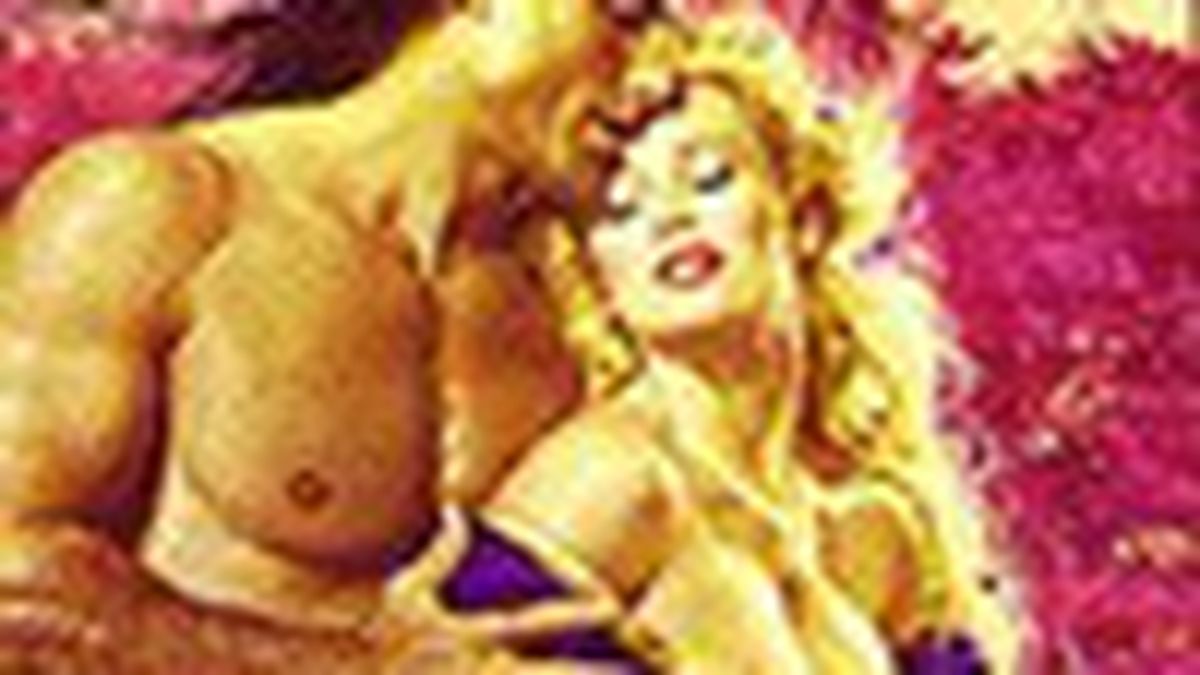 What if they gave a romance-fiction readoff in Dublin ... and almost nobody came?

Somebody thought it was a bright idea to invite a dozen local authors to sign books while two professional stage actors read short scenes from their latest works.

The venue: a bustling Barnes & Noble in suburban Dublin. The genre: romance. The turnout: as anemic as much of the recitation. It wasn’t the afternoon rainstorm that kept folks away. In a display of what we can only surmise was embarrassment about the whole affair, the store’s Web site had declined to advertise this event, whose would-be demographic — the East Bay’s share of the genre’s fifty million American fans — was all but absent.

A gauntlet of twelve smiling romance novelists parked behind two rows of tables funneled the attention of fewer than ten patrons who huddled toward a pair of overstuffed armchairs, where the thespians held sway. (The occasional passerby approached and stayed for a while as well, before moving on.) The performers — who shall, for their sakes, remain nameless here — gamely read dialogue and shared recitals of the narratives, but with little of the flair your typical bodice-ripper’s purple prose requires.

The readings were mostly family-friendly: a good thing, considering how many small children stood or sat, slackjawed, beside their mothers and observed this modest, decidedly unsensuous spectacle. They’ve probably been exposed to more lascivious language in any number of Hugh Grant blockbusters.

The excerpts ran the gamut from soft-focus soap opera and supernaturally tinged alt-Buffy-ness — one author seemed apologetic as she set up a dull tete-a-tete in a futuristic alternative reality overpopulated with vampires, werewolves, and demons — to sometimes genuinely charged and even amusing verbal foreplay. Despite the overall homogeneity of text tending toward “moisture dripping down his bronzed chest” territory, creativity made occasional appearances. One book was titled Just One of Those Flings, and another described a man’s jeans clinging to him “as if they loved their job.”

The liveliest excerpt was a chat, with the performers using cell phones as props, involving a Hollywood agent begging a phone-sex purveyor to stop taking his imploding client’s calls. In this case, though, the spark came not from the dialogue but from the actress embracing the dial-a-girl’s vampy, campy excesses.

But the event was further hampered by a recalcitrant microphone — which made up for early-in-the-show balkiness with an obligatory feedback bomb halfway during the readings — as well as passersbys’ loud conversations, a nearby espresso machine’s hiss, and the scolding front-door security buzzer, as well as the inevitable infant meltdown.

At times, the writers outnumbered the listeners, and although the sheer numbers of the former guaranteed a healthy dollop of applause after each excerpt, the affair was incestuously intimate. Very few patrons actually approached the writers afterward, at tables festooned with flowers and shiny party streamers, for an autographic flourish, and no one gushed in their presence.

To be fair, perhaps a dreamer reading one of these books in the privacy of her home, without myriad disruptions and distractions, could get worked up by supposedly steamy collisions of spunky heroines and hunky seducers, but the center of a crowded bookstore is as much of a mood killer as you’d expect it to be.

Props to the folks who churn out this stuff, which, like alternate-history fiction, crime novels, mysteries and other gateway genres, attracts readers who might otherwise lack the time or inclination to read much at all. But next time, get a room. Find an appropriate venue, advertise with some fab Fabio-esque posters, tell prospective attendees to leave the kids with hubby, and lube up the ladies with some wine when they arrive.

And test those mics.

The Frog at War