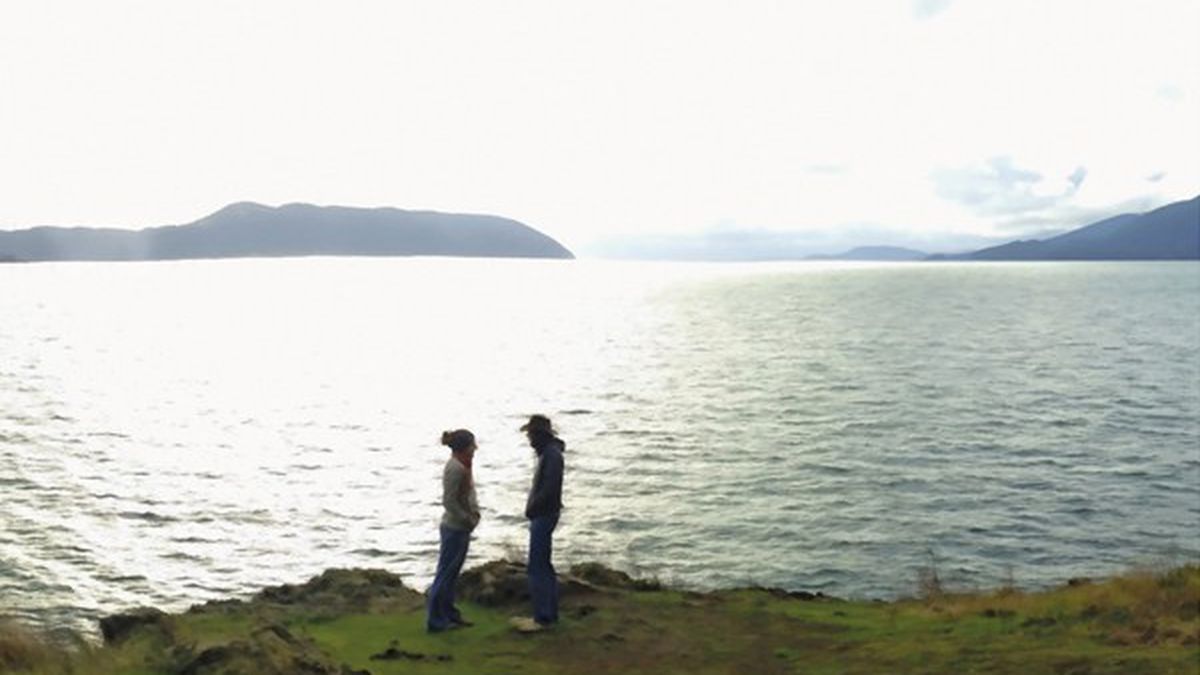 Undefeated is wide-ranging but holds together as a consistently solid listen. The songs range from the sweet early-Seventies soul/R&B of “If She Cared” to the moody, densely textured Beatles-esque stomp “As Forever Became Never Again” (which would fit nicely on The White Album or Abbey Road) to The Who-like volatile pounder “Don’t Stand At the Stove,” which features an almost scary, spidery, psychedelic-glazed guitar solo. The droll, pensive “The Elegant Imposter” and the yearning title track subtly mix strains of country and Southern soul, the dreamy reverie of the latter shattered by stinging-like-fresh-heartache six-string passages. The wry “The Big Time” has a plush, scaled-down orchestral ambience, like a budget version of a Burt Bacharach drama-pop production. Bare has a plainspoken, slightly drawl-laden voice (occasionally capable of an eerie falsetto), and his lyrics are full of hard-won wisdom gleaned from turbulent relationships.

One reason why this diversity works magnificently is because Bare doesn’t merely try on a style — he adapts an assortment of approaches and influences. Co-produced by Mark Nevers — knob-twirler for Lambchop and Calexico — Undefeated has the refinement of a George Martin production and the wiry impudence of a Nashville rebel. (Bloodshot)