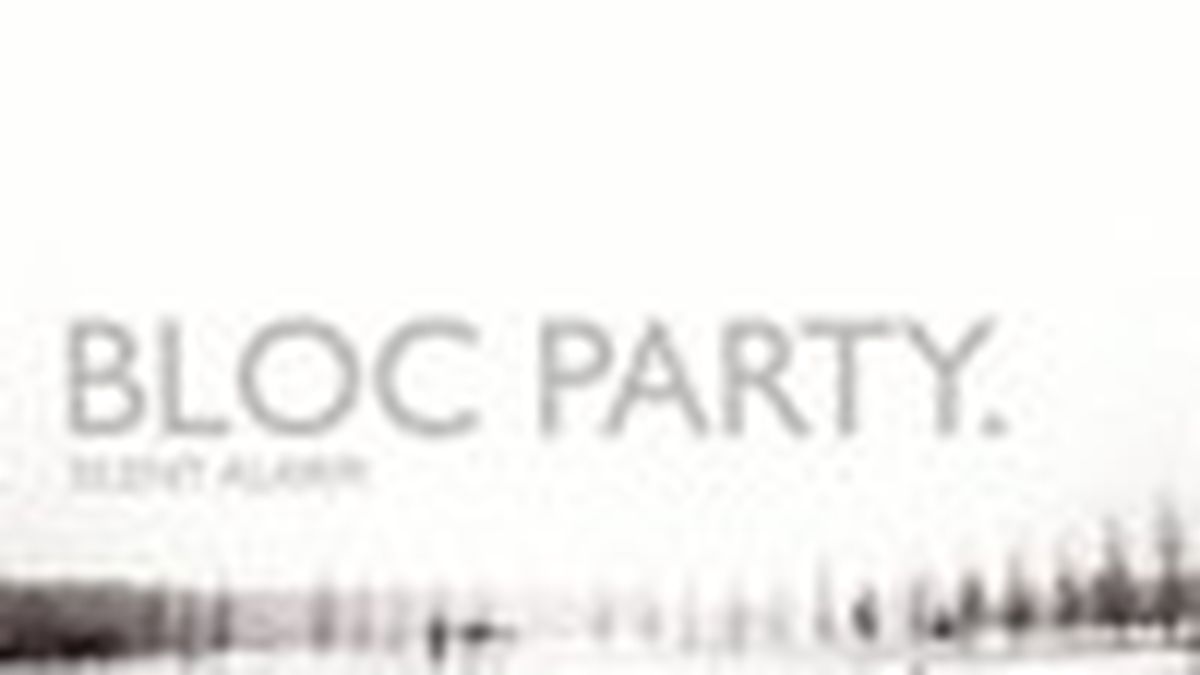 When Kele Okereke and Russell Lissack put an ad in the NME for a bass player in 2000, the two Brits listed their influences as Sonic Youth, the Pixies, Joy Division, and DJ Shadow. That does a good job of describing Bloc Party’s subsequent sound, although it doesn’t hurt to toss some Cure, U2, and Gang of Four into the mix. Dance-y rock is the new black, and Bloc Party follows in the black-booted footsteps of Franz Ferdinand, the Rapture, and the Killers.

This is both a good and bad thing. Good, because damn if Silent Alarm‘s guitar arpeggios, thumping basslines, and rich drum fills don’t sound as great as anything pouring out of KROQ in 1983 — it’s the sound of post-punk going pop at last. The problem here is the CD’s unremarkable lyrics. Hey, if you want to be the Pixies or Joy Division, take a clue from Ian Curtis (love is death, baby) or Frank Black (love is slicing up eyeballs, baby). Maybe on Bloc Party’s next LP, the quartet will be weirder or more suicidal, but right now it just sounds nice.