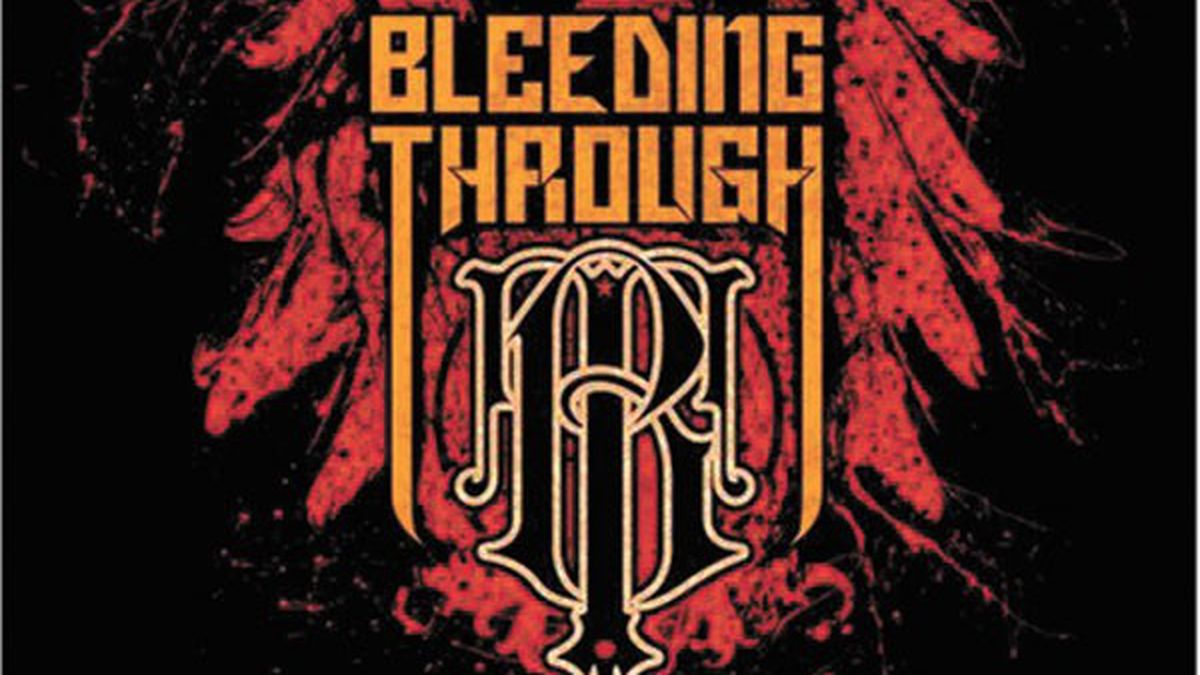 The press release for Bleeding Through’s new album, Declaration, has all the proclamations every metal band puts in its publicity. Words like “heavier,” “darker,” and “angrier” are tossed out like corn feed in a chicken coop. The same was true for the Orange County band’s last album, 2006’s The Truth, which turned out to be fluffier and brighter than anything the band had previously done.

This time around, however, the word on the street isn’t just hype. Declaration is heavier, darker, and faster. The album harks back to the band’s volatile beginnings, but with more precision and instrumental clarity. Thank producer Devin Townsend for the excellent production. The stellar drumming is shoved into the spotlight, and the synth work has scaled back on its growing cheese factor. While much of Declaration is a step forward, it’s not so experimental that it’ll scare away loyal fans. The title track is dangerously close to black metal, and Brandon Schieppati’s vocals are often reminiscent of Lamb of God’s Randall Blythe. Unfortunately, the album loses steam as it rumbles toward the end. While the first half is loaded with lacerating tracks like the scathing “Orange County Blonde and Blue” (one of the fastest songs the band has ever recorded) and “There Was a Flood” (with its trademark heart-on-its-sleeve chorus), the latter half is pocked with noticeable fillers like “Seller’s Market” and the irrelevant instrumental “The Loving Memory of England.”

All in all, it appears that the grumbles over how Bleeding Through lightened up on its last outing might’ve gotten under the members’ super-sensitive skin. While Declaration isn’t a classic, it’s a move back toward what made the band such a force to begin with. (Trustkill)