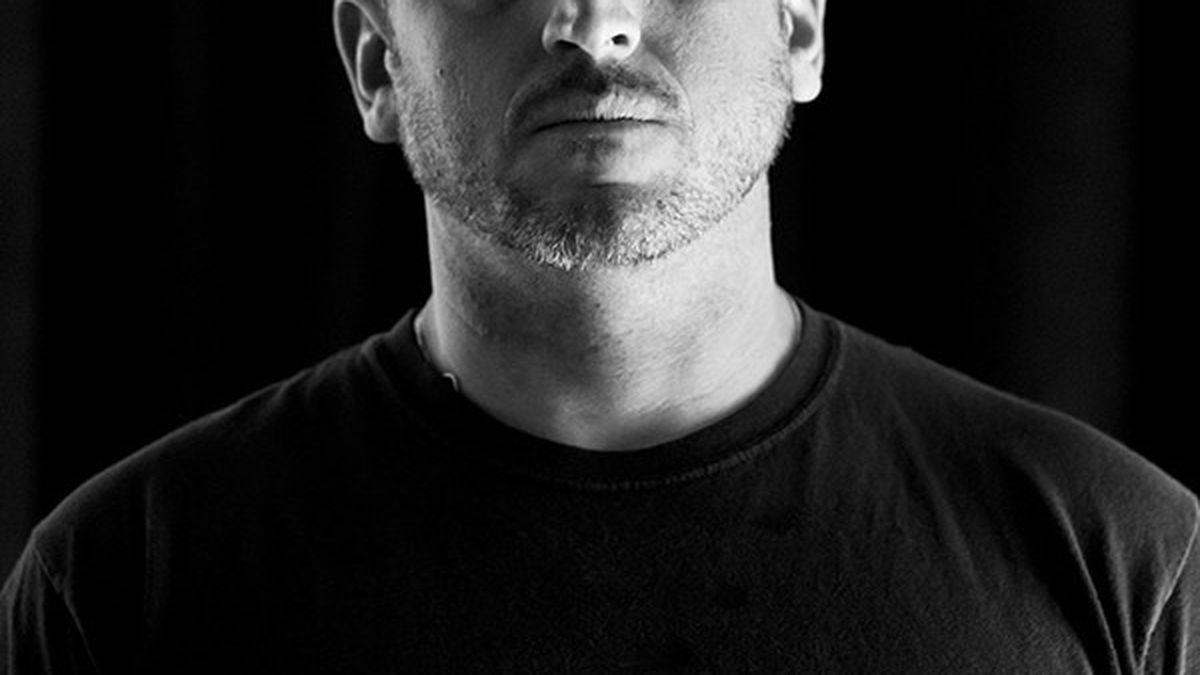 In 1995, British playwright Sarah Kane premiered her first production, a provocative three-person play featuring rape, suicide, and cannibalism. It shocked London audiences with its unflinching depiction and was met by largely negative reviews. But in the years since — both in the wake of Kane’s suicide, and as audiences and critics became more accustomed to savage portrayals — the play’s legacy has shifted from “shock for shock’s sake” to an appreciation of, as a review in The Guardian called a 2015 run, its “minimal, almost surgical beauty” in spite of the content. The play comes to Berkeley’s Shotgun Players for a month-long production, beginning with the theater’s standard week-long “pay-what-you-can” preview performances. It should go without saying, this one’s for mature audiences. — Rick Paulas