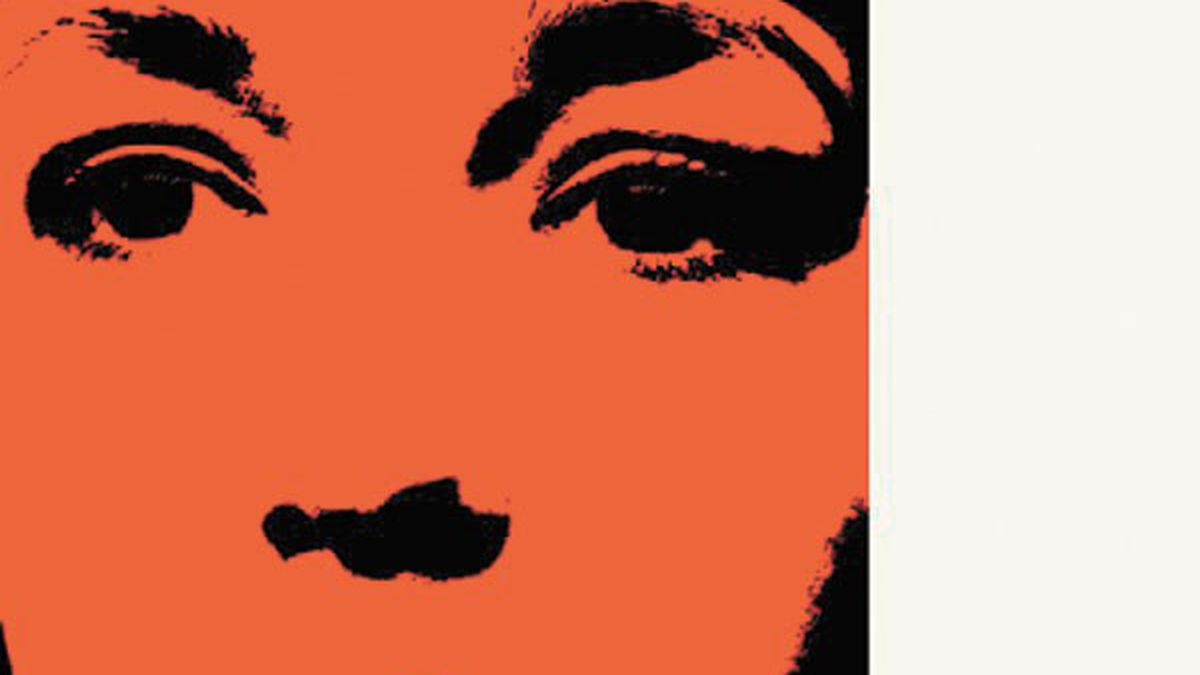 “Blank” is appropriate — Under and Under lists no
credits for Blank Dogs whatsoever, aside from the mention of a small
clutch of guest artists (including Vivian Girls and members of Crystal
Stilts). While I suspect Blank Dogs might be a sobriquet for one fellow
playing and singing all parts, we’ll respect their plural moniker for
the nonce.

The overall sound of Under evokes the early days of punk/New
Wave synth-pop and industrial styles circa late 1970s and early 1980s:
early Human League, Throbbing Gristle, and Cabaret Voltaire. These
combos featured some catchy, captivating, electronically generated
melodic motifs; vocals were often amelodic, indistinct, and creepy; and
there was (intentionally) no commercial patina at all. This lot
seemingly sought to be simultaneously engaging and disorienting, as
does Blank Dogs.

While “Night Night” and “Tin Birds” sport direct pop hooks and
pulsating rhythms, the hazy vocals sound as if they were being beamed
in from a jerry-rigged short-wave set from Antarctica. Aside from
synthesizers and crackling, lo-fi beats, Under‘s other
highlights are terse, tense distorted guitars (think Jesus and Mary
Chain, if you must) and a dark-as-an-abandoned-mine ambience (the song
“Set Fire to Your House” is hardly a public service announcement), the
latter of which by comparison makes Depeche Mode sound downright
bubbly.

There’s not a great deal of variety here, but for those seeking a
touch of zoom with their gloom, Under and Under is a most
pleasant diversion. (In The Red)

Facebook
Twitter
Linkedin
Previous articleOperators of Berkeley’s Elmwood to Take Over Cerrito Theater?
Next articleState Dems Just Don’t Get It