Oakland's independent businesses offer an alternative to fighting the crowds at big chain stores on the day after Thanksgiving. 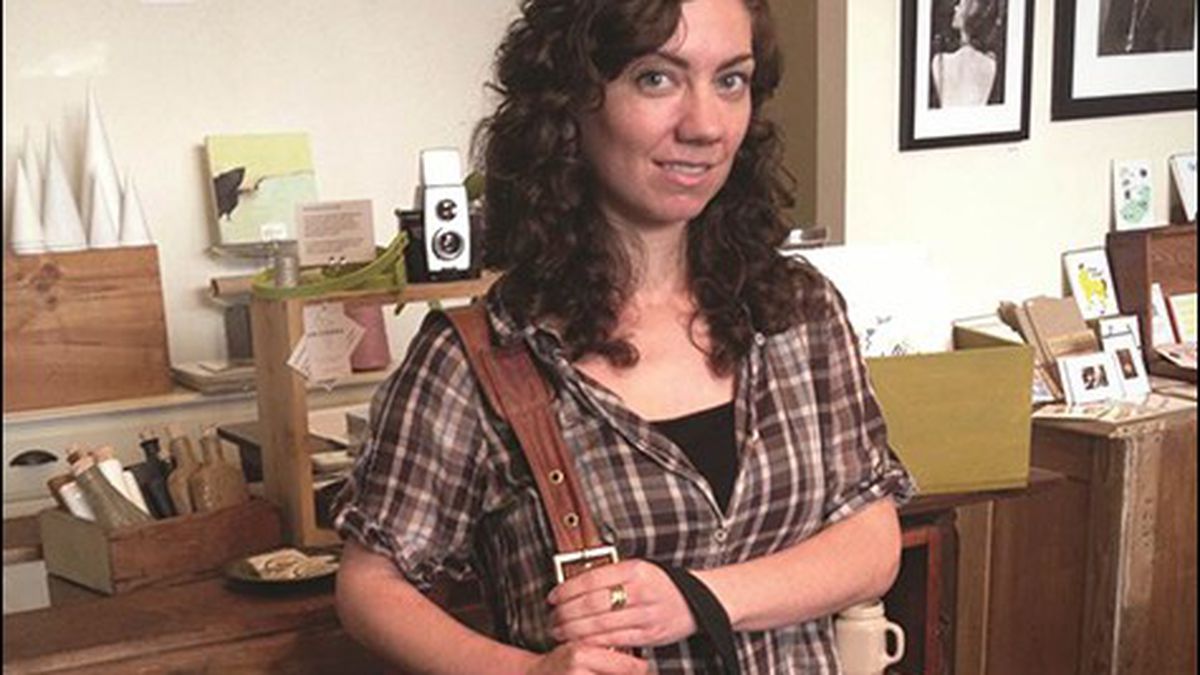 Shopping on the day after Thanksgiving usually means long lines and lots of grumpy shoppers, but this week, for the fifth year, small businesses in Oakland are offering a “mall-ternative” event to make holiday gift-buying fun again.

Plaid Friday, organized by the Express along with Oakland Grown, the City of Oakland, and the Uptown and Downtown Community Benefit Districts, turns traditional Black Friday on its head by encouraging consumers to skip the big chain stores and do their holiday shopping at local businesses instead.

“The fact that indie businesses are diverse and creative and colorful, that’s where ‘plaid’ comes from,” said Oakland Grown and Sustainable Business Alliance executive director Erin Kilmer-Neel, who has helped organize the event since it began in 2009.

The idea originated when Blankspace Gallery owner Kerri Johnson (who now owns Marion and Rose’s Workshop) spoke with other small business owners about their Black Friday plans. “They didn’t even bother opening on the day after Thanksgiving because nobody came in,” said Johnson. But Johnson heard from friends that they weren’t planning on battling the Black Friday craziness, either. “Most people I knew were not going to get up at 3 a.m. and fight for an object,” she said. Johnson heard about a movement to boycott all shopping on that day, but realized there could be a more positive and productive alternative.

Along with Kilmer-Neel and a few others, she encouraged storeowners to stay open and offer discounts as well as food and performances to entice local shoppers. Four years later, the event has spread across the country, with more than twenty cities implementing similar shop-local campaigns. And in Oakland, there are now more than 45 small businesses participating in Plaid Friday, which will take place on Friday, November 29 in downtown and uptown.

This year, in addition to the shopping itself, Latham Square, the new parklet at Broadway and Telegraph Avenue, will be transformed into a Santa’s Village with live music from local bands like the Kev Choice Ensemble, The Dedications, The Riot Professor, Dynamic, and Say Bobby, as well as DJ Tanoa. There will also be gift-wrapping services, hot chocolate, and free photos with Santa. Artisans will set up pop-up shops around the square as well as in ten surrounding bars. Cyclists can try a self-guided five-mile bike and shop tour that begins in the Golden Gate District and ends in downtown. Those who wear plaid can score additional giveaways and discounts.

Besides creating a fun experience for shoppers, the event also aims to highlight the importance of shopping locally. “When you spend a dollar at a local, independent business, that dollar keeps circulating in the community,” said Kilmer-Neel. “You’re supporting the accountant, the graphic designer, the bank, the local newspaper. All those small businesses thrive because the other businesses are supporting them.”

The hope is that shoppers will become aware of new stores on Plaid Friday and will turn into repeat customers. “It’s like a taste-testing,” said Johnson. “It’ll be the first time they’ll walk through the doors, but they’ll come back.”