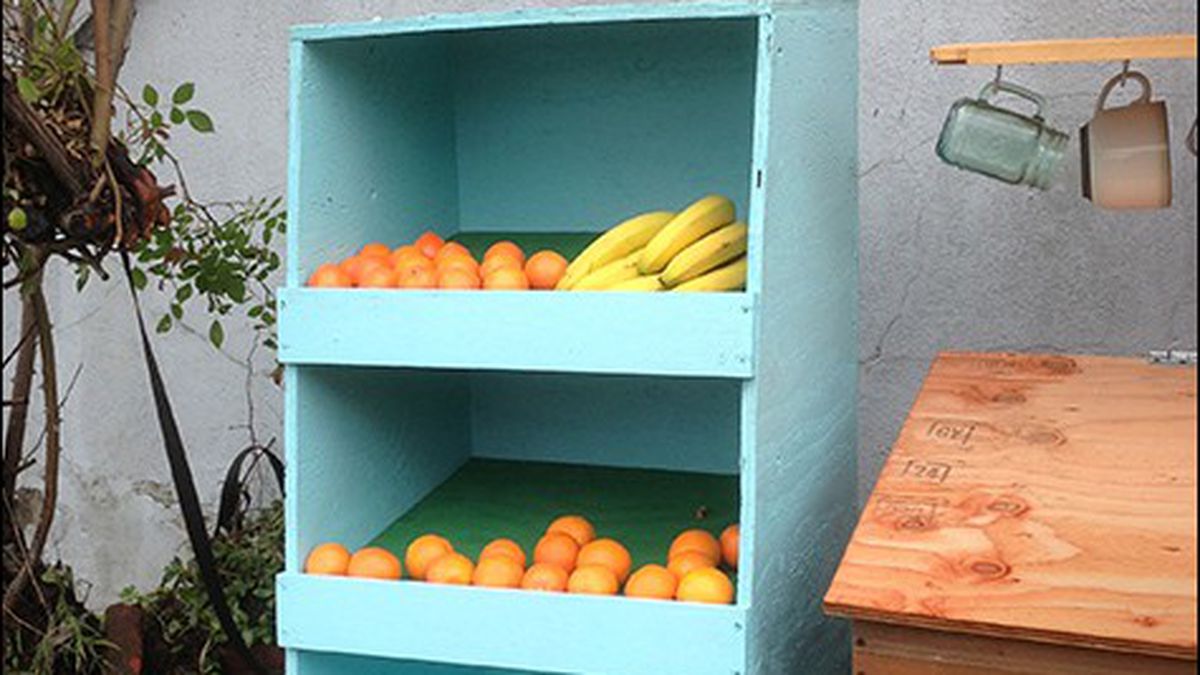 Michael Parayno, originator of the beloved but controversial Berkeley venue known as the Birdland Jazzista Social Club, is planning to launch a venture in Oakland, located about three blocks from the MacArthur BART station.

Final plans for the Oakland incarnation of Birdland are still in flux. Parayno, who is enthusiastic about helping to build a new audience for jazz and promoting a sense of community, envisions the 2,700-square-foot venue operating as a multi-use, volunteer-supported space that functions as a cafe and lounge, a social club that offers live music on Friday and Saturday nights, an art gallery and retail space featuring his rustic birdhouses, and a music education program for neighborhood kids. The cafe will keep its drinks on the simple side and aims to source its baked goods from locals’ home cooking. A Latin jazz series on Sunday afternoons and classes in yoga, tango, salsa, and aerobics are additional ideas for the space. Several London cabs and pedicabs will be available to shuttle people back and forth to their cars or the BART station, according to Parayno.

True to the Birdland Jazzista Social Club’s origins as a neighborhood barbecue that grew to include live music, Parayno pictures the Oakland space holding a barbecue every Friday and after neighborhood church services. Extolling “the power of social barbecue,” Parayno also plans to explore the feasibility of a fundraising effort to pay for free grills for the surrounding community. “I don’t know what will happen, but if you give away free barbecue for the next five years, something will happen,” he said.

Parayno said he hopes to get the lease signed and building modifications done in time for a soft launch in June and a formal opening in July.

As for the fate of the original Birdland venue, Parayno, who has been fined repeatedly for running the Jazzista events from his garage, said if the City of Berkeley “wants a dialogue, we can do a PG-rated, sanitized house concert version” in the early evenings.

A New Venue for Music

When Holly Schneider opened an intimate arts space at 3234 Grand Avenue last September, she didn’t foresee hosting nearly as many concerts as she has. Her intention was to create an informal space where artists and community members could experiment, teach, create, collaborate, and, yes, perform. But since Studio Grand started hosting shows five months ago, more than 120 artists — including jazz vocalists and experimental musicians — have graced its wooden floors, according to Schneider.

For Schneider, accessibility is paramount. She wanted to open an arts space that would appeal to the entire Grand Lake community, including families and couples walking by who may not have otherwise attended a show.

Underground arts spaces are inherently relegated to those who are “in the know” – and that reality is affecting the psychology of artists, she said. “Artists have said to me, ‘Wow, really? We get to play in a space like this? It’s classy! And I’m like, ‘What?'”

Schneider is committed to paying artists 70 percent of what she collects at the door and charging what she thinks watching a show is worth (in other words, no less than $10). She’s funding Studio Grand primarily by renting out the space to artists and arts groups.

A former elementary school arts teacher, Schneider is a longtime musician and a member of the Bay Area’s all-women’s bomba ensemble Las Bomberas de la Bahia. “I’ve been in Oakland since 1999. Although there have been massive changes, there are still so many artists here,” she said. “They’re luring people here, but they’re not driving the economy. There are people who come in who balk at paying $10 for a show with seven performers…. The artists themselves are like, ‘Can we charge $5?’ And I tell them, ‘No, you can’t, because you’re worth more.'”

Studio Grand also plans to host a poetry series curated by Elizabeth Treadwell of Lark Books every second Saturday of the month. And Schneider has partnered with Random Parts, a new Oakland gallery and collective of visual artists, to adorn the studio’s walls with rotating art exhibits. Artists can rent out the space (which includes a loft with mirrored walls) for rehearsal, but because Studio Grand shares one of its walls with a restaurant, only dancers and acoustic instruments (no percussion or bass) are permitted during the day. That’s also why the shows at Studio Grand are held relatively late – during the week, after 9:30 p.m., and on the weekends, after 10 p.m.

In addition to attracting passersby who might not otherwise come to a show or attend a class, Schneider hopes her programming will appeal to families. A parent and a resident of the neighborhood herself, she said that there are few family-friendly entertainment options in the area. Studio Grand hosts “Music Together,” a music program for young children and their parents, four mornings per week. Schneider is also in the process of finalizing plans for a weekly intergenerational jazz jam, which she hopes will attract musicians of all ages.

In addition to performing in Las Bomberas, Schneider is a member of the local experimental music community and has played genres as diverse as punk and classical. Fostering dialogue between what she sees as “increasingly fragmented Oakland communities” is one of her goals.  “I want to bring different music communities together. You go to La Peña for this, you go somewhere else for that, but really, we’re all rooted in the same traditions, so why can’t we challenge one another and share the same space?”

If the diversity of the concerts at Studio Grand is any indication, she’s succeeding.

The man behind the concept is Matt Eiseman, who sings and plays guitar in Burning Monk and works at the bar. His goals are manifold: “I wanted to let people know that the Legionnaire is a venue,” he said. “There’s a shortage of venues in Oakland for heavier music. And a lot of the venues, like Eli’s [Mile High Club], the shows have to be over early. I thought it was a great venue to work with.”

Thus far, the Legionnaire Saloon has been more known for booking DJs and hip-hop acts. The bar was opened last year by rapper Prozack Turner and his wife, RaeAnne, who used to be partners in the Layover, with the intention of hosting more live music.

Eiseman insists the night isn’t a showcase for his band (though Burning Monk played the first edition of First Thursday and is also scheduled to play the third one). Rather, he said, “My whole point of doing the shows is to give back to the community. I’m not trying to make money off of it — there’s not much money to make anyways. … I just want to see great shows. I want other people to be excited about it, too. I want it to be a community thing — make shows that everyone is excited about.” Eiseman added that he won’t take any cut of the door; after the bar takes 30 percent, the rest will go to the bands.

Among those booked to play future First Thursdays are Oakland punk/rock outfit Lecherous Gaze (June) and Oakland sludge-crust band Bädr Vogu (July). The shows are held upstairs in a room above the bar. Bands interested in playing First Thursday can reach Eiseman via Facebook (Facebook.com/firstthursdays.thelegionnaire).

Achieving Trans Representation in the Workplace: An LGBTQ Job Fair in...