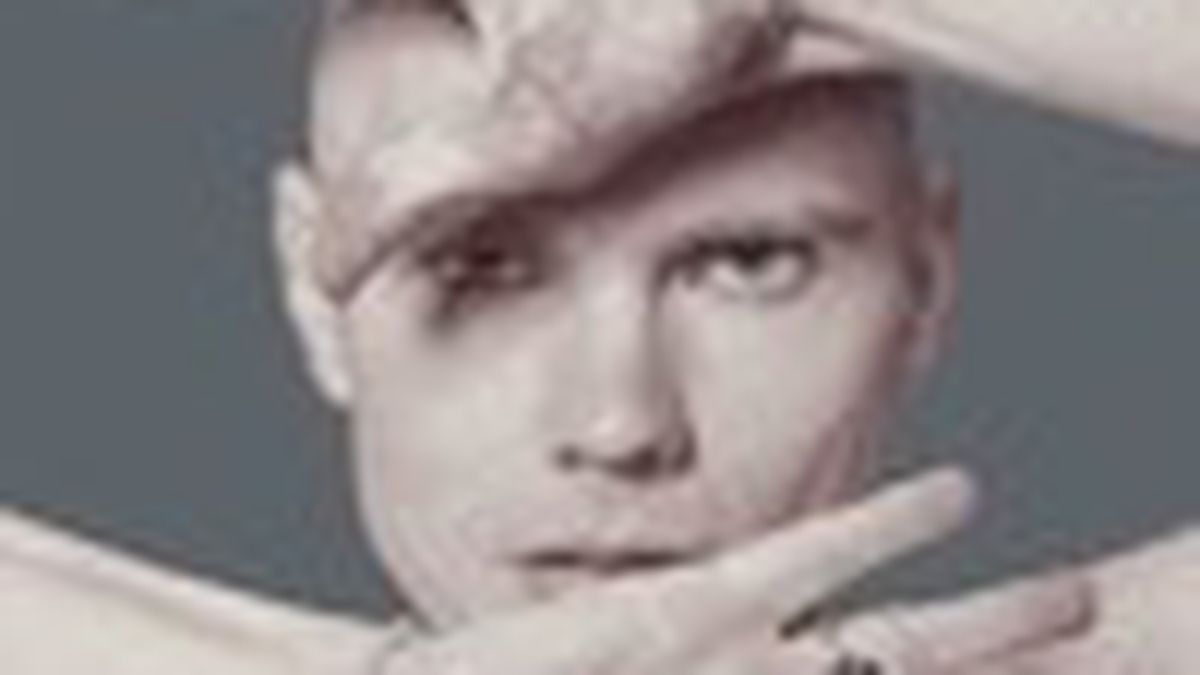 After growing so close to the Great Pumpkin through so many years of intimacy, we all want Billy Corgan’s solo debut to burst like a golden light through the storm clouds of his recent meandering. So, Billy, we have to ask: Where’s the light? This Future Embrace is tunelessness in the name of breaking new ground. First single “Walking Shade” plays like a Depeche Mode tape warped from age, with Corgan’s bittersweet twitter checking in over a bad phone line. Corgan’s bleak, sterile cover of the Bee Gees’ “To Love Somebody” supposedly features the Cure’s Robert Smith swimming up somewhere in the fizz, but it’s merely another aimless, over-overdubbed exercise. Album opener “All Things Change” and “Dia” — which feature former Pumpkin-smasher Jimmy Chamberlin on real drums — glimmer with melodic wist. But all drone and no play means there isn’t much to hang onto. Corgan needs a band to harangue, personalities to domineer. No conflict means no resolution, and that’s exactly the problem here.