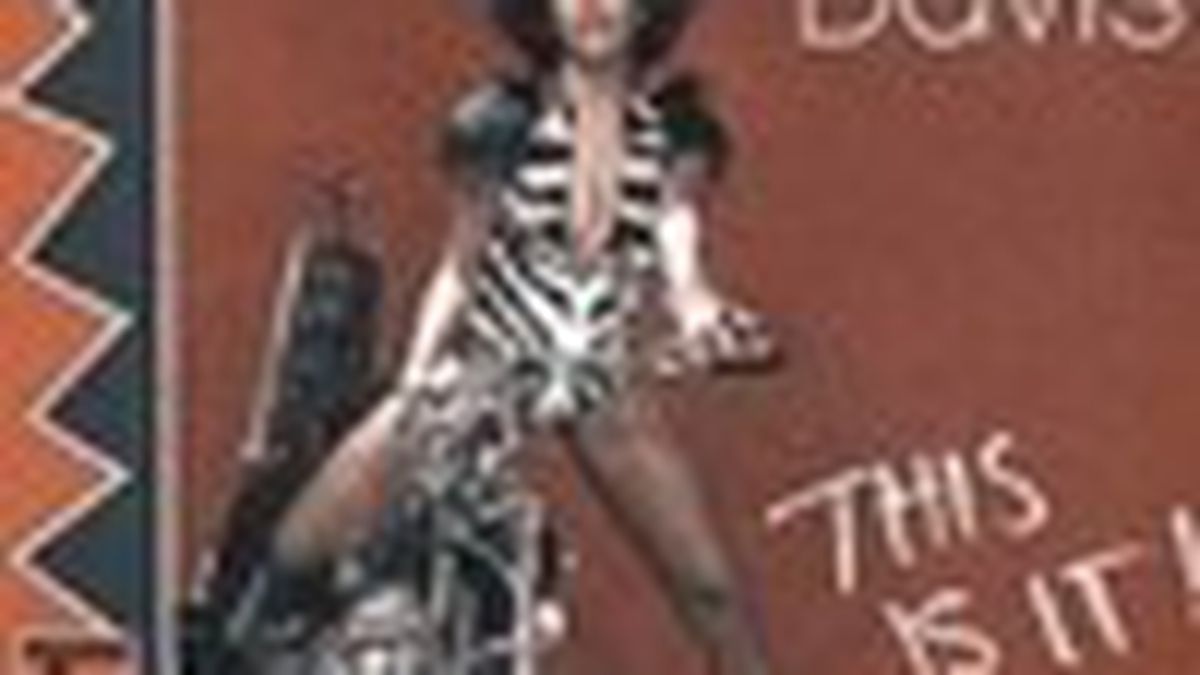 This Is It|Dreams Come True: Hi -- I Love You Right Heartily Here

Here’s an ebony-and-ivory tandem that ought to inspire a song better than Stevie and Macca, though really, how could it not? Both of these divas battled personal problems, but creativity and distinctive artistic presence weren’t two of them. Case in point, part ebony: Betty Davis. If you balled Miles Davis and hung tight with Jimi Hendrix, Santana, and Sly & the Family Stone, you’d probably flash some moxie, too. Said quality animates her three albums from funk’s heyday (1973-’75), which Vampisoul has distilled into this crucial best of. Nearly every second of This Is It‘s 74 minutes exudes a voracious sexuality, an alpha-female aggression, and a take-no-shit sassiness that often conspire to strain Davis’ vocals to ascent-to-orgasm raggedness. It’s exhausting, but the funk here — thanks largely to bassist Larry Graham and drummer Greg Errico — is among the strongest and foxiest ever waxed.

By contrast, ivory folksinger-songwriter Judee Sill trilled with pretty frills on the Cali-folkie circuit. The Oakland-born artist battled drug addiction and died of a heroin overdose in 1979, but before then, she filtered her demons and questing spirituality into some of the most moving and melodically sophisticated songs in the folk canon. A chunk of her artistry appears on this lavish two-disc archival scavenge: Such endeavors usually offer barrel-scrapings, but Dreams Come True unearths twenty memorable songs that equal the timeless work of folk-pop queens Joni Mitchell and Laura Nyro.