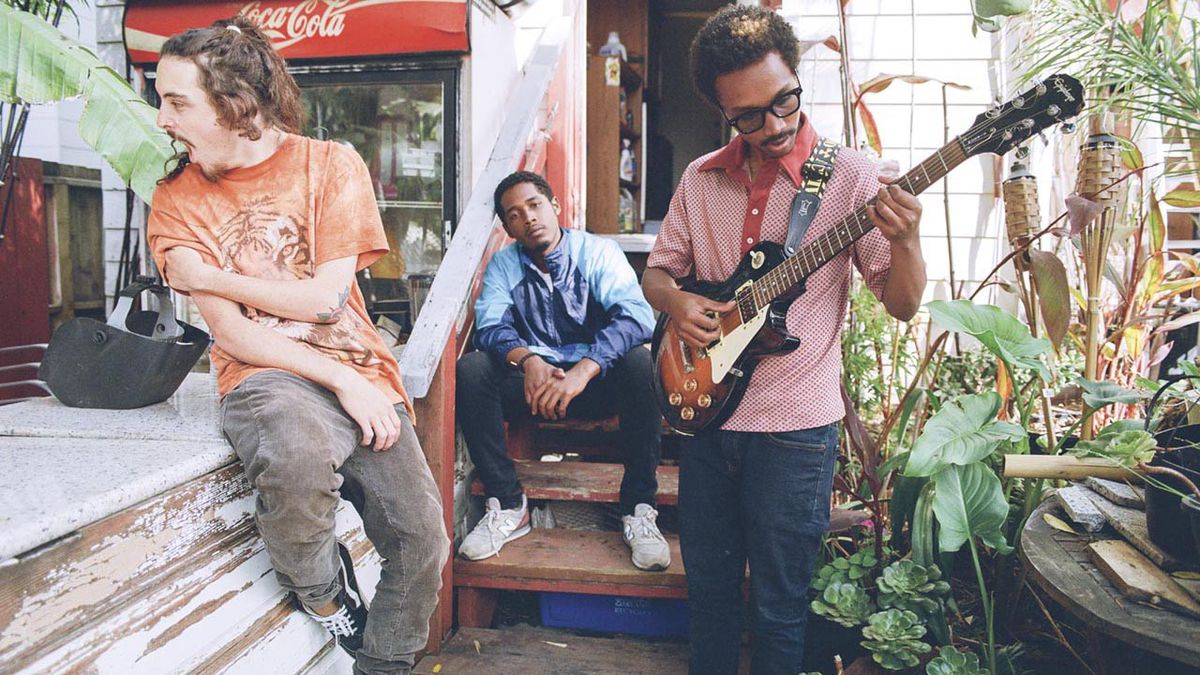 “Feel That Again,” which local trio Hello Yello released last fall, is a low key, grooving track that can’t decide if it wants to be easy-listening R&B or a bitter-sweet indie-pop. It’s not really either. This group of locals is charting its own course with some creative music that radio won’t know how to categrorize if it ever actually catches on. Other songs have elements of grunge, funk, and hip-hop. The crazy thing about all this is the group only formed last year and already sounds confident in its truly unique sounds. But these are not new players. Two of the members, brothers Dylan and Jaden Wiggins, have been playing together in different incarnations for years. In 2011, they appeared on America’s Got Talent as members of Poplyfe. But it was last fall when Hello Yello put out a handful of singles leading up to this year’s remarkable debut EP Love Wins, that their obvious talent really began to shine. And just like that Oakland has a new band geared to take over the alternative rock landscape. Or is it the pop market or R&B?