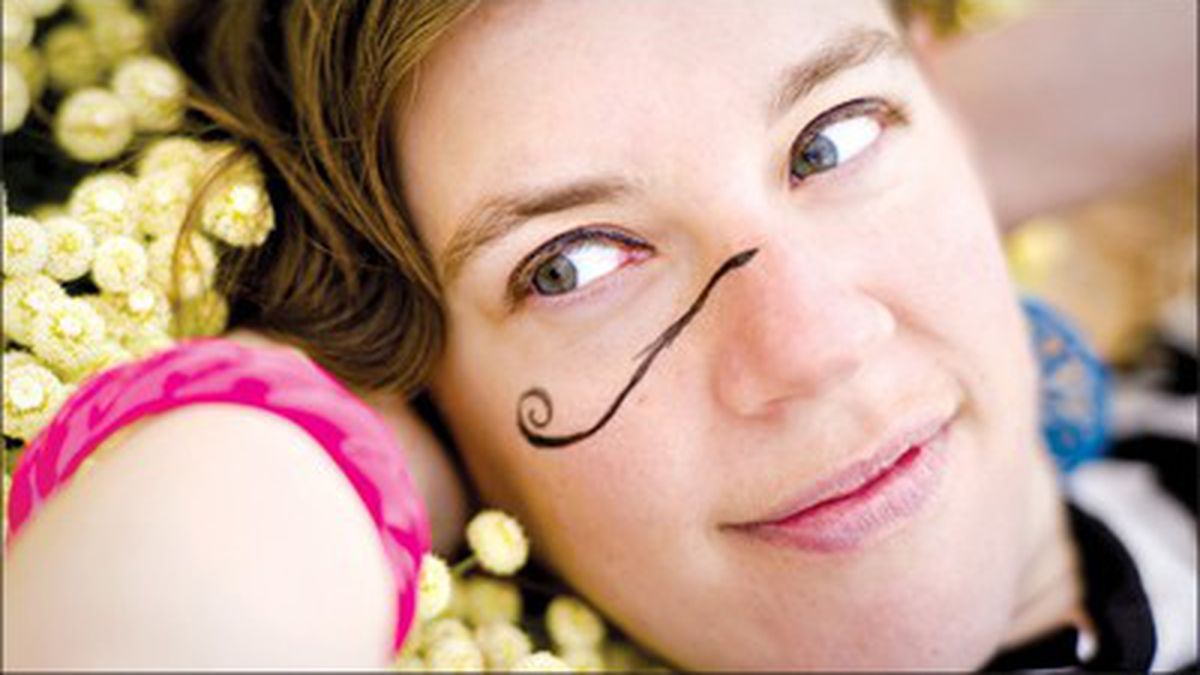 tUnE-yArDs is Merrill Garbus, a New England-bred, Oakland-residing white woman whose music combines Afropop, spoken-word, hip-hop, rock, reggae, doo-wop, and jazz; who employs instruments and samples including ukulele, horns, sirens, and pots and pans, in addition to her own powerful voice; and who sings about concepts as disparate as race and gender relations, sex, gentrification, and body image (all without ever seeming preachy, mind you). Basically, this woman’s entire existence is a testament to the creative velocity of heterogeneity. Hell, she doesn’t even use consistent capitalization. tUnE-yArDs’ debut album, 2009’s BiRd-BrAiNs, was a quiet critical hit, but April’s w h o k i l l hit with the wallop of something much bigger, earning accolades from all across the critical spectrum. It’s a mesmerizing jangle of influences and elements, deftly flitting between genres in a way that manages to feel completely organic — the kind of album you can listen to hundreds of times and still find something to be surprised by. It’s easily the best local release of the year thus far.

Facebook
Twitter
Previous articleOakland’s “Mardi Grass” Will Not Include On-Site Distribution
Next articleLet’s Get Ready to Rumble (For the Lawrence Berkeley Lab)
18,637FansLike
0FollowersFollow
67,429FollowersFollow

TSA Eases Up on Passengers Flying with Marijuana