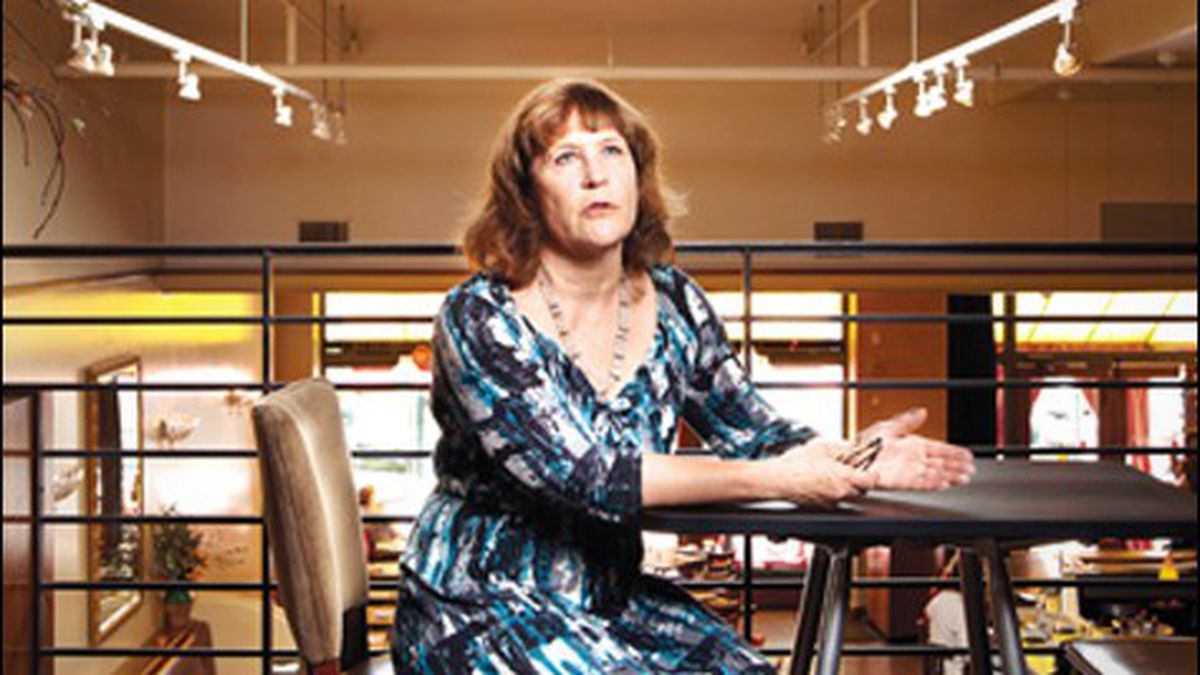 Some restaurant owners want tipped employees to be exempted from the plan to raise the minimum wage to $10.55 an hour citywide.

California’s $8-an-hour minimum wage is ludicrously low considering the high cost of living in the Bay Area. Few people would argue with that. However, Berkeley’s proposed minimum wage increase to $10.55 an hour, which the city council hopes to enact by the end of the year, has spurred impassioned protests from a key segment of the business community: the owners of fine dining restaurants who claim to already provide employees with good wages and benefits.

The controversy concerns the hourly wage of tipped workers, who typically make $8 an hour, but can end a shift with $100 to $300 in cash, depending on the restaurant. At fine dining establishments, servers are often already the best-paid employees, and make far in excess of the state minimum wage when tips are included. As a result, some restaurant owners say that increasing the tipped workers’ hourly wage to $10.55 an hour is unnecessary — and may bankrupt their businesses in the process.

“It will cost us about $45,000 a year to increase the waiters’ wage,” said Marsha McBride, who has owned and operated Café Rouge in Berkeley’s Fourth Street shopping district since 1996. Her business combines a neighborhood restaurant with a high-quality meat market in one building. Despite Café Rouge’s success, McBride said that her profit margin is thin because she invests in quality ingredients and takes care of her employees.

A chef herself, McBride has tried to equalize the typically stark contrast in wages between the serving staff and the kitchen staff by paying her cooks decent wages. All her back-of-the-house employees already make more than $10.55 an hour, in some cases significantly more (she said senior line-cooks can make close to $20 an hour), and receive a generous benefit package. Employees who work at least 32 hours a week are eligible for health insurance, vacation time, sick days, and a 401(k).

McBride said that her tipped workers are the only employees making minimum wage, and that increasing their hourly rate by $2.55 would make the restaurant less viable financially. “I break even; I don’t even make money,” she said. “I don’t know what I’ll do.”

As a result of the proposed minimum wage increase, McBride said she may have to reduce her benefits package for all fifty employees and freeze raises for the kitchen staff and dishwashers — actions that she believes are unfair and will strain relations between the front- and back-of-the-house workers. “I pay higher wages than most people and I’m getting penalized because someone down the street is a cheapskate,” she said at a Berkeley Labor Commission subcommittee meeting earlier this month.

Berkeley restaurant owners like McBride are advocating for a tipped-worker exemption from the minimum wage increase, and want to keep tipped workers at the current $8 minimum wage. Such an exemption does not exist under California law, but other states follow federal law, which gives restaurants latitude in how much they pay servers per hour — as long as the total pay of wages and tips combined is no less than the federal minimum wage of $7.25 and the hourly wage is at least $2.13.

However, members of the Berkeley Labor Commission subcommittee on the minimum wage increase — Angus Teter, Irene Yu, and Steve Kessler — appear to be reticent to include a tipped-worker exemption in their proposal to the Berkeley City Council. They noted that many restaurants in Berkeley do not offer fine dining, and that servers at less-expensive eateries need a stable wage that isn’t vulnerable to tip fluctuations and unscrupulous manipulation. “We want businesses to grow, but we also want labor to be secure,” said committee member Yu at the July 2 meeting.

Teter agreed, adding that a citywide tipped-worker exemption would be “a huge exemption.”

Their assumption is that there is a wide range of tip rates in Berkeley — some servers easily make $25 an hour in tips, while others make just $25 in a full day. Van Nguyen, a coordinator at the Restaurant Opportunities Center of the Bay (ROC the Bay), which works to unify restaurant workers and advocate for workers’ rights, told me that many tipped workers in the Bay Area are struggling, and that the majority are women and people of color.

“In reality, the majority of tipped workers don’t work in high-end places,” Nguyen said. “Most restaurant workers have fluctuating tips and have a hard time with stability. I don’t think an exception should be made for a few restaurants. It’s really about raising the floor for all restaurant workers.”

Berkeley is not the first city in the Bay Area to consider upping its minimum wage. San Francisco already has increased its rate to $10.55 an hour — the highest in the nation. And in San Jose, the minimum wage is now $10 an hour. Although reports vary between representatives of the restaurant industry and the government, so far the increased wages have not irretrievably damaged the restaurant industry in either city.

But Berkeley restaurant owners are quick to point out that the demographics in Berkeley are different than in San Francisco and San Jose, and are worried that if restaurants increase prices to pay for the minimum-wage hike, some customers will simply stop coming. Natalie Kniess, a founder of the Berkeley Restaurant Alliance — an organization that represents more than 150 restaurants in Berkeley — and co-owner of Bistro Liaison, disagrees with both the subcommittee and ROC United. She contends that none of the members of the subcommittee have enough experience in restaurants or in making payroll, and said that a representative from the business community should be included in the recommendation process to make it fair and balanced.

Kniess is particularly peeved by the fact that the proposal is an immediate 32 percent increase, instead of being tiered, and thinks that the subcommittee’s intention to peg Berkeley’s minimum wage to San Francisco’s is flawed. “We are not economically or demographically similar to San Francisco,” she said. “There’s no comparison to the two cities. They have the tourism. They have the convention business. Our town shuts down in the summer when that campus closes. Everybody is gone. We are not San Francisco or San Jose …. It doesn’t make any sense economically.”

Despite the fact that emotions are running high over the issue, there might be a solution that will benefit at least the restaurants that offer health care and vacation time. After hearing McBride’s testimony, committee member Yu suggested that the subcommittee investigate the possibility of adding a clause to exempt restaurants that already provide tipped employees with benefits like health care and sick days. She explained that they could create a differential.’ “If you’re paying health care and paid vacations, you might already be paying [tipped workers] over $10.55,” she said.

Such a clause would help restaurant owners like McBride, who already offers benefits to employees, but Kniess said that, although she wishes she could provide the same for her employees, her business does not make enough profit to do so. Should the minimum wage increase pass, she said she’s not sure how she will afford it. “Raising prices? Cutting hours? Hiring freezes? Wage freezes?” Kniess wondered. “It doesn’t benefit everybody, and that’s the misnomer about this.”