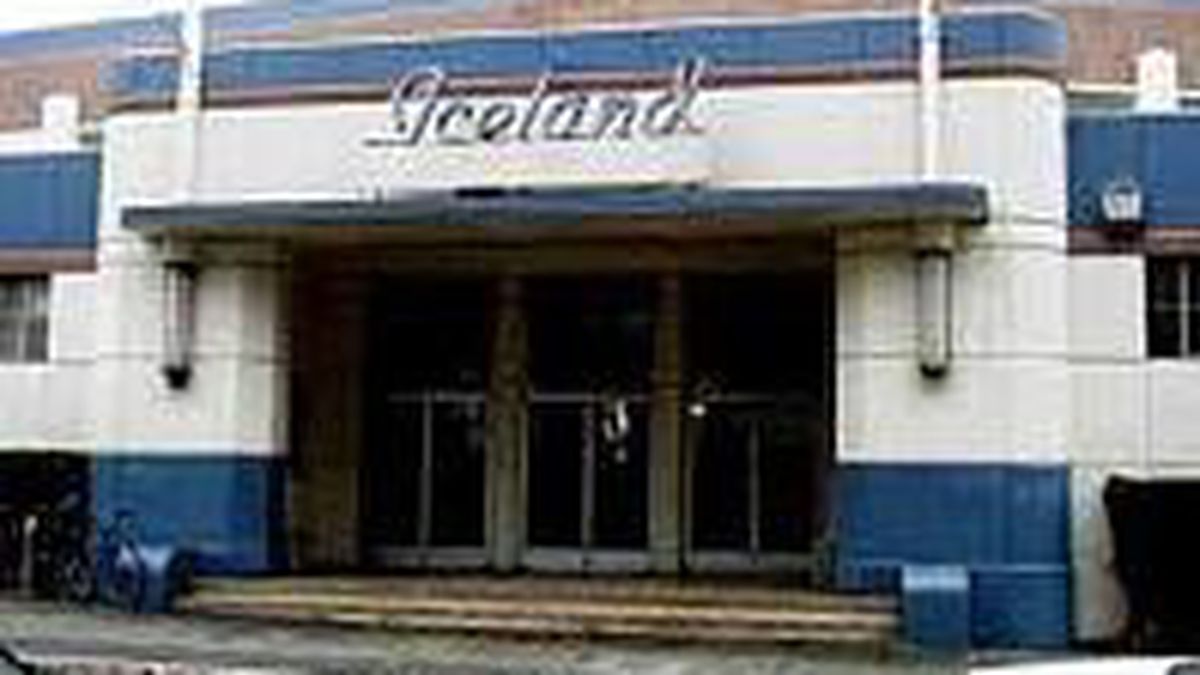 Berkeley Iceland to Skate into the Sunset

In an announcement that will come as a blow for local ice hockey aficionados and budding Kristi Yamaguchis, Berkeley’s Iceland is shutting down for good on March 31, the venue’s owners have just announced. The South Berkeley rink has been in business for 66 years, and served as the site of many a first date, but the last few years have proved bumpy, with government inspectors cracking down on the venue over its aging and potentially dangerous ammonia-based cooling system. The big question, financially speaking, is whether this bad news for Berkeley spells good news for Oakland and it’s own troubled Ice Center, which in the past has required city subsidies aplenty. More to come on this story, no doubt. In the meantime, you can read the press release announcing the closure below.

BERKELEY ICELAND TO CLOSE AFTER 66 YEARS
After a concerted year-long effort to find a new owner/operator for the historic Berkeley Iceland to no avail, East Bay Iceland, Inc. has announced that the urban ice skating facility will be closing for good on March 31, 2007. For the past couple of years the rink has not been able to cover its expenses.

Jay Wescott, General Manager of Berkeley Iceland stated, “We explored every possible option to keep Berkeley Iceland open but after a vigorous outreach to the ice skating industry, and with no new owners coming forward, it was determined that it was time to close this facility. We worked with Berkeley’s mayor and city council members to examine a range of options, but unfortunately did not find a workable solution.” He added, “We’re still in the ice skating business and our company currently owns and operates Iceland facilities in Belmont, CA. and Dublin, CA.”

Berkeley Iceland has been serving Berkeley and the surrounding communities since November of 1940. The international size ice skating facility was the host of the U.S. National Figure Skating Championships in 1947, 1957, and 1966. Olympic Champions Peggy Fleming and Brian Boitano spent time at Berkeley Iceland honing their skills for their respective Olympic Games. Since 1940, Berkeley Iceland has been honored to be the home to the prestigious St. Moritz Ice Skating Club, the home club of World and Olympic Champion Kristi Yamaguchi, and the oldest skating club in California. Berkeley Iceland played host to the popular ice skating show “Ice Capades,” and the action-packed roller skating attraction “Roller Derby,” it served as home ice for UC Berkeley’s hockey team and was the official practice facility for the California Golden Seals of the National Hockey League.

Bob Skrak, a former long-time General Manager of Berkeley Iceland reflected back on the venerable ice skating institution. “When I look back on all the fun and enjoyment that Berkeley Iceland has provided to people over the years I think about the many generations of skaters who learned to skate here and then brought their kids and their grandchildren to do the same thing. I know skaters at Berkeley Iceland that have been skating there for forty to fifty years.”