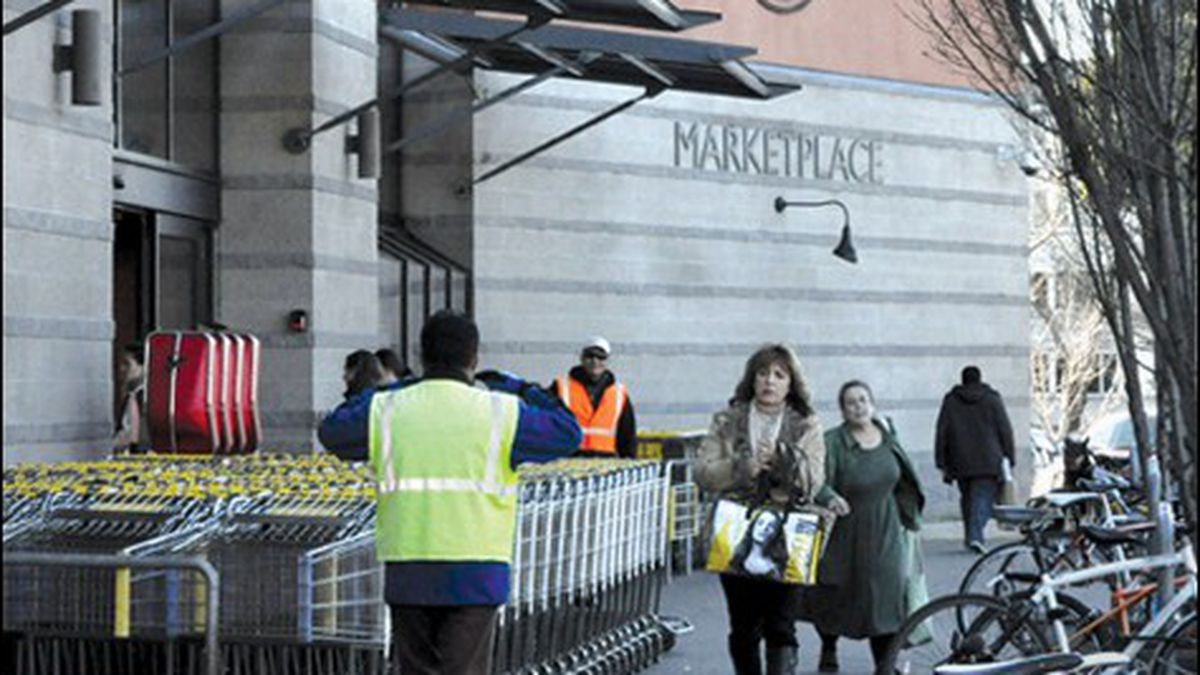 Berkeley Bowl Union Gets Off the Mat

After losing a tough decertification fight last year, the grocer's union filed labor charges with the feds and won the right to a new election.

The grocer’s union at Berkeley Bowl appeared to be knocked out cold seven months ago. Workers at the foodie mecca voted 99-74 in June to decertify the United Food and Commercial Workers Union Local 5 — after six years as the official union of record at the store on Oregon Street. But it turns out that management won the election battle by using some underhanded tactics. And so the New Year has rung in a new round in the fight to retain the union at the Bowl.

Shortly after the June election, the grocer’s union filed forty charges of unfair labor practices with the National Labor Relations Board, including allegations that supervisors spied on and intimidated union activists. On December 29, the NLRB published an agreement with Bowl management that requires a re-run of the election. “The election conducted on June 23, 2010 was set aside by mutual agreement of the parties based upon alleged objectionable conduct of the employer that interfered with the employees’ exercise of a free and reasoned choice,” the agreement stated.

Union shop steward James Livingston, a Bowl employee, said he wasn’t surprised that workers would get a new shot at supporting the union, given the nature of management’s interference in the elections. “Security was following the reps around the store, standing three feet away; managers were on the floor constantly,” even though they usually preferred to stay in their offices, Livingston said.

The NLRB concurred with four of the grievances filed by the union and is considering others, he said. He also said the NLRB agreement will help provide a level playing field during the coming campaign. “Their hands are pretty tied now,” he said, referring to stipulations in a notice which the NLRB-Bowl agreement says must be posted inside the store.

The notice says, in part: “We will not assign you more onerous work or isolate you from your co-workers because of your support for [the union]; we will not create the impression that we are spying on you by monitoring your union activity during non-working time, in non-working areas, including the Cafe-Deli break area. … We will not tell you that you cannot distribute union flyers inside the store ….”

Once the objection to the election was filed with the NLRB, union activities were able to continue as before, Livingston said. That included the reinstatement of an employee the company wanted to fire because she was working on restricted duty due to an injury. “I think the employees [who opposed the union] are wising up,” Livingston said.

He added that the union will once again seek the help of the community as it did during the lead-up to the June decertification election. Livingston said the community was sensitive to the “very un-Berkeley union tactic” of management, which hired the head of the Oregon Republican Party, labor consultant Bob Tiernan, to run the decertification campaign.

Berkeley Bowl management is keeping a low profile, declining to talk to the press about the NLRB decision. According to Livingston, store management released a memo to workers stating it would comply with whatever the majority of the employees want. Jason Lee, the employee who helped organize the decertification election and throw out the union, also declined to comment.

Although it’s loved by East Bay progressives and liberals because of its organic and natural foods, Berkeley Bowl has a long history of union fights. The employees unionized under the UFCW in the late-1970s, but voted to decertify in 1986 when, according to UFCW spokesperson Mike Henneberry, the workforce of 24 was made up mostly of the owners’ relatives. Then in 2003, the workers voted not to unionize, but the NLRB found the vote so riddled with problems, it imposed the union in 2004.

In Berkeley, employees at Safeway and Andronico’s belong to UFCW; Whole Foods, Trader Joe’s, and Berkeley Bowl West are non-union. UFCW is currently mounting a union drive at BevMo! which has stores in Albany, Emeryville, and Oakland.

The rerun of the Berkeley Bowl union election is tentatively set for March 23.