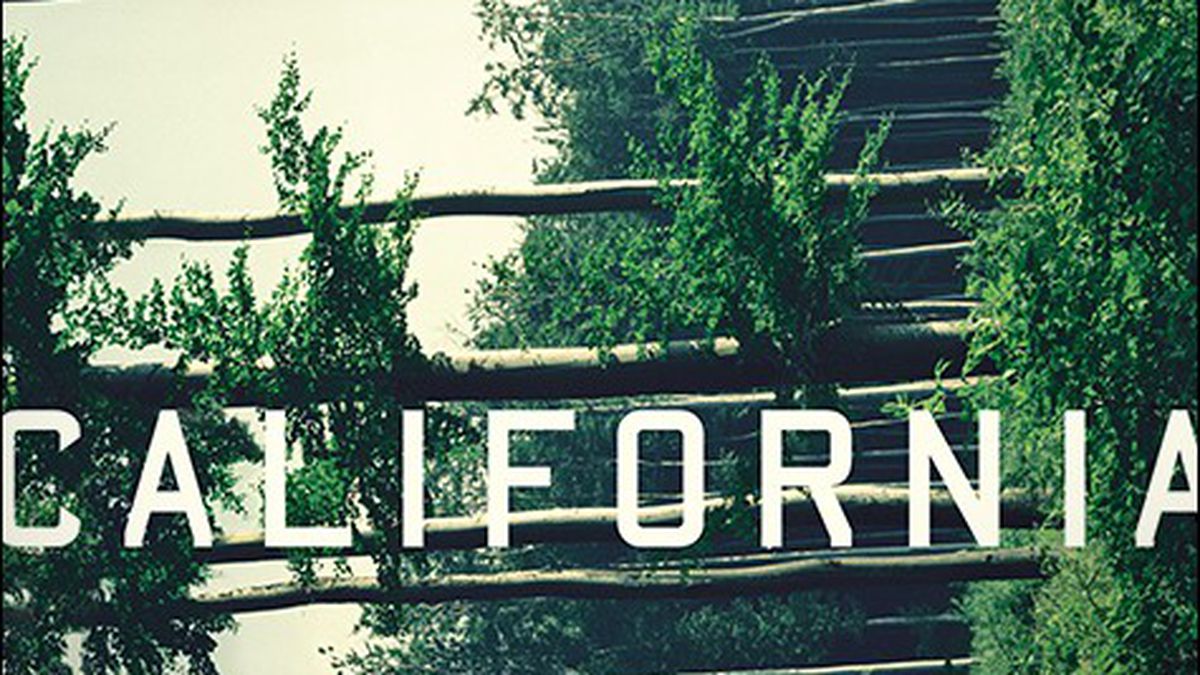 It’s tough enough to write and sell a first novel. Imagine doing so while caught in the middle of a nasty contract dispute between your publisher and the biggest — and most aggressive — online retailer in the nation, Amazon.com.

That’s precisely what happened to Albany resident Edan Lepucki, whose post-apocalyptic literary novel, California, is being released at a time when her publisher, Little, Brown and Company, is embroiled in a standoff between its parent company, Hachette Book Group, and Amazon over how to split the profit margins publishers make on e-books. Amazon has actively discouraged purchases of Hachette titles by eliminating pre-orders, manipulating search results, posting lengthy shipping delays, and even urging customers to buy Hachette books elsewhere.

While big-name authors including J.K. Rowling took a hit in sales, Lepucki’s book is riding high on bestseller lists, thanks to the unlikely support of comedian Stephen Colbert, host of The Colbert Report.

With his own Hachette-published book, America Again, currently listed as taking between three and five weeks to reach customers, Colbert speculated in an on-air conversation with Sherman Alexie (author of The Absolutely True Diary of a Part-time Indian and a fellow Hachette author) about how the stand-off might affect first-time authors, who are particularly vulnerable to any impediments in the normal flow of distribution. Alexie recommended California as a new book worth supporting.

Lepucki still isn’t quite sure how her book made it from her publisher to Alexie. “I don’t know exactly where along the chain of command my book was placed in his palm,” she said.

Colbert subsequently urged his audience to pre-order California from his site, or basically from anyone except Amazon. Colbert has since pledged to “really show Amazon” with a campaign to get California on The New York Times Best Sellers list through pre-orders from his website, Lepucki’s site, and independent bookstores.

A staff writer for the literary website The Millions, Lepucki had previously published a novella, If You’re Not Yet Like Me. California, her first published novel, is set in the near future, after America has fallen apart through a combination of economic and natural disasters. She will sign and discuss the book at Diesel, A Bookstore (5433 College Ave., Oakland) on July 10.

In an interview, Lepucki talked about the origins of her novel’s futuristic plot. She remembered driving along a section of Sunset Boulevard without any streetlights. “I was thinking about what it would be like if the city just gave up, and there were no services,” she said.

California follows Frida and Cal, a thirtysomething married couple, as they awaken to the realization that Frida’s possible — and unplanned — pregnancy may force them to leave their isolated redoubt somewhere in the wilderness north of Los Angeles.

The chapters alternate between Frida and Cal’s viewpoints. Each harbors secrets from the other. Some are minor omissions intended to keep the peace. Others have the potential to blow up their fragile existence as a couple.

A graduate of Oberlin College and the University of Iowa Writers’ Workshop, Lepucki started writing California in 2009, while residing in Wyoming. “It was my first time being out in that kind of landscape and feeling vulnerable in the natural world. That was really inspiring,” she recalled.

End-of-the-world scenarios are a dime a dozen, but California doesn’t feature spunky teenage heroines battling dystopian societies, like The Hunger Games trilogy. Nor is the book an exercise in crushing despair, like Cormac McCarthy’s The Road. “What I was really interested in doing was writing about this couple and thinking about them and their interpersonal relationship within this particular world,” she said. To that end, Frida and Cal face quieter struggles, including the possibility of trying to raise a child while completely cut off from human contact. “The domestic element was what I was most interested in,” Lepucki said. “But I didn’t want to write about adultery, which isn’t interesting to me.”

It’s the small, mundane marital skirmishes that matter in California. “You might argue that they are petty complaints, considering the world is ending,” she said. “But I think humans might become more petty, not less.”

Much of the book was written in the months while Lepucki was pregnant and after she gave birth to her first child. “I recommend pregnancy to any writer, because it’s a great deadline,” she joked. California contains some dark material relating to children, a space Lepucki said she felt she could “inhabit empathetically because I have a kid.”

Just as California began racking up glowing early reviews, the feud broke out between Hachette and Amazon. The dispute is believed to involve discussions regarding e-book pricing. Amazon wants prices as low as possible; Hachette wants to retain the ability to set them as it sees fit.

California has already shot to the top of the bestseller list for indie giant Powell’s Books, though at the time of this writing, Hachette and Amazon still hadn’t reached an agreement.

“I don’t shop at Amazon because I like bookstores,” Lepucki said. “I’ve worked in bookstores for a long time. For me, a cheap book is not the most important thing.” With regard to Amazon’s control of the publishing marketplace, she continued, “it seems dangerous. I just want a diverse book market. I think it’s better for authors and readers.”

Lepucki’s signing and reading schedule involves independent bookstores across the nation. Other Northern California stops include a Litquake Epicenter presentation in San Francisco on August 5, Copperfield’s Debut Brews in Sebastopol on July 15, and Book Passage in Corte Madera on August 19.

According to a Little, Brown spokesperson, California is one of Hachette’s top pre-ordered debut novels of all time. Now in its third printing, its initial hardcover print run was more than 60,000.

Lepucki recognizes that she’s incredibly lucky to enjoy such a high profile as a first novelist. “I feel embraced by the literary community in a lovely way,” she said. On the other hand, she knows she’s the exception at a time when other writers are losing sales thanks to the intransigence of two corporate giants. “It’s bittersweet because it’s an amazing opportunity and so weird and wonderful, but it’s happening because this dispute is going on,” she said.