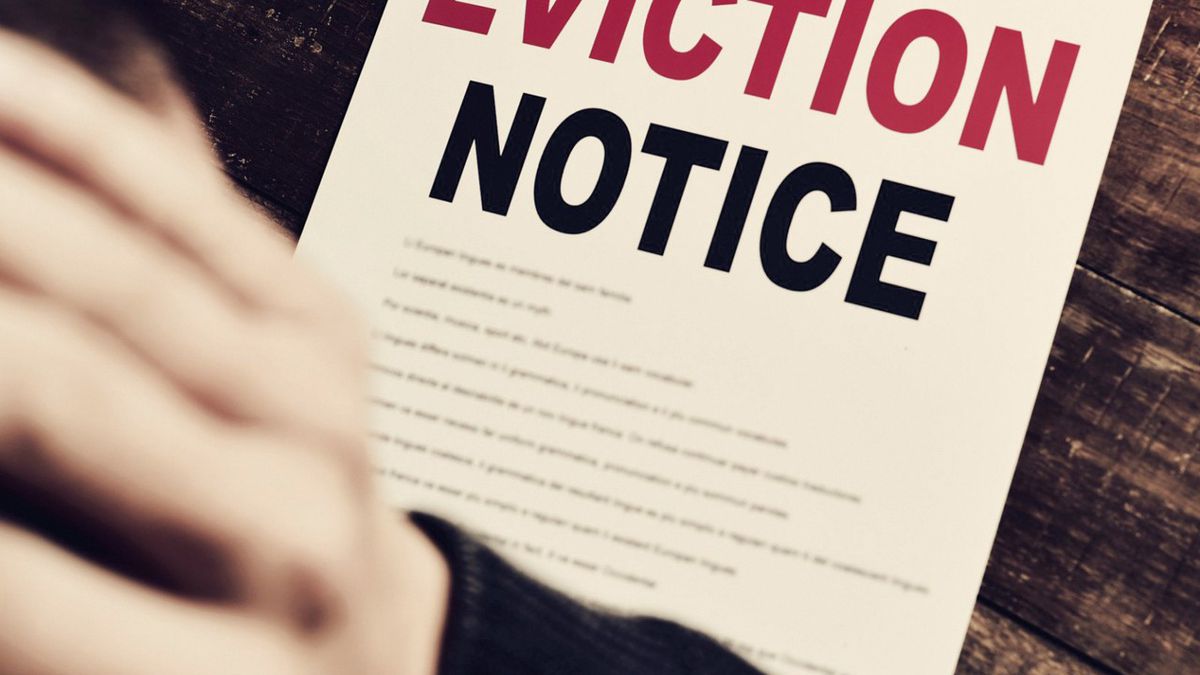 Alameda joins other cities in placing a moratorium on evictions during crisis.

Alameda officials approved a 60-day emergency moratorium on evictions, along with a prohibition on landlords shutting off utilities as a result of the coronavirus outbreak.

The moratorium was tied to the state declaration of emergency that Gov. Gavin Newsom signed. The council could return in 60 days to renew the moratorium if the situation remains the same or worsens.

Under the moratorium, which was approved 4-1, tenants need to provide evidence that the coronavirus crisis impinged on their ability to pay rent — for instance, if 20 percent of their monthly gross income has been reduced because of the outbreak, or, if their household incurs exorbitant medical costs related to treating the virus, or faces “extraordinary childcare needs.” Each instance will be a defense against a landlord filing an unlawful detainer against its tenant for non-payment, Alameda City Attorney Yibin Shen said.

Elsewhere in the Bay Area, similar proposals are under various states of consideration. Berkeley and Emeryville have already imposed such moratoriums. The Oakland City Council is expected to consider a similar eviction measure whenever it next meets. The proposal had been set to be discussed on April 7, but the fate of that meeting was unclear at press time.

The Alameda County Board of Supervisors was expected to consider its own eviction moratorium as this newspaper was headed to press.

Local officials had been awaiting guidance from the state on the issue, but in a recent executive order, Gov. Gavin Newsom essentially handed the issue back to local governments to deal with. Newsom’s order authorized cities to pass their own bans and removed potential legal barriers to them doing so. In itself, however, it did not give renters any additional protections.

As Bay Area governments consider similar measures, landlord groups have urged local governments not to impose eviction bans unless accompanied by some form of foreclosure relief.

In Alameda, Councilmember Tony Daysog voted against the 60-day moratorium because it lacked specifics for how landlords would be made whole. “I don’t see enough mechanisms for how this works,” he said. Daysog attempted to include language encouraging tenants to notify their landlords that they cannot pay their rent. “This is not just a crisis for tenants, but small mom and pop landlords as well,” he said.

Yet Mayor Marilyn Ezzy Ashcraft said Daysog’s proposal would have been too unwieldy for the city staff to administer. Councilmembers did provide direction to city staff to bring back proposals for how tenants will pay back their landlords. One possibility fleshed out by Councilmembers Daysog and John Knox White was for tenants to be given up to six months to repay their landlords. The six-month window would begin whenever the state’s declaration of emergency is lifted.

Will Carruthers and Stephen Buel contributed to this report.

Save Your Guns For the Bus