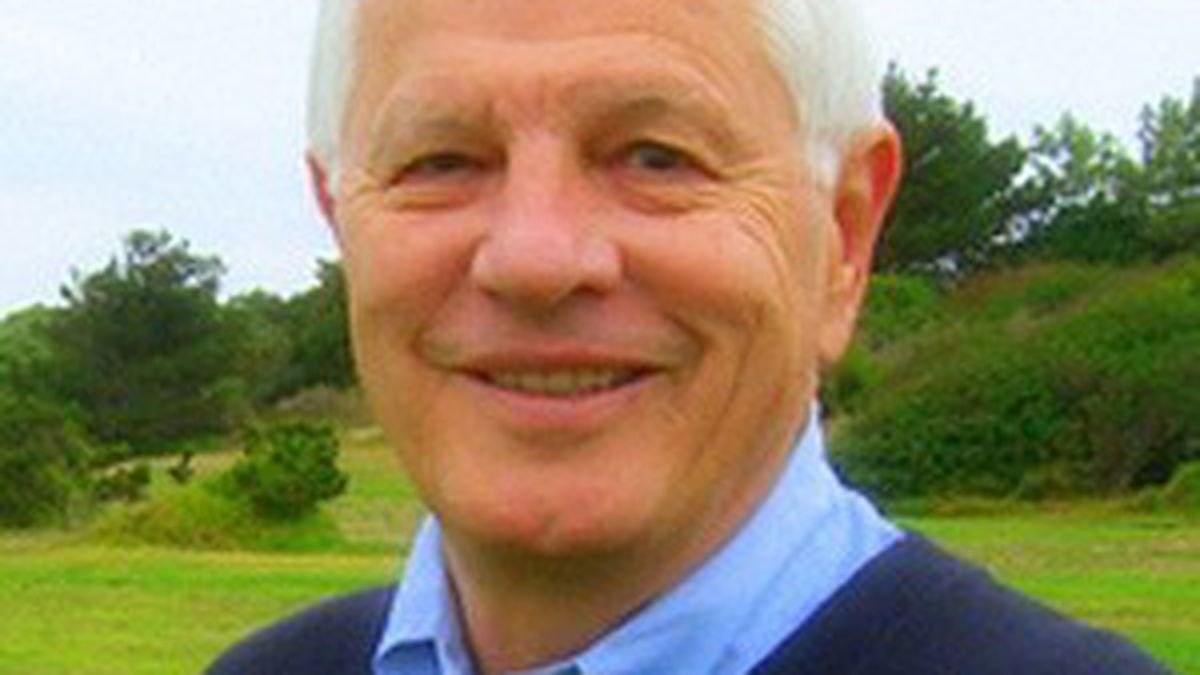 When Berkeley Mayor Tom Bates presided over the first discussion of his Public Commons for Everyone Initiative back in March, he had to face more than an hour of withering criticism for his plan to end “problematic street behavior.”

ACLU lawyer Jim Chanin called it “a wedge issue, by wedge-issue politicians and scapegoating bureaucrats.” Tree-sitting troublemaker Zachary RunningWolf, who got about 3 percent of the vote running for mayor in 2006, stood before the council in flip-flops and announced his 2008 run. “My administration,” he scolded Bates, “will not be dealing with ridiculous things like persecuting the homeless.” A homeless woman with heavily slurred speech issued a profanity-laced warning that included mention of Jesus being homeless his entire life and ended with a reference to Bates’ sex life with his wife, State Assemblywoman Loni Hancock.

Two months later, the Public Commons item came before the council again, this time as the evening’s final task. A much smaller crowd was on hand, awaiting a brief turn at the mike before the clock struck midnight and they turned into heirloom pumpkins. Critics and supporters alike were limited to one minute each. A handful of business leaders thanked the mayor for his resolve, and urged the council to “move forward.” As RunningWolf approached the podium, the mayor cracked a joke to the clerk to cut off his mike after sixty seconds, but a fast-talking RunningWolf still managed to criticize the mayor, the police department, the University of California, British Petroleum, and the melting of polar ice caps. He even slipped in another quick plug for his 2008 campaign.

The Public Commons item came up for a third time late last month. Mayor Bates usually gets his way in council matters, but he faced a minor revolt when he attempted to push the vote through well after midnight. Councilmembers Betty Olds and Max Anderson, who can hardly agree on anything during the day, were packing up their things, clearly pissed, as the item came up. Both refused to vote any way other than “absent,” and the meeting ended with a whimper at 12.45 a.m.

The mayor’s item had failed, it seemed, but later in the week the meeting summary read: “Based upon advice from the City Attorney, no legally effective action was taken and the item will appear on the June 12, 2007 City Council agenda.”

In what was perhaps another late meeting, certainly well past this paper’s deadline, the council was scheduled to vote Tuesday night on whether to ban smoking in “public areas,” increase fines for relieving oneself (both numbers) in public, and allow police to hand out tickets for lying on the sidewalk without having to give a warning first.

Call of the Beer Cocktail

Bond in a Bikini