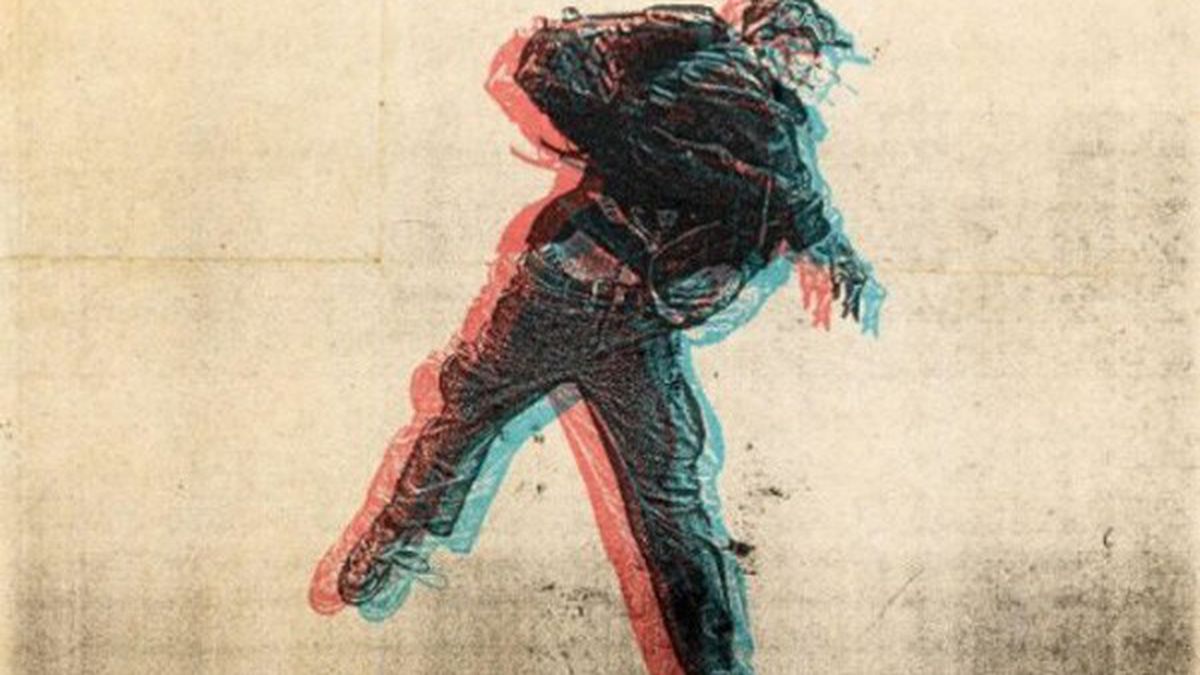 The Dissent of Man

After fourteen albums that blistered eardrums with remarkable consistency, Bad Religion isn’t keen on throwing curveballs. Thus, its new release, The Dissent of Man, mostly sticks to the formula that has always worked: furious, pummeling punk rock that seamlessly blends the visceral and the intellectual. The Dissent of Man is (another) album about how and where the world is crumbling to hell and Bad Religion’s continual adherence to what it knows to be right and just in society is a true inspiration.

With that credo, the band has certainly turned in more than its fair share of greatest-hits level songs. It’s a thrill when lyricists Greg Graffin and Brett Gurewitz strike forcefully yet again, with characteristic simmering anger, all the more potent for how infrequently it boils over.

There is, indeed, one surprise on Dissent: a slow burner called “Cyanide, in which the band goes sappy (i.e., Missing you is like kissing cyanide) and drops in a Mike Campbell guitar solo, which sounds out of place next to everything else that Bad Religion ever recorded. Now, it’s hardly fair to fault the band for the one instance its energy level drops. And granted, as a new studio record on the heels of the live victory lap 30 Years Live, The Dissent of Man must simultaneously celebrate Bad Religion’s legacy, and keep it relevant in a new era. That said, let’s be unfair. Bad Religion is rightly held to a high standard. After thirty years, the band ought to know when to toss a song into the discard pile. (Epitaph)