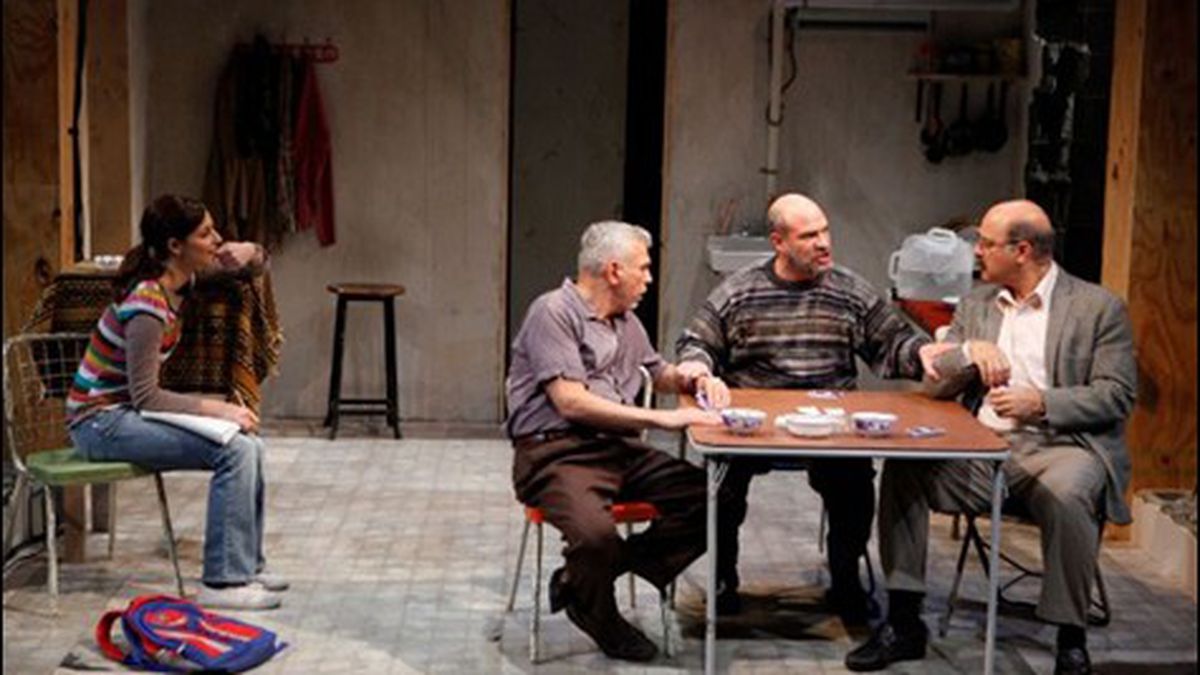 Terrorism and political strife often dominate discussions about the Middle East these days, but Raeshma Razvi, director of the arts and culture program at the Islamic Cultural Center of Northern California (1433 Madison St., Oakland), is seeking to change that. “Political news kind of flattens people into stereotypes,” said Razvi. “If that’s your only perspective on the world, it doesn’t do much to open your heart to the complexity of people’s lives.”

Recognizing that artistic expression is one of the best ways to humanize a misunderstood population, one of ICCNC’s founding members, Ali Sheikholeslami, started the Islam & Authors series five years ago. Since its inception, the series has hosted speakers discussing topics such as Islamophobia, environmentalism and Islam, and the history of Islam in America. “There’s a lot of really good writing being done about Islamic culture and Muslim Americans,” said Razvi. “We wanted to create a platform where some of those writers could come to the Bay Area to engage with audiences about their ideas.”

The series begins this year on Saturday, November 16 with a conversation between award-winning Lebanese-American playwright Mona Mansour and Torange Yeghiazarian, the founding artistic director of Golden Thread Productions, a theater company focused on exploring Middle Eastern cultures. The two will discuss the complexity of contemporary Middle-Eastern identity, focusing on Mansour’s play, Urge for Going, which is produced by Golden Thread and is currently having its West Coast premiere at Z Space in San Francisco.

The play, about a Palestinian family living in a refugee camp in Lebanon, chronicles the struggles encountered by a young woman, Jamila, who is preparing for her university exams while dealing with family tensions and the uncertainty of her refugee status. Focusing on Jamila’s conflict with her father, who is not ready for her to break away from the family, Mansour has created a work that is both relatable and eye-opening with regards to the plight of refugees.

For Mansour, whose father is Lebanese, writing the play was an educational experience. “I’ve always known about the issue of Palestinians in Lebanon,” she said. “But I had no idea what the on-the-ground existence was like, that endless wait.”

Mansour does not feel an obligation to only write about the Middle Eastern experience, but she recognizes that when she does she takes on a tremendous amount of responsibility in terms of accurately portraying the community. However, she does not want her characters to come across as representative of all Arabs. To that end, she sees the growing Arab-American artistic community as being critical to elevating the level of dialogue about the region. “We make each other better, the more of us there are,” she said. “And the more stories there are, you really are adding to the cultural conversation.”