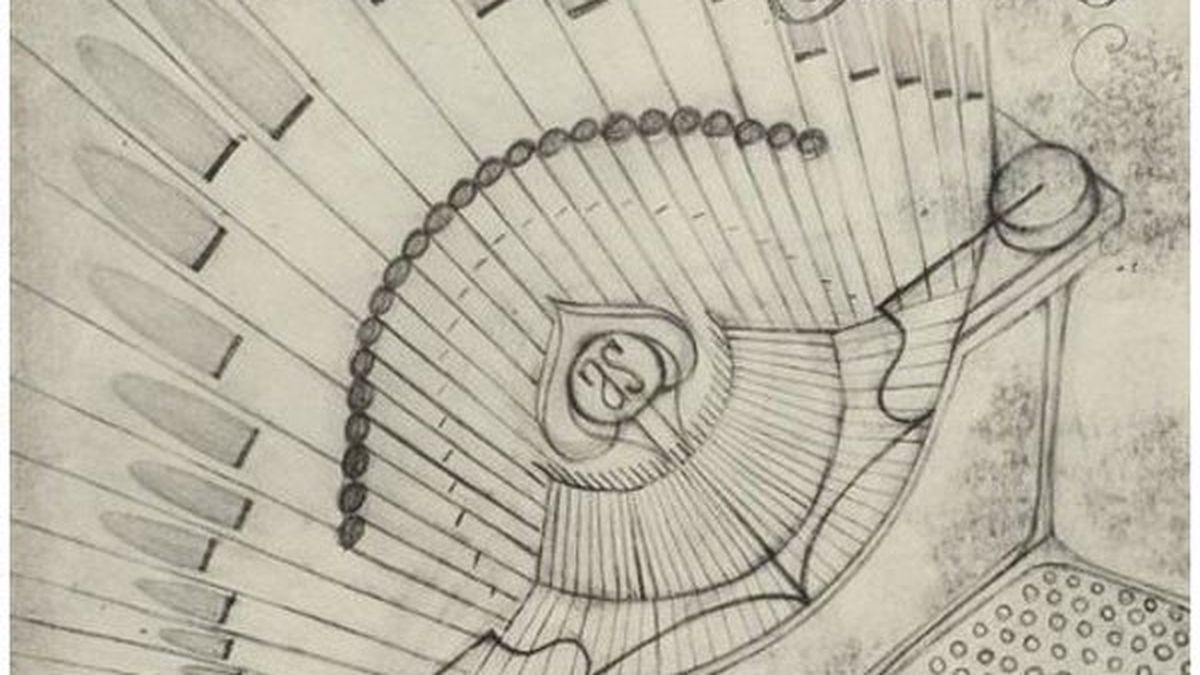 A lot of musicians and bands display adoration for Radiohead in
their music, often fetishizing the UK group in a largely unsuccessful
and derivative way. It’s clear that the members of Oakland’s Audrye
Sessions have an affinity for the influential group’s heady, orchestral
arrangements, arching melodies, and haunting emotive depth, but their
debut album, which contains both new tracks and songs from their 2007
self-released Braille, re-imagines that influence into something
wholly original.

The Oakland quartet — singer/guitarist Ryan Karazija, bassist
Alicia Campbell, drummer James Leste, and guitarist Michael Know
— layers soaring, vibrating guitars over a precise, propulsive
rhythm section to create a unique sonic ambience that is augmented by
Karazija’s emotionally resonant vocals. His voice is particularly
notable on the memorable “Awake,” a surging track that suggests a
correlation between Karazija’s musical tendencies and those of Muse’s
Matt Bellamy (and, by association, Thom Yorke). Other album standouts
include “Paper Face,” a song that revels in its slow build and
pulsating climax, and the hushed “New Year’s Day,” a vulnerable,
acoustic number that aches with Karazija’s expressive longing —
both of which are familiar to those who nabbed one of the 1,000 copies
of Braille two years ago.

This self-titled disc spans several years’ worth of Audrye Sessions’
material, suggesting a potential lack of cohesion in its twelve tracks,
particularly since many are appropriated from Braille. But the
majority of the songs feel connected. An inkling of radio potential can
be heard on songs like “Relentless” and “Juliana,” for better or worse.
The difference between imitation and influence is a fine line and
Audrye Sessions have successfully leapt to the more admirable side of
it. (Black Seal Records)