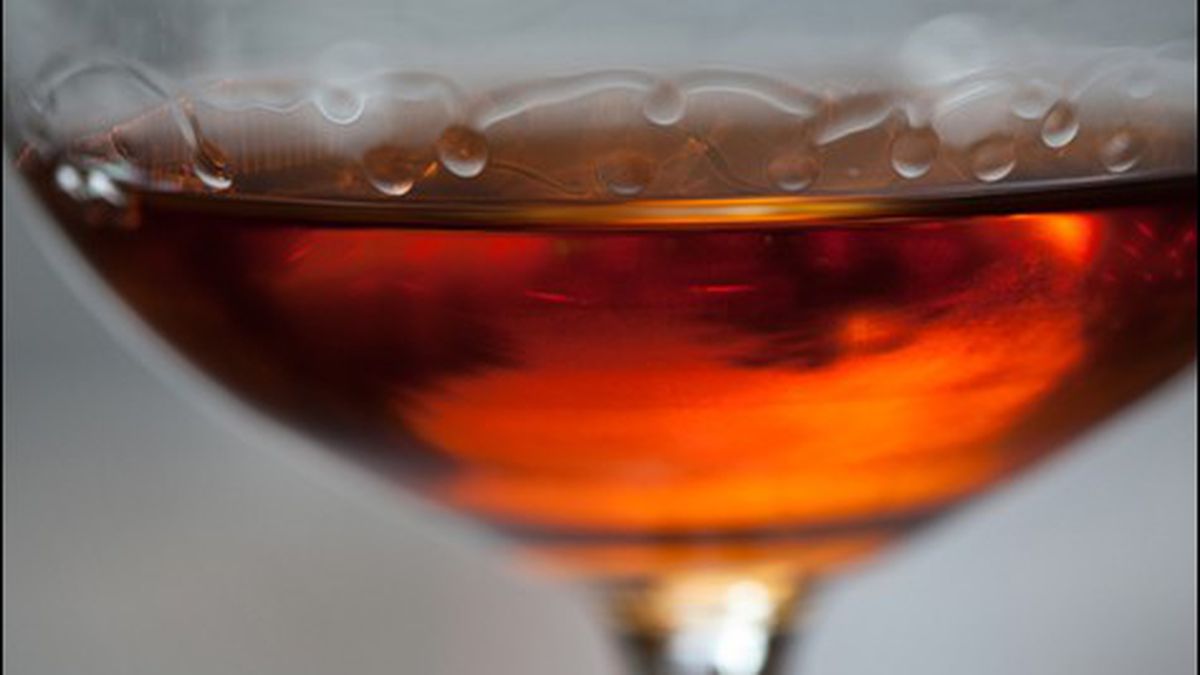 At Punchdown, the Wines are Demystified

You don't need to be an expert to appreciate the wines at the Uptown wine bar.

Punchdown, in case you were wondering, is “a wine making term of art,” per the website of the Oakland wine bar that borrowed said term of art to use as its name. “During the fermentation process, yeast converts the sugars into carbon dioxide and alcohol,” the website continues. “The carbon dioxide causes the solid matter (a/k/a the “cap”) to float to the top. A ‘punchdown’ is a task used to punch the cap of a fermenting lot of grapes down to extract color, phenols, flavors, textures … and to act as a natural antioxidant in the fermenting wine.” Well, then!

It should be noted here that, yes, the Punchdown has many of the trappings of a Very Annoying Place: the obscurely technical name and long explanation thereof; the preponderance of candles and dark wood and various other cute design accents; a website built entirely in Courier font; the insistence on focusing not just on wine but on the even more rarefied mini-niche of natural wine, meaning that which has typically been grown organically, on smallish, sustainable vineyards, with minimal intervention or addition. Towards the back, there’s a bookcase full of obscure oenophilic literature (notable titles: BioDynamic Wine Demystified, Vignerones Rebelles, Reading Between the Wines); the customers generally look like they drink responsibly, actually know what phenols are, and probably rock-climb on the weekends.

But yet: If you are going to sit in a lovely little space and drink a nice glass of wine and maybe ask someone a bunch of dumb questions about rosé, the Punchdown might be the perfect place, and its 2011 Bodegas Hermanos Pecina Rioja Tempranillo might be the perfect wine, and DC Looney might be the perfect person — not pretentious or Very Annoying or even mildly annoying, just sweet and earnest and a little bit goofy about the whole enterprise, answering the aforementioned dumb questions in about a gentle way as possible and looking palpably happy to be doing so. “This is a lifelong dream,” he told me a few days after my visit. “We’re” — meaning him and partner Lisa Costa — “just doing what we love.”

They met in 2007 working at a vineyard; three years later, they opened this place, their first bar, with the intention of demystifying and de-pretension-izing wine, particularly natural wine. Since then, it’s become something of an informal meeting place for the wine dorks of the East Bay; on any given evening there, you might run into the winemakers behind A Donkey and Goat winery or one of the guys from Vintage Berkeley.

The menu doesn’t dispense with “tannins” and “notes” and the like; if you don’t know what you want, Looney and Costa would probably rather talk you through it than refer you to a bunch of buzzwords. The Punchdown, in other words, is more about honoring the actual people and process behind wine than intellectualizing it to the point of abstraction; it is nearly impossible not to like, even though in an alternative universe it might be pretty easy to hate. The wine list is extensive (an extra-long sheet of paper; small type) and esoteric (a full section is devoted to orange wines) and culled from places near and far (Berkeley; Australia), expected and less so (France; Slovenia). Everything I’ve tried has been delicious.

A small warning: Apparently, wines that are both delicious and not made with additives or colorings or flavorings or anything else that vintners use to artificially manipulate their flavors don’t come cheap. This is the kind of place where you can easily spend $40 or $50 or $60 very quickly if you’re not paying attention; you’ll probably emerge feeling like this was money well spent, but still: Glasses here run, on average, about $12 and sometimes up to $20 or so; the brie-and-portabello panini is nicely ungreasy and a decent enough portion for $10, but potentially a bit of a tough sell when Ike’s is about ten feet away. (Perhaps everyone here drinks responsibly because they can’t afford not to.)

But then again, there’s the winsomely candid “I’m a broke-ass” three-wine flight ($9), and several others topping out around $23, plus “tastings” of any wine (about half a glass) for $3.50 to $9 and $5 happy hour specials daily. And besides, if you know what you’re getting into, $15 for a glass of good wine and a little bowl of Castelvetrano olives is a good deal for a sunny seat and a patient teacher and London Calling on the stereo; as it turns out, you don’t necessarily need to know or care about all phenols and flavors and “yeasts convert[ing] sugars into carbon dioxide and alcohol” to enjoy them.