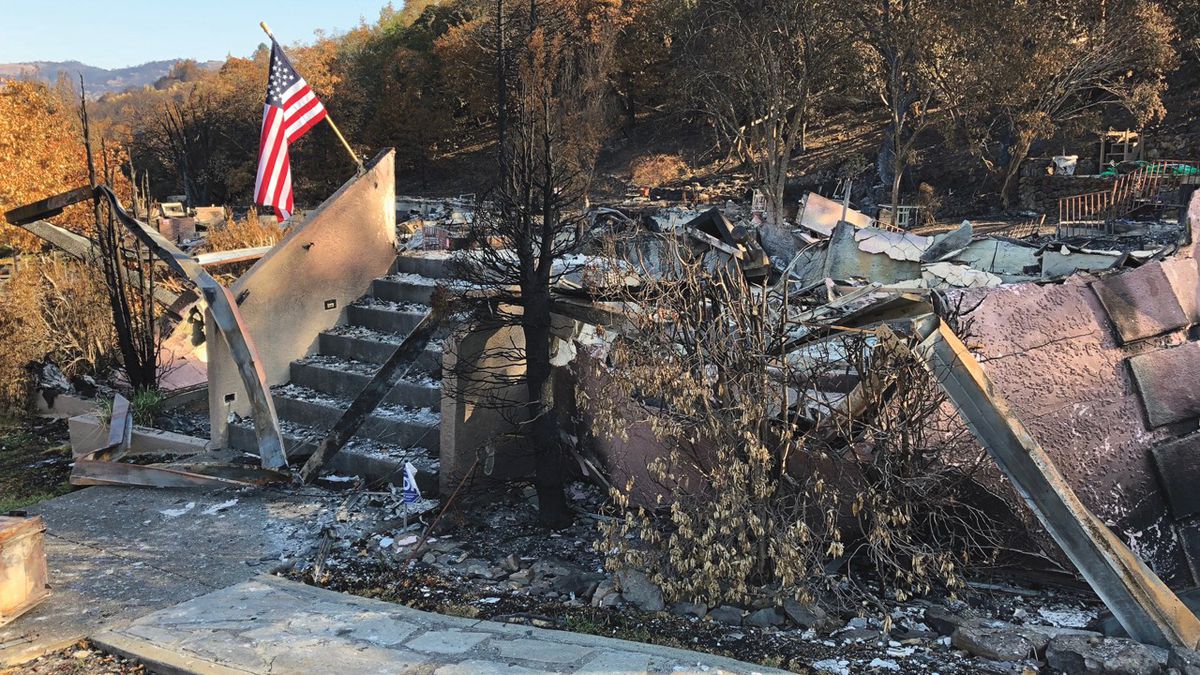 Billionaire A’s owner John Fisher appears to be taking a cue from struggling East Bay residents and calling for his own rent strike.

Fisher, whose family owns The Gap, notified the Oakland-Alameda County Coliseum Authority on Mar. 31 that the team would not be paying its $1.2 million rent for use of the stadium, according to several reports.

The letter from the A’s general counsel to the stadium authority is unclear about whether the A’s will not pay rent because of Covid-19, whether they intend to defer payment, or will negotiate a deal if and when baseball returns to the Coliseum this season.

The A’s argument for withholding payment is simple. Because of Covid-19 and the suspension of the Major League Baseball season last March, the A’s have not used the facility. But the letter also references the possible use of the Coliseum complex as a staging area for a surge in Covid-19 patients, according to the San Francisco Chronicle.

Indeed, Alameda County officials
said at the time that the Army Corps
of Engineers had identified the Coliseum complex and the Alameda County Fairgrounds in Pleasanton as possible overflow medical facilities for Covid-19 patients.

But the surge in cases in Alameda County has yet to materialize,
although county health officials predict an increase in Covid-19 cases sometime in August.

The Coliseum complex, though, is partially being used for a small fleet of FEMA trailers to house the unsheltered.

Meanwhile, the decision to stop making rent payments due to the pandemic and the resulting economic downturn is nothing new to the
Fisher family.

The Gap, which has struggled financially in recent years, stopped making rent payments on all of its retail clothing stores in April, in addition, to furloughing 80,000 employees, CNN reported.

Catholic Bishop Michael Barber said East Bay churches will reopen whenever it is safe and measures for maintaining social distancing during Mass are created. He also suggested holding Mass in outdoor settings.

“We are envisioning a phased approach: limiting attendance, observing social distancing in seating, wearing masks, cleaning pews after each Mass, carefully distributing Holy Communion so as not to touch the communicant, etc.,” Barber said.

Barber, appointed Bishop of Oakland in 2013 by Pope Francis, has routinely offered homilies over the past month describing frustration over the church’s inability to serve its congregants. Some pastors at the Cathedral of Light Catholic Church near Lake Merritt have administered Communion to followers lined up in cars.

But Barber’s frustration has not yet veered into activism seen at other churches, which have more strongly pressed the state and county to allow churches to open. In a few cases, pastors have defied local public officers by attempting to reopen for services.However, he and other bishops have impressed upon Gov. Gavin Newsom that the schedule for allowing gatherings in churches should accompany the reopening of businesses.

In Other Virus News ..

California’s unemployment rate is now 15.5 percent. The state lost 2.3 million jobs in April alone. It’s the largest decrease in the state’s history, the San Francisco Chronicle reported. By comparison, the state’s jobless rate peaked at 12.3 percent during the Great Recession. The job losses are expected to get worse. …

Latinos in Alameda County have the highest rates of infection for Covid-19. The demographic is being particularly hit hard in Hayward and unincorporated Alameda County, Berkeleyside reported. … A fourth Oakland police officer tested positive for Covid-19, NBC Bay Area reported. The officer, who has been off-duty, came in contact with up to 93 other officers. …

Pier 1 Imports announced this week that it will permanently shutter all 1,000 of its stores by fall, San Jose Inside reported. In February, the company filed for Chapter 11 bankruptcy. On March 23, the company furloughed 65 percent of its workforce in response to the pandemic. … Oakland International Airport reported a 96 percent drop in passengers in April compared to the same month last year. … Bay Area home sales dropped by 37 percent in April compared to a year ago, but there was little change in the median sales price, the Chronicle reported. … The Stork Club on Telegraph Avenue in Oakland is closing because of high rent and Covid-19, SFEater reported. Its owner hopes to reopen at another location. …

U.C. Berkeley has exempted lecturers from a hiring freeze, the Chron reported. Meanwhile, President Janet Napolitano will take a 10 percent cut in pay, along with some other employees, as the system faces a $1.2 billion loss in revenue since March. …

State School Superintendent Tony Thurmond said school districts can decide on their own when to reopen classrooms. Teachers and students will be required to wear masks during instruction; classrooms will be cleaned often each day. … Several large districts across the state, including Oakland Unified, sent a letter to Gov. Newsom saying proposed state cuts will delay the reopening of their classrooms in the fall, KPIX reported. …

Hayward’s program offering $500 grants to residents unable to receive relief benefits received 1,300 applications in 7 hours last week, forcing city to close first round of applications. … Local artists in the East Bay can apply for up to $2,000 in grants, the Chron reported. The East Bay/Oakland Relief Fund for Individuals in the Arts raised $625,000 for the project, with $300,000 earmarked for Oakland artists.

Oakland City Council extended its moratorium on Covid-19 evictions to Aug. 31. The emergency ordinance was set to expire on May 31. … Alameda will soon allow people living in cars and RVs to park at an area at the former Alameda Naval Air Station, the East Bay Times reported.