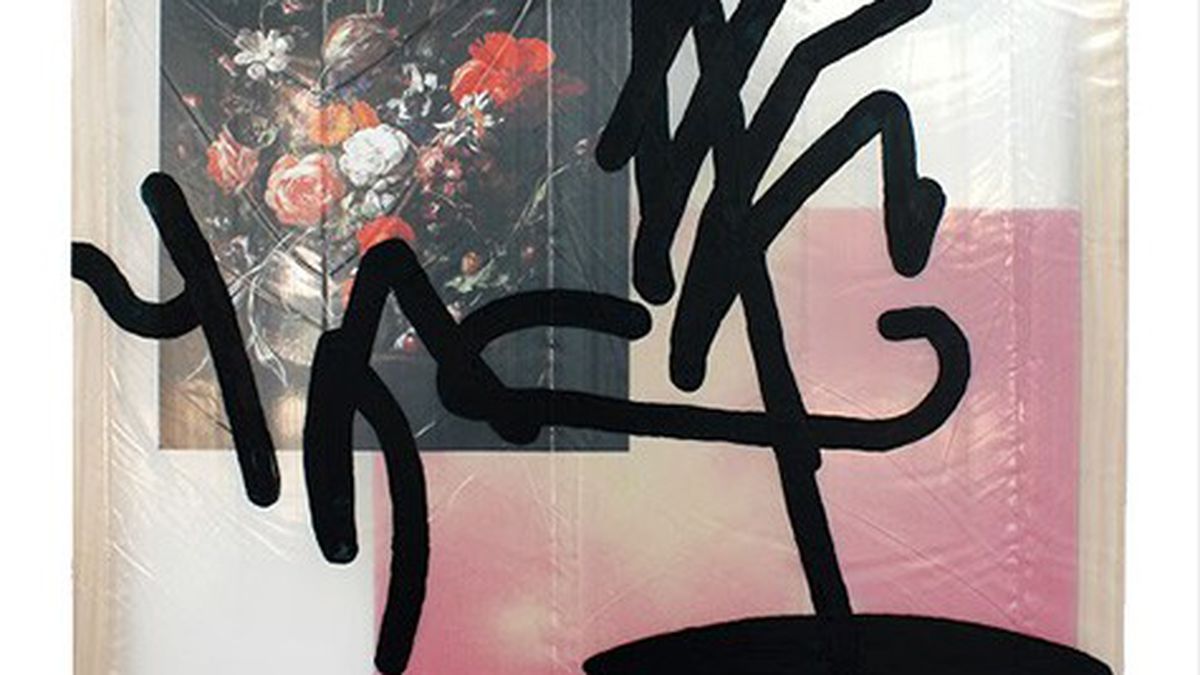 Art in the Age of the Internet

In 2015, the “copy” and “paste” functions on a computer are pretty unremarkable. But the ability to sample and collage online material with ease has contributed to a significant shift in the way media consumers approach and digest content. Today, we don’t just consume online content, we interact with it — scrolling through pages of images and text, positioning separate windows next to or on top of each other on our screens, and clicking through each as we please. In that process of personal configuration, we often contextualize content in a way that the author could never have anticipated.

Furthermore, with access to an overwhelming wealth of information and imagery, the online consumer has the ability to take content from entirely different moments in history and merge them to form new meanings. As a result, we see new forms of art that are unbounded by spatial and temporal context, muddling aesthetic categories with a disregard for formal cohesiveness.

Potentially Atemporal, the new group show up at Turpentine Gallery (557 Forest St., Oakland), is interested in that collapse of categories. Curator Sean Heiser, a philosophy and painting student at the University of Wisconsin-Milwaukee, chose works that draw influence from a range of art movements and iconography that ignore the linear sense of art history, thereby imbuing new meaning in varying artistic tropes by placing them next to each other or fusing them. Although the works collectively represent a broad aesthetic range, Heiser sees them all as reflections of the online engagement experience. “That’s something that really seeps into all of our art practices whether intentionally or inadvertently,” he said in a recent interview.

Peter Klett’s piece “Weekend Ballet” is a striking example of Heiser’s curatorial concept. It involves a wooden frame stretched with clear mylar and painted with restrained squiggles done in clean strokes of opaque black acrylic. Underneath, a smaller inkjet print of a Renaissance-era still life shows through, placed seemingly arbitrarily to one side. And another layer, this one a minimalist painted gradient from yellow to pink, sits partially underneath that one. The composition could easily be a depiction of a window in Photoshop, showing “pasted” samples of artwork elaborated on with the “brush” tool. From the perspective of someone who has grown up with the internet, the piece feels pleasingly familiar.

Potentially Atemporal includes work by ten artists, nine of whom are in their twenties or early thirties. That youthful majority is no surprise, considering that much of the work could be regarded as “post-internet” art, a current art movement that reflects on the influence of the internet and has recently become popular in young, academic spheres.

“We’re the first generation of working artists whose artwork has been completely altered by the internet,” said Heiser. “We’re getting totally inundated with works that are obsessed with considering digital aesthetics, because really that’s all that we surround ourselves with.”