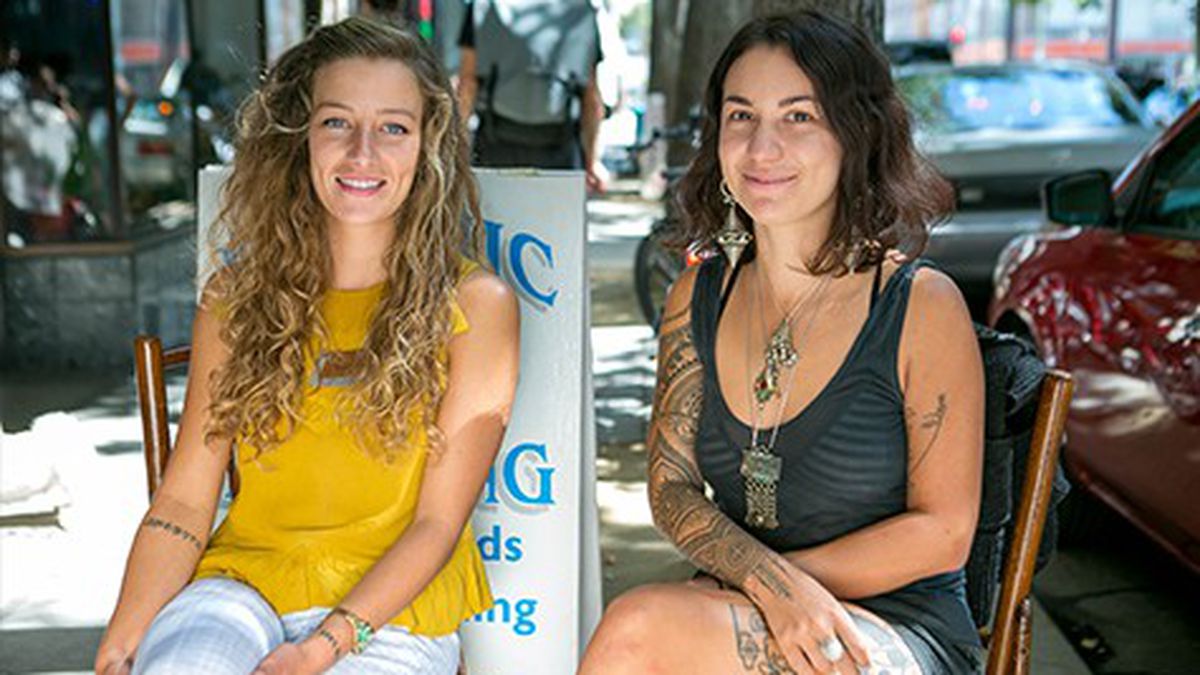 The innovative event offers an accessible blend of art and performance from both sides of the bay.

In today’s American art market, there is a sharp distinction between those who merely appreciate art and those who actually buy it. What differentiates the two groups is obvious: money. But Art Beats, a new, affordable art fair coming to San Francisco, aims to dismantle that distinction by offering an experience that’s accessible and fun.

It began with Jeff Whitmore, founder of the San Francisco music venue Public Works and cofounder of the club Mighty. Whitmore has been gearing up to open a new venue called The Midway in San Francisco’s Dogpatch. But while loose ends are being tied on the property side, he wanted to jumpstart the event planning by hosting something big at Pier 70. That’s when Art Beats cofounder Kelsey Marie jumped in with the idea.

Marie has had her hands in the affordable-art fair game for a while, specifically helping to organize the Fountain Art Fair in Brooklyn for many years. Now an Oakland resident, she said she has envisioned bringing a similar fair to San Francisco since she moved to the Bay Area. When the opportunity to utilize and transform the sprawling Pier 70 warehouse space arose, the moment had clearly arrived. Not long after, Marie and Whitmore roped in Lauren Napolitano (formerly of White Walls and Shooting Gallery) to gather exhibitors, and Peter Arko (music curator for NightLife at the California Academy of Sciences) to line up musicians and sound artists.

Although the event is in San Francisco, the artists represent an almost even split between San Francisco- and Oakland-based, forming a massive intermingling of artistic circles that is remarkably rare. From the Oakland gallery end, LeQuiVive, Loakal, Faultline Artspace, Rock Paper Scissors, and ProArts will be hosting booths, showing an array of works from the artists that they represent. From San Francisco, galleries such as Adobe Books, Root Division, Gauntlet Gallery, and Modern Eden will be represented.

In an interview, Marie and Napolitano said that their goal was not only to make the event accessible to attendees, but also to gallerists who wouldn’t normally invest in the high cost of booths at traditional art fairs. The idea was to strip down the usual restrictions that make high-end art fairs exclusive by being flexible with pricing and space, and involving lots of programming that will connect attendees with artists.

That programming includes live painting by artists such as Apex and Cannon Dill, as well as a variety of artist workshops. There will also be a constant lineup of live performances from musicians and sound artists, along with a number of sound installations. Envelope, for example, uses 28 speakers and 4 subwoofers to envelop the listener in sound. Sound Remains is a site-specific, atmospheric installation that will also act as the stage for a number of experimental performances. A musical afterparty will also round off each night, culminating in lo-fi electronic experimentalist Baths on Saturday.

With high-end art fairs marching into Silicon Valley for the first time this fall, Art Beats seems to have arrived at the perfect time for the rest of us. It may not be specifically tailored for the tech boom’s new class of nouveaux riches, but that is precisely what makes it worth going to.

Best Place to Tone Your Quads: Smells like your mother’s perfume