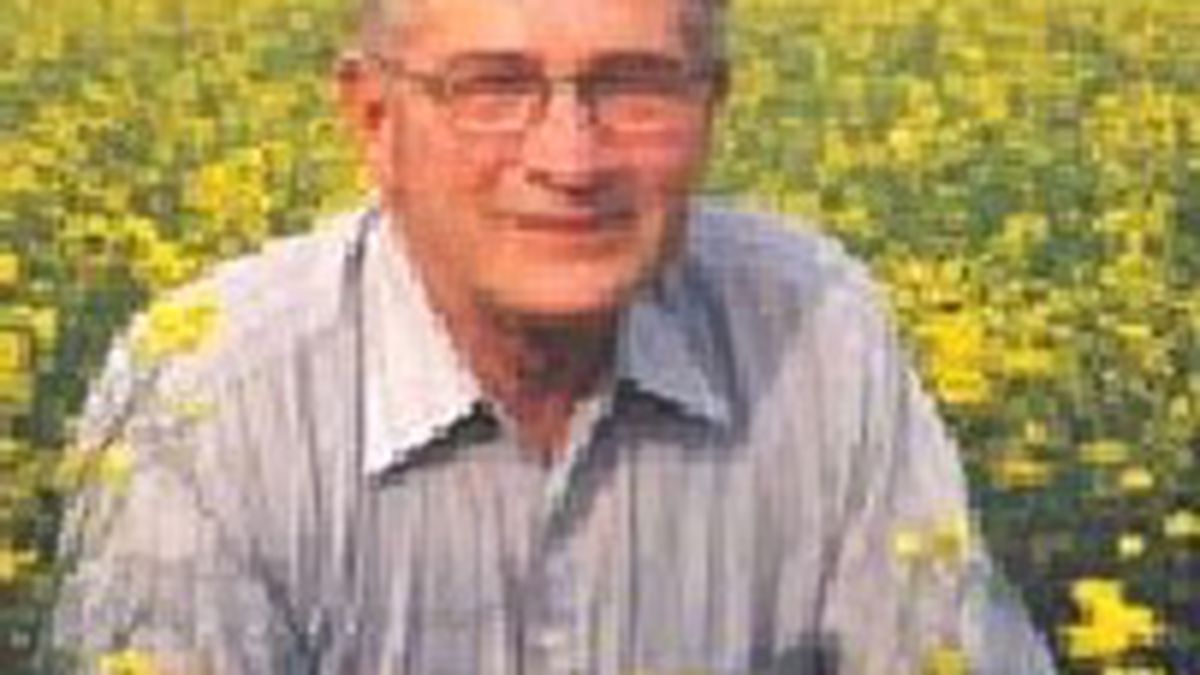 A Canadian judge has summoned Monsanto to appear in small claims court, anti-GMO activist Percy Schmeiser told an overflow crowd at UC Berkeley’s Graduate School of Journalism last night. It’s the latest twist in Schmeiser’s nearly 10-year battle with the multinational agro-chemical seed corporation, which accused the Saskatchewan farmer of patent infringement when its proprietary canola plants showed up in an irrigation ditch on his farm.

In 2000, the 75-year-old Schmeiser lost both his original case and an appeal to the Canadian Supreme Court, which ruled in favor of Monsanto. Even if the corporation’s genetically modified seeds drifted accidentally into Schmeiser’s fields, the genes were Monsanto’s intellectual property. The court absolved Schmeiser from having to pay for the seeds, but he was forced to pay $400,000 in legal bills for his fight against the multibillion-dollar corporation. Schmeiser’s story was featured in the 2004 film, The Future of Food.

Since then, the soft-spoken farmer has become the most visible activist in the fight against GMOs, or genetically modified organisms.

Last year, Schmeiser discovered Monsanto canola plants growing in a 50-acre mustard field. The corporation agreed to dig them up if Schmeiser signed a release giving up the right to sue Monsanto for the rest of his life and agreeing not to discuss the terms of the settlement.

“I removed them myself, with the help of a neighbor,” said Schmeiser, who uprooted three truckloads of canola plants, sending Monsanto a bill for the $620 he racked up in costs. “They said they wouldn’t pay because I hadn’t signed the release form,” Schmeiser said. “So two months ago I went to small claims court to reclaim the $620,” he said, to a loud cheer from the J-School audience. Monsanto failed to appear in small claims court earlier this month. The judge ordered a new summons for the corporation to appear on December 6.

The small claims case represents a new legal tack for Schmeiser and other anti-GMO activists, focusing on corporate liability for pollen drift. Small claims proceedings promise an easier threshold for victory, Schmeiser said, since there are different standards of discovery. “If Monsanto loses, they can appeal all the way to the Supreme Court,” Schmeiser said, causing the case drag on five years or more. “My lawyer said, ‘Do you really want to be fighting them when you’re 80?’ But my wife and I took a stand in 1998 that we would never give up.” Schmeiser told the audience.