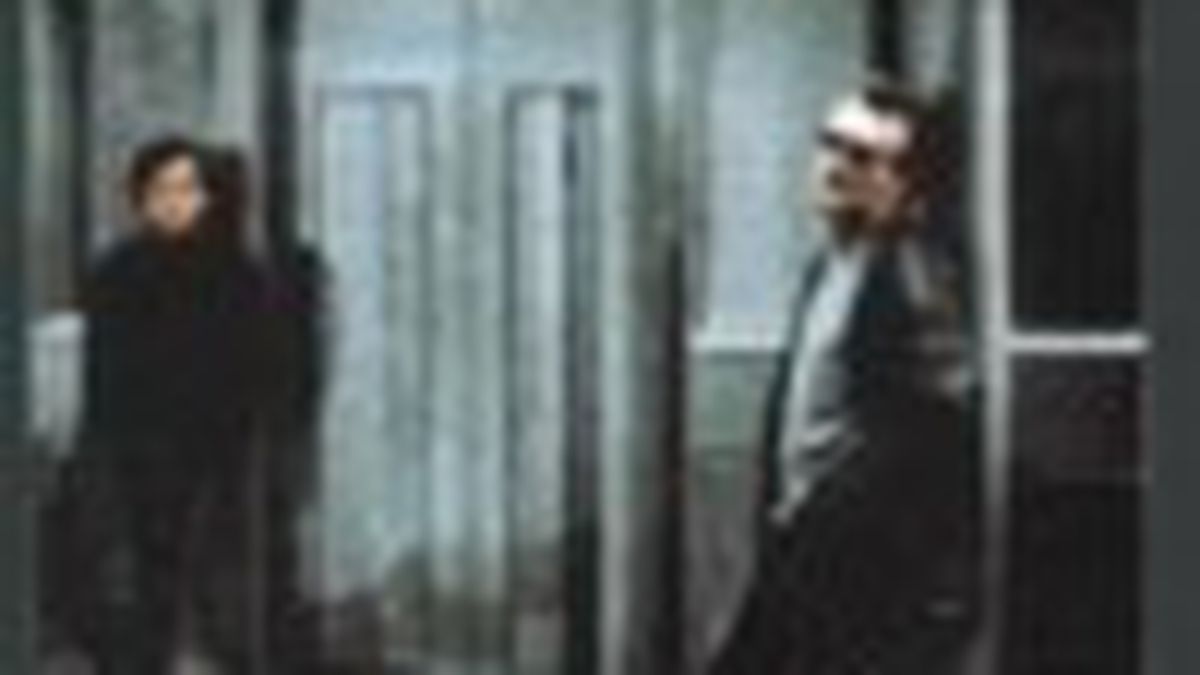 Music for Elevators (Beautiful Is As Beautiful Does)

For those who don’t know, Londoner Anthony Head plays Giles the mentor in the hugely successful TV show Buffy the Vampire Slayer and, of course, Head’s bio mentions Buffy ten times and Head’s name four times. Any doubts as to the marketing slant for his new CD, Music for Elevators, will vaporize like an executed ghoul when you rifle through the promotional paperwork sent by his label, Beautiful Is As Beautiful Does (eye roll, please). Not that Head’s a slouch: He’s also played Jesus and Dr. Frank-n-Furter in theater versions of Godspell and The Rocky Horror Picture Show, respectively. These two roles offer some clues about Head’s lyrical struggle between existential anguish and unselfconscious camp. Vocally, the actor navigates between Nick Cave, Phil Collins, and David Bowie, as he tackles issues like having to be away from his kids to pursue his career, or how “sobering and, quite frankly, depressing” LA looks in the rain. Producer/arranger George Sarah (whose extensive film and TV credits include music for Buffy — hey, coincidence or what?) relays Head’s pretension in a harmless blend of opaque, ambient chamber rock and car-commercial trip-hop.

Benevolently dissing Elevators‘ Spinal Tap-scale confessionalism proves great fun until you come upon the insultingly wide-eyed lyrics of “One Man’s Rain,” which finds Head revisiting his messianic anguish from stardom’s guilty perch: “Why is one man blessed with plenty/ while the other’s left to scratch in the dirt?” After that kind of musing, one can only say a thankful prayer for the secure day jobs of both Head and Sarah — a prayer perhaps best punctuated by Music for Elevators’ clatter at the end of its trajectory out your window.

Giving the Finger to Yelp