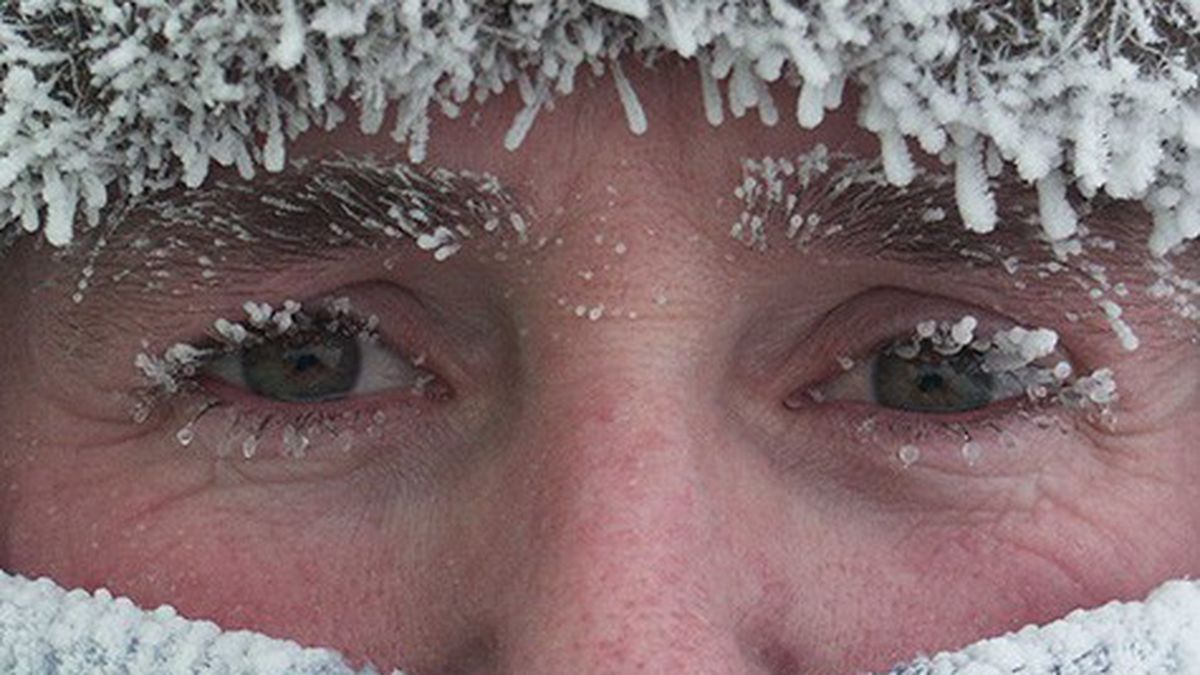 Antarctica: A Year on Ice

Life at the bottom of the world.

Sometimes the most mundane-sounding topics can make the most fascinating documentaries. Case in point: writer-director-cinematographer Anthony Powell’s Antarctica: A Year on Ice. “What’s it like to live down there?” is the question most often heard about the continent at the bottom of the world, the coldest place on Earth. New Zealander Powell, a maker of natural history documentaries, moved in with some of the five thousand international contract workers who go to Antarctica for the summer, then stayed for the mind-bogglingly intense winter, which only a hardy seven hundred souls choose to endure.

At the US base of McMurdo Station, the sun remains above the horizon only four months of the year. At the end of April the sun sets permanently, and the long chilly nights induce “T3 Fever” — a thyroid hormone reaction to extreme cold that causes lack of mental focus and mood swings. But the starry black night sky, rippled with Aurora Borealis lights, is something to behold. And year-rounders all comment on the phenomenon of absolute silence when they venture outdoors. Powell’s time-lapse HD photography is a thrill in itself.

What kind of person would want to spend months in the dark, in a place so frigid and windy that a storm can fill a bunkhouse with snow blown in through door cracks? Scientists, communications staff, military, chefs, shopkeepers — generally folks with a strong emotional equilibrium. Most are men. There’s a saying among women in Antarctica: “The odds are good but the goods are odd.” Outside of penguins and ice, nothing there is sustainable (and yes, the ice surface is melting) — ten million pounds of supplies are offloaded every year. Powell’s doc would make an ideal double feature with Werner Herzog’s Encounters at the End of the World. You’ll want to wear a sweater to the theater.