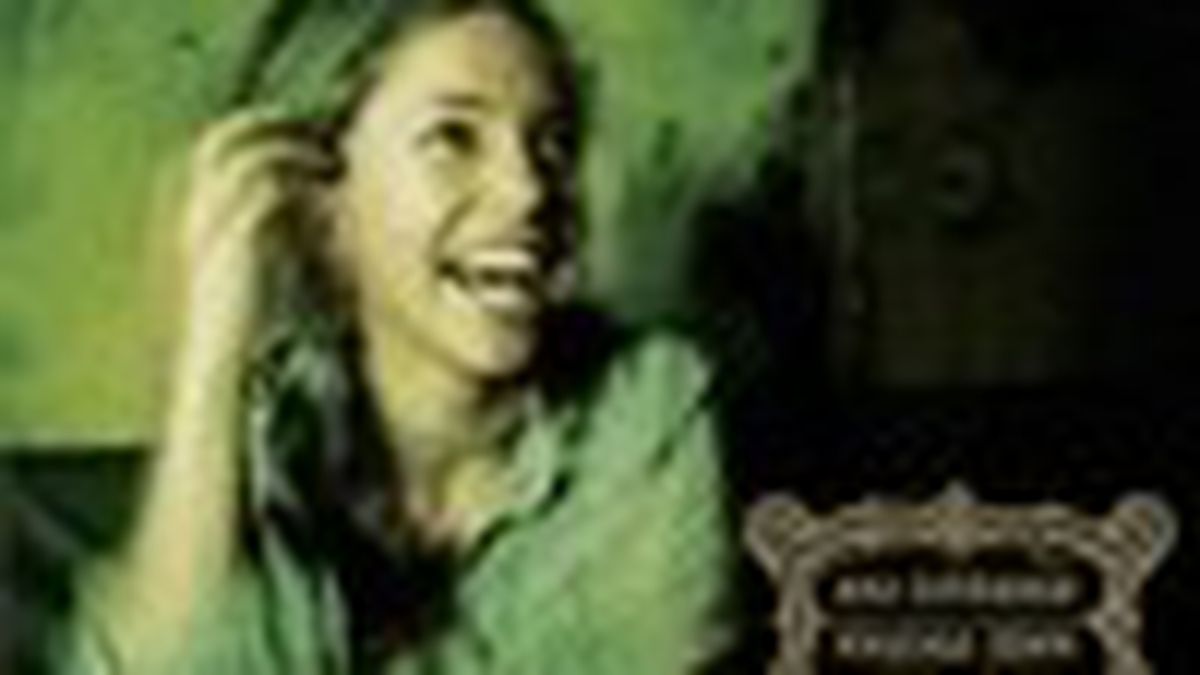 DiFranco is one of those rare artists who has developed her own idiosyncratic style, a loose-jointed folk-funk-jazz hybrid. Her voice is an amazing instrument, a skittering, slithering, hiccuping vehicle that never comes to rest, always jumping octaves, veering off at odd angles to underscore a sensation, and jittery and restless as if it’s struggling to contain the singer’s thoughts and emotion and excitement. It can also be quite irritating, like a hyperactive child in love with motion for its own sake.

That’s the main weakness in DiFranco’s music. The linear construction of songs may be in keeping with the folk tradition, but her style often makes any given album sound like one long extended improvisation. On Knuckle Down, DiFranco enlists Joe Henry as producer, another idiosyncratic artist known for his dark orchestrations and outsider status. When he can get her to slow down and write a chorus — as on “Studying Stones,” “Recoil,” and “Modulation,” a song about self-destructive love, one of her favorite subjects — you get a glimpse of a more accessible DiFranco, a woman who can write a tune you can really wrap your arms around and cozy up to. On “Lag Time,” a late-night saloon-style blues, DiFranco delivers a minimal performance full of smoky subtlety and understated heartache, a real gem. There are always a few epiphanies on a DiFranco album, but some judicious editing and self-restraint would go a long way toward upping the average.

Rolling Through the Backwoods

Best Place for a Blind Date