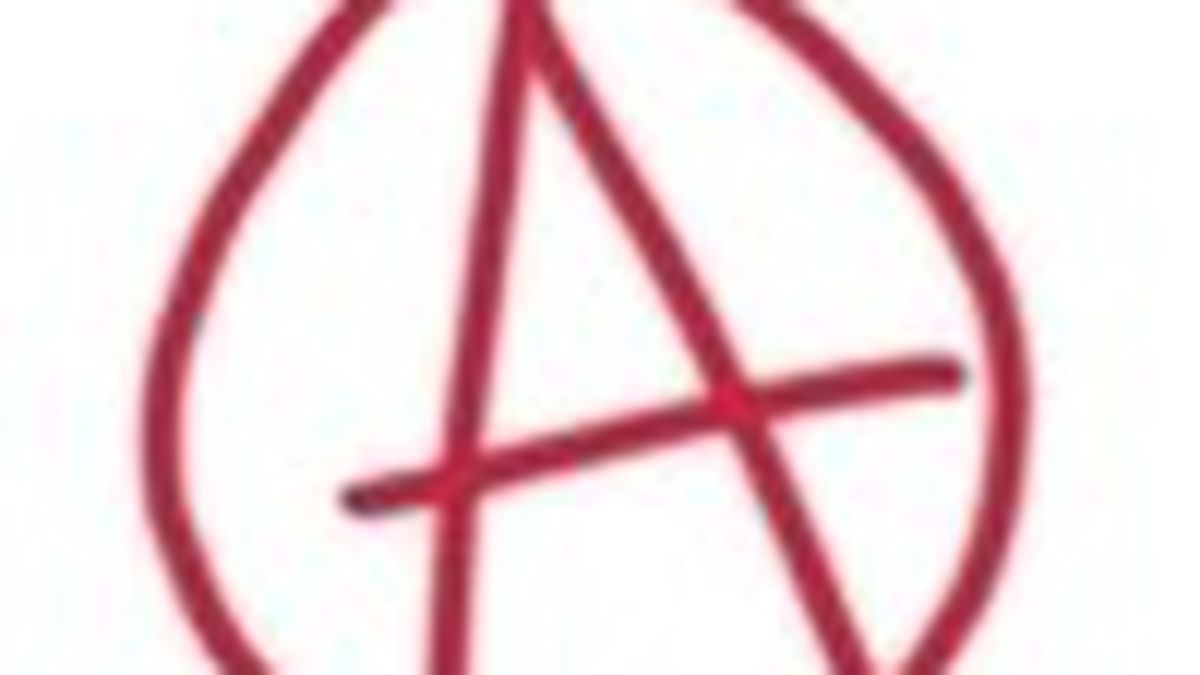 You think it's easy being an anarchist? Ha!

The Fourth Annual Anarchist Theory Conference is just around the corner, closing out Anarchy Week with an antiauthoritarian bang this Sunday. The theme for this year’s conference, presented by Berkeley Anarchist Students of Theory and Research and Development, is “Organization: Beyond False Dichotomies,” and the BASTARDs, quite frankly, aren’t too interested in your pointing out the theme’s oxymoronic tendencies. “Our purpose is not to engage in the debate about whether organizations in the abstract are good or bad,” says the SF Bay Anarchists Web site (SFBay-Anarchists.org), “but to engage in helpful and insightful criticism of the organizations we form, our historical patterns, and our current and future efforts.” BASTARD itself is connected to the anarchist study group that has been meeting at Berkeley’s Long Haul Infoshop for more than eight years, so they have some experience in organizing insurgents. “Let’s say we use a consensus by default: If nobody objects, that’s the decision,” says BASTARD representative C. Boles.

By press time, there should be a full schedule of workshop topics available on the Web. There will definitely be a free room for unscheduled workshops; such spontaneity is a natural product of the conference’s MO. “We offer a participatory environment for panels and workshops,” Boles says, “with the goal of promoting discussion rather than lectures. That, in and of itself, is one of the most exciting parts of every conference. Plus seeing people from different (sometimes apparently antagonistic) tendencies getting together to hash things out face to face; often people find that their perceived differences aren’t really that vast after all.” Don’t expect to pick Boles out of the agitating crowd, though. “As an organizer,” he admits, “I find that I am usually too nervous to attend workshops (aside from peeking my head in for a couple of minutes at a stretch). I facilitated one the first year, and will again this year; those are the only workshops I stay in all the way through; I tend to fret when I host parties too.”

The free conference happens Sunday from 10 a.m. to 5 p.m., on the second floor of Cal’s Valley Life Sciences Building.

Facebook
Twitter
Previous articleWhy Venus Bleeding is not the Next Big Thing
Next articleCalling All Hoes
18,639FansLike
0FollowersFollow
67,429FollowersFollow

Best Place to Green Up the Inside of Your HouseHome...

Mike Daisey Builds His Case Against Steve Jobs, and Explains Why...