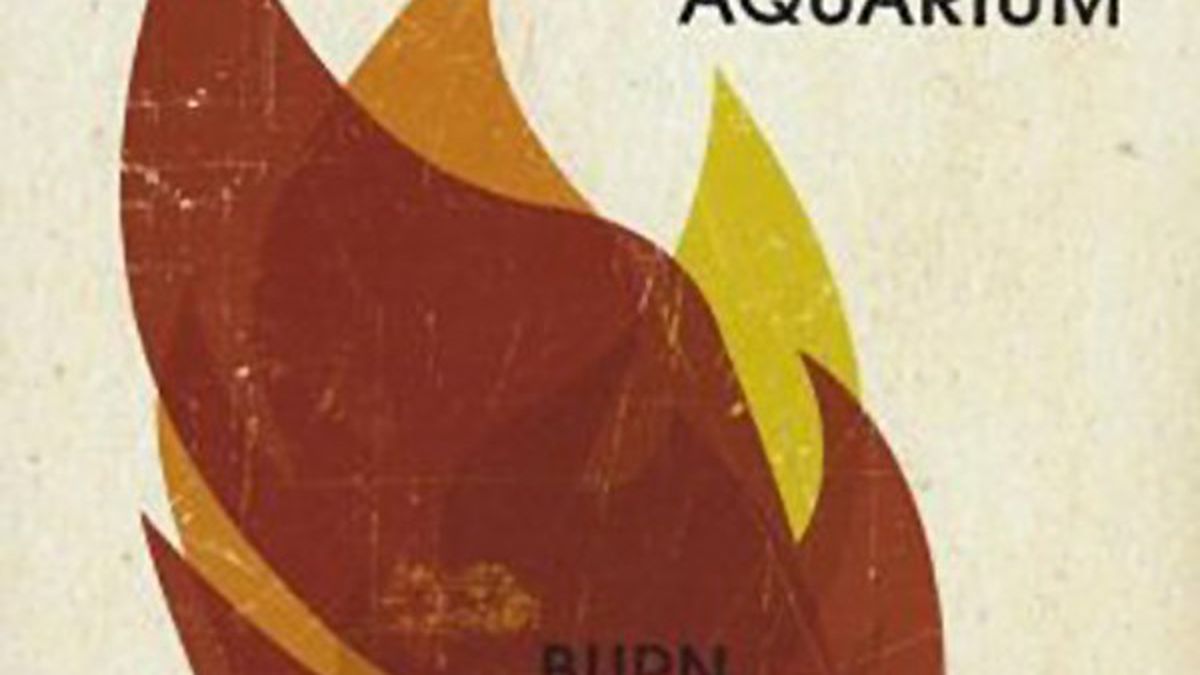 It’s apparent right from the opening track that Burn.Flicker.Die is an entirely different American Aquarium album. A few bars into “Cape Fear River,” lead singer BJ Barham croons I ain’t half the man my daddy was/half the man he wanted me to be. That’s some sad self-refection, and a far cry from the rowdy bar songs that epitomized the group’s first four records.

I suppose with age comes self-awareness. The members of this five piece alt-country band may be barely pushing thirty now, but life as a touring band has aged them beyond their years, and by the sound of Burn.Flicker.Die, it’s starting to mature them. It’s like listening to someone wake up after a night of binge-drinking and slowly become aware of what he did the night before, then vow to never drink again. On “Lonely Ain’t Easy,” for instance, Barham mourns a broken relationship: That diamond couldn’t cut through all the problems we had/I was always gone/She was all alone/what chance did we have. He was honest before; he is gut-wrenchingly honest now.

The music has a restrained balance, thanks to the touch of producer Jason Isbell (formerly of Drive-By Truckers). American Aquarium has always straddled the inter-connected worlds of twang and heartland rock ‘n’ roll, which sound more or less of a piece in this case. The music, like the lyrics, demonstrates a new shade of sophistication: It’s controlled, leaving the emotions understated, which gives each song that much more punch. (Last Chance Records)

Stepping Off the Cutting Edge