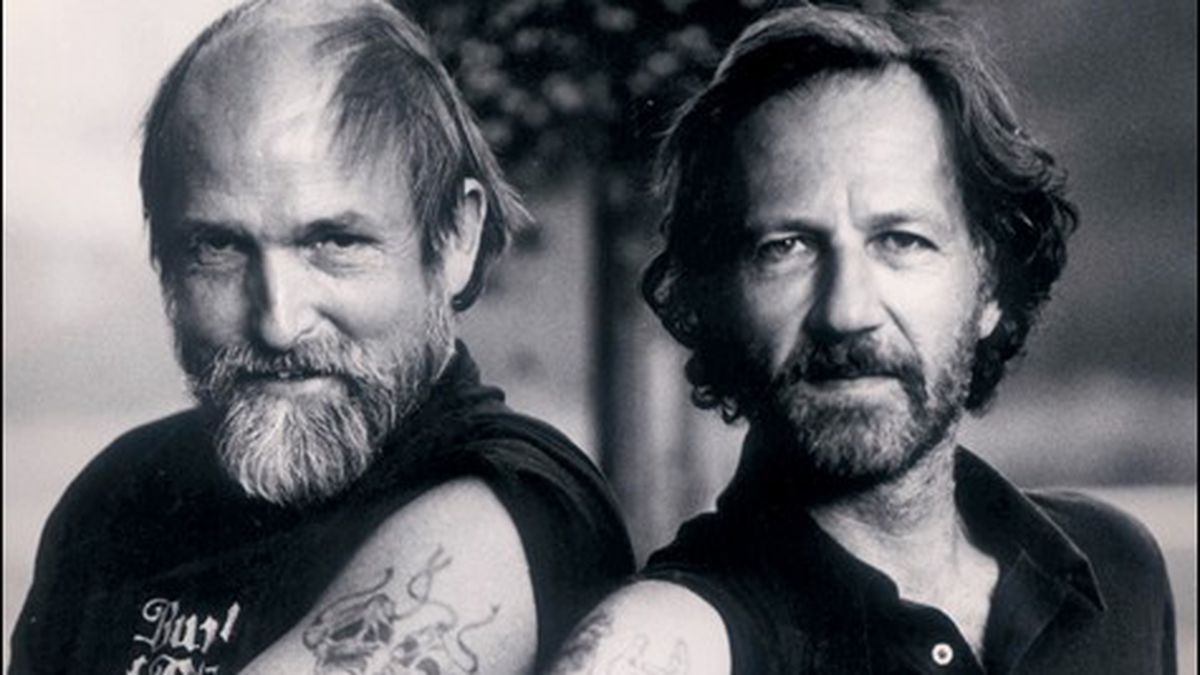 Always for Pleasure: The Films of Les Blank

It’s impossible to overstate the feeling of joy that the films of Les Blank can produce in those who love American “roots” culture. For almost fifty years, filmmaker-cinematographer-bon vivant Blank and his El Cerrito-based Flower Films have been responsible for some of the most exciting musical documentaries in the world. In most cases, the subject is roots — blues, zydeco, Cajun, bluegrass, Afro-Cuban, Tex-Mex, folk, polka — the tuneful, homegrown expressions of ordinary working people, captured with utmost empathy and a huge helping of fun by Blank and his camera. Even when they take a detour into the folk wisdom of gap-toothed women or garlic, Blank’s wide-eyed wanderings reflect the essential inclusiveness of the American spirit.

If there’s a problem with all this, it’s that Blank is not well enough known, even in his own backyard. In glorifying a side of life rarely shown in Hollywood movies, his oeuvre is non-commercial by default. There are no multimillion-dollar ad campaigns behind films like Werner Herzog Eats His Shoe, so potentially receptive audiences may be wholly unfamiliar with Blank. The Pacific Film Archive has a remedy for that. Starting on Sunday, July 8, with a showing of his raucous 1978 celebration of New Orleans, Always for Pleasure, the PFA presents a 7-week, 23-film retrospective of Blank’s work, curated by interns Hila Abraham and Madeline Horn with Kathy Geritz, and filled out with surprise programs and Blank’s patented foodie sideshows. Let the good times roll.

Chulas Fronteras (1976) tells us more about the hard work and homemade joys of immigrant farmworkers in the Texas-Mexico borderlands than a dozen CNN specials. The tour — with major input from frequent collaborator Chris Strachwitz of Down Home Music — is propelled by the high-energy music of Flaco Jiménez, Lydia Mendoza, and Narciso Martínez, banging away with accordions and guitars in corridos about melon strikes, as well as romantic ballads and dance tunes (Sunday, July 15). The same sort of musical and social exploration takes place in Sworn to the Drum: A Tribute to Francisco Aguabella (1995), a profile of the Cuban-born percussionist, with guest artists Carlos Santana and Armando Peraza and a visit to a santería ceremony. It plays on Sunday, July 29, right before a very rare screening of Blank’s 1988 concert footage of virtuoso guitarist Ry Cooder, performing in Santa Cruz with Flaco Jiménez and Van Dyke Parks.

Food, drink, and music always go together in Blank’s films. His 1984 ethnographic romp In Heaven There Is No Beer takes a polka-and-kielbasa-fueled trip through Polish-Americana (July 15), while All in This Tea (2007) investigates the sublime pleasures of fine tea, from China to Marin County, with importer David Lee Hoffman (Sunday, July 22). Hoffman and Blank host a tea tasting after the show. Similarly, a special dinner of red beans and rice is available before Sunday’s screening of Always for Pleasure.

Burden of Dreams (1982), arguably the finest “making-of” doc ever produced, takes us behind the scenes of Werner Herzog’s surreal costumed epic Fitzcarraldo for the ultimate rumble in the jungle, a contest of wills between Herzog and actor Klaus Kinski in the Amazon wilderness, with supporting parts by Mick Jagger and Jason Robards Jr. Blank co-directs with longtime collaborator Maureen Gosling. It closes the series on Thursday, August 30. Find out more about Les Blank and the “Always for Pleasure” series by visiting BAMPFA.berkeley.edu as well as LesBlank.com

This summer’s Blank-fest is not confined to the East Bay. On August 24, the San Francisco Film Society hosts the filmmaker for “Les Blank on Documentary Cinematography,” the latest in the Society’s Behind the Scenes Master Class series, at the organization’s Film Centre in the Presidio. Visit SFFS.org for details.