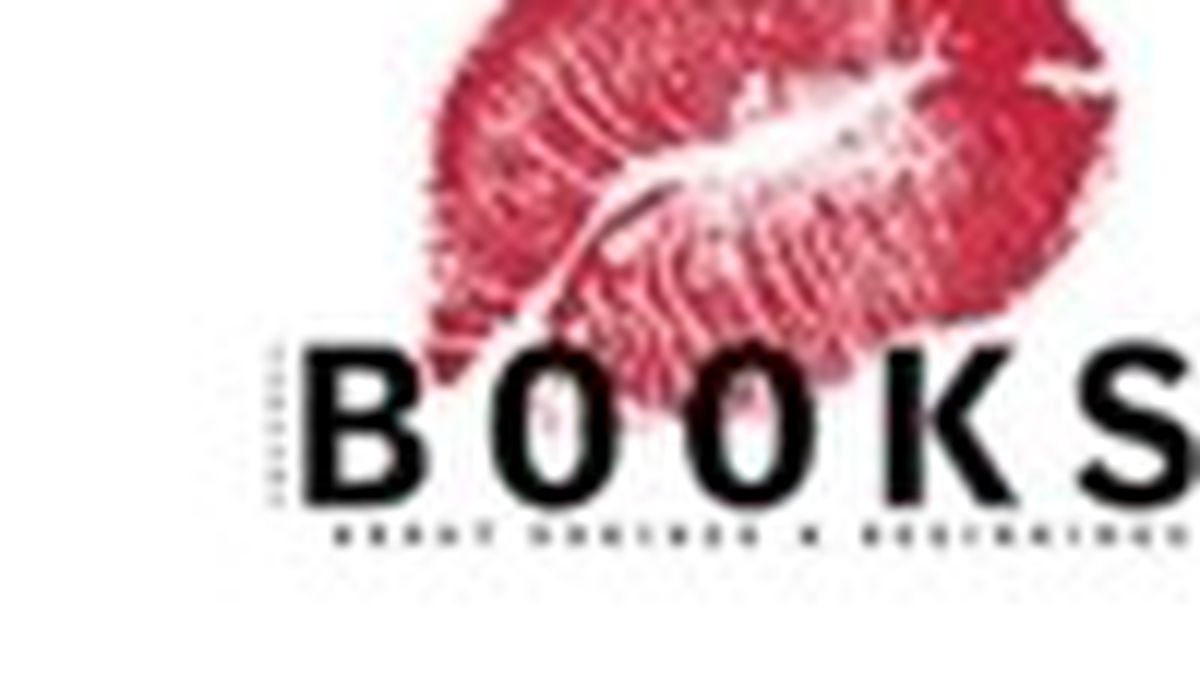 Have we been reading too much into relationships?

Imagine yourself as an unmarried American, weary and alone one night in your cramped and overpriced urban dwelling. You’re remembering the Lavalife ad you saw on the BART train earlier that day; depicting cool and happy and not-yet-coupled twentysomethings, it urged, “Make your married friends jealous.” And you’re remembering the strange, fidgety co-worker who told you that speed-dating is actually fun. Or Ray Suarez’ pronouncement on the NewsHour a few weeks ago that “if the bridal business were a corporation, it would be number six on the Fortune 500 list.” You’re feeling lonesome, unattractive, and out of it.

Surfing the channels, you happen upon an MTV show called Room Raiders. It’s sort of like The Dating Game, in which young singles prospect for mates by interrogating a handful of unseen applicants. But here, instead of a stage partition and provocative interview questions, inner lives are plumbed by rummaging through strangers’ bedrooms. You come in on the single girl as amateur forensic investigator, scanning mattress stains with a blacklight; it occurs to you that after probing the elusive mysteries of human relations for millennia, we’ve come to this.

Okay, so there are solitary activities more edifying than watching TV. Like reading. Be warned, though, that in recent literature the quest for real intimacy is unsparing, too; the solace of self-actualization also hard-won. In lieu of hugs and kisses and together-foreverness, this year’s crop of books offer programs, polemics, and manifestos.

A telling scene occurs early in Ethan Watters’ Urban Tribes: A Generation Redefines Friendship, Family and Commitment. Having flown from his San Francisco home to Philadelphia to immerse himself in a tribe other than his own, the “reporter” (as Watters calls himself, using quotation marks) ends up alone on a couch, not really fitting in, and not really wanting to. It would be a shame to let a good couch session go to waste, though, so Watters runs some analysis. He has performed a kind of room raid, contemplating the meaning and meaninglessness of his hosts’ gossip.

“If gossip was the act of expressing alliance membership,” Watters writes, “it would be important only to those entering or already in the group.”

Asking whether that’s a real insight is like asking whether the author’s subject really merits a book. Sportively, Watters addresses both questions. Urban Tribes stemmed from his wondering why, more than a decade after college, he still hadn’t married. He discovered that lots of Americans are staying single longer, becoming involved instead with richly nuanced networks of friends.

Withstanding the “well, duh” flung at him by critics of armchair anthropology, Watters held fast — it was enough for an article in The New York Times magazine, so why not a whole book?

Part of the padding, and admittedly the fun, comes from the author’s ongoing struggle with revision, prompted by the voluminous correspondence his original article provoked. Watters, who describes himself as “good at making friends,” took this supplemental fieldwork, such as it was, to heart, and tweaked his original analysis. He’d been to Burning Man and touched the soul of his community; now it was time for Philadelphia and feeling displaced.

Watters has the most to say about his own tribe, whose gossip, of course, may or may not be important, but whose unity has given him a calling: “We seemed to lack the social narrative for how small good deeds shared among friends might be the central activity in praiseworthy lives,” he muses.

But what of those who find the very idea of tribal life dismaying — for instance, those unmarrieds who despair of seeking the self in others, who wouldn’t belong to any club that would have them for members? Support for them comes with Sasha Cagen’s Quirkyalone: A Manifesto for Uncompromising Romantics.

Cagen, another San Franciscan, coined that term a few New Year’s Eves ago, having gone kissless and become philosophical about it. She wanted those who live the uncoupled but not unexamined life, “relishing equal doses of solitude and friendship,” to feel less, well, alone. Her book sprang from an essay in her zine, To-Do List, which the Utne Reader picked up in 2000 and which has since illuminated a movement of Wattersesque proportions — that is, the advance review copy of Quirkyalone comes from its publisher with a sheaf of publicity material nearly equal in length to the book itself.

Going public with quirkyaloneness risks turning the movement quirkycliquey, but Cagen’s humility seems unaffected. Among her strategies for conversion from loneliness to solitude (a crucial distinction) is, tellingly, the advice to “flip through the channels to find the cheesiest reality dating show possible … to remind yourself of how rarely a date leads to a love connection and how superior you can feel sitting on your couch at home.”

The contestants on Room Raiders, to say nothing of quirkyalones, are unlikely to discover Rachel Greenwald’s Find a Husband After 35: Using What I Learned at Harvard Business School on each other’s shelves. But pity the man who discovers this one in his fiancée’s bookcase after making his proposal. What does it say about him that he is the payoff of “a simple fifteen-step action program”?

To answer an essential question: Yes, Greenwald is serious. The reader is “the product,” and the Program also figures into the author’s well-attended nationwide workshops. Greenwald, who writes that she really dislikes the word “desperate,” suggests setting aside a Husband Search Bank Account, cultivating a Personal Brand, and always wearing a push-up bra. Hers is a version of the Queer Eye doctrine: Still you, only more marketable! And who would doubt that Greenwald is a marketing expert? “You may also want to buy a copy of this book for your Mentor,” the MBA writes.

Of course it’s unfair to score such books on the grade-scale of literature, but the instinct to do so reminds us that literature has always entailed a self-help dimension. “Read in order to live,” quoth the realist Gustave Flaubert.

Laura Kipnis heeds that spirit in Against Love: A Polemic. She likes a good, hard read. To Kipnis, at least for argument’s sake, marriage (“modern love’s mandatory barracks”) is neither a triumph of individual freedom nor a derivation from so-called natural law. It is, she reasons, of better use to Society than to the Soul. Maybe so, but the same could be said of many elaborate human institutions, such as language. And besides, the soul has faced down far worse oppressors.

Kipnis ransacks the notion of love as hard work. She rightly identifies adultery as the common resistance to this ethos, and likens it to a labor strike. If you’ve ever been cuckolded, you’ll probably have a hard time acknowledging your betrayer as a freedom fighter against the oppressive tyranny of coupledom. But if you’re doing the cheating, the plea might be worth a try: It’s not about you — it’s about regime change!

In other words, if you thought it was hard being married to a programmed product, try a polemicist. For that matter, try being single. Whether you’re an uncompromising romantic, a tribal chief, or an MBA, your credentials can carry you only so far. Raiding the chambers of the heart remains what it always was, a messy business.