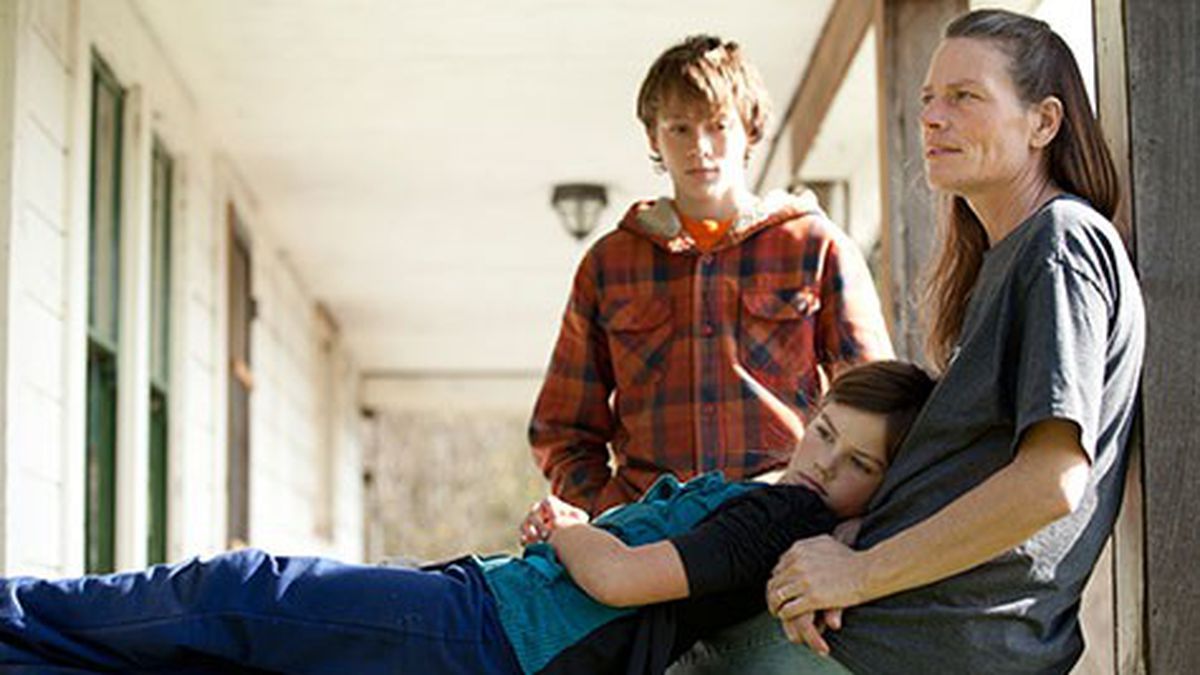 Alone on the Ranch

In On Her Own, Berkeley filmmaker Morgan Schmidt-Feng captures the story of a Sonoma County family slowly losing its farm and its intergenerational identity.

When Morgan Schmidt-Feng began filming his recently released documentary, On Her Own, he had no idea that he was going to be making a movie. The Berkeley-based filmmaker had been hired to shoot a series of vignettes about small farms and ranches that use sustainable practices in Sonoma County. One of the sites was a ranch in the small town of Bodega that belonged to the Gleason family. It was a fifth-generation family-run operation at which even the youngest children pitched in, a set-up that reflected American traditions in a way that has grown increasingly rare, especially in California. Schmidt-Feng was born and raised in Berkeley, but his mother’s side of the family had been working on farms for generations. He yearned for a taste of what life was like for them. So he got permission to return to the Gleason ranch and film just for fun, intimately following the family members while they attempted to keep their farm afloat through the Great Recession.

But during four years of regular visits, a touching story unfolded in front of Schmidt-Feng. First the father of the family dies of cancer, and his heartbroken wife follows soon after. That left their daughter, Nancy Prebilich, to run the farm with her sister, a busy mother of three. As it becomes increasingly, painfully difficult for them to keep the farm running, tensions start to grow, and the prospect of giving up everything starts to look like the only option. But for Prebilich, that would mean giving up everything she has, including her only sense of family.

Schmidt-Feng and editor Nicholas Carter could have easily told a polemic tale about the state of agriculture in America, using the Gleason farm as a case study to represent the rapidly dwindling number of small farms in the country. But instead of consulting experts and citing statistics, the makers of On Her Own focus on a modern American family trying to maintain a tradition that is becoming less viable while also attempting to deal with loss; answer questions of identity; and determine the weight of familial obligation.

The eighty-minute film is gracefully shot, at its best moments offering an emotional texture reminiscent of a Terrence Malick movie or a contemporary version of Dorothea Lange’s Depression-era photographs. The film’s unstated themes subtly emerge through long shots of piglets being born and rabbits being skinned, along with Prebilich’s personal musings about what it’s like to slowly lose everything that matters to you. What ultimately comes through is an emotional testimony on the loss of our connection to the land and the collapse of the traditional notion of the American nuclear family. “I think that’s something that we really have to understand, that [connection] is what we’re giving up, that’s what’s going away,” said Schmidt-Feng in a recent interview. “That’s super important to our culture, that’s what we are as people.”