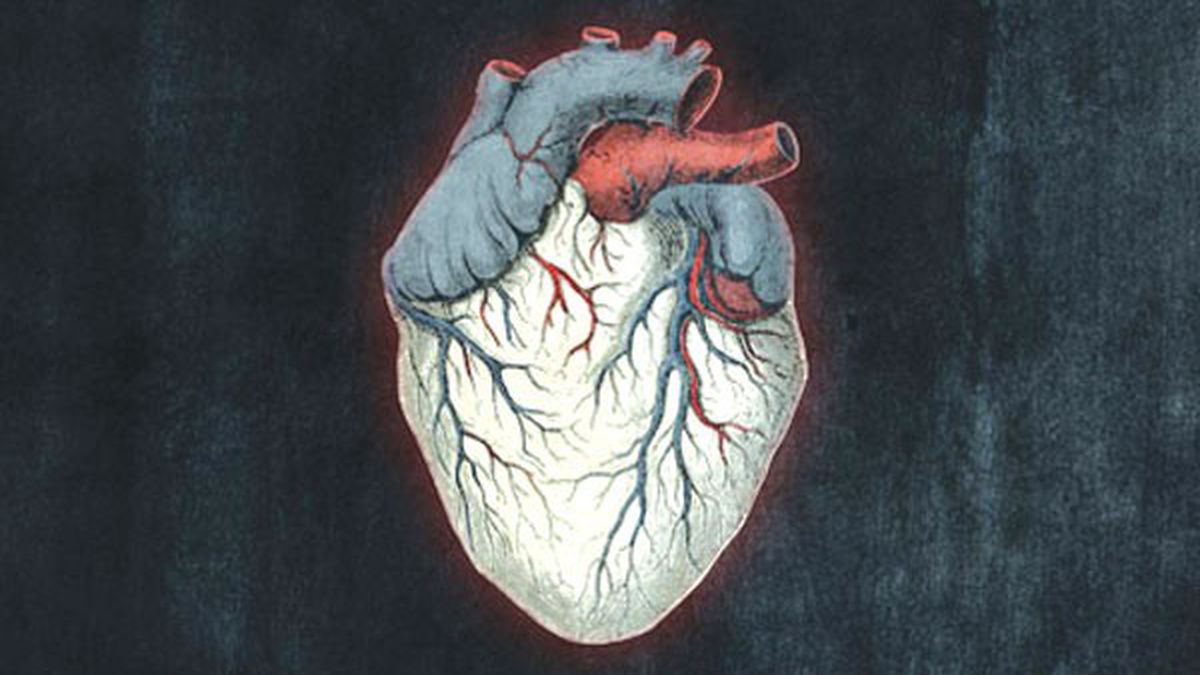 Resurrecting Alice in Chains for its first album since the death of frontman Layne Staley, Jerry Cantrell, Mike Inez, and Sean Kinney were in a sensitive situation. Staley was the face of Alice in Chains even thought Cantrell co-founded the band with him. In bringing another singer into the fold, the Seattle outfit risked embarrassing itself. Fortunately, Cantrell took the creative reins while the band went with William DuVall, of Atlanta outfit Comes With the Fall. Cantrell handled nearly all the vocals and songwriting, making for a batch of new material that doesn’t sound as if Alice in Chains has been away for a decade and a half.

The band still traffics in the same nuances you’d expect in its music — Sturm und Drang atmospherics, sludgy rhythms, and leaden riffs — a gloomfest containing a fair share of melody. The band’s retains its heaviness within the steady pounding and resolute snarl of “A Looking in View” or the roiling defiance that is “Last of My Kind.” Staley’s spirit hovers over the proceedings and it’s not hard to spot nods to him. Opening song “All Secrets Known” kicks off with the couplets Hope/A new beginning/Time/Time to start living as a steady layering of repetitious notes and swirling chords works toward a steady build. The gorgeous title cut, a coda featuring Elton John on piano, delicately mixes crying guitar, acoustic strum, and Reg Dwight.

Far from being a pale replica of its former self, this latest incarnation of Alice in Chains is instead a return to the band’s roots. (Virgin)