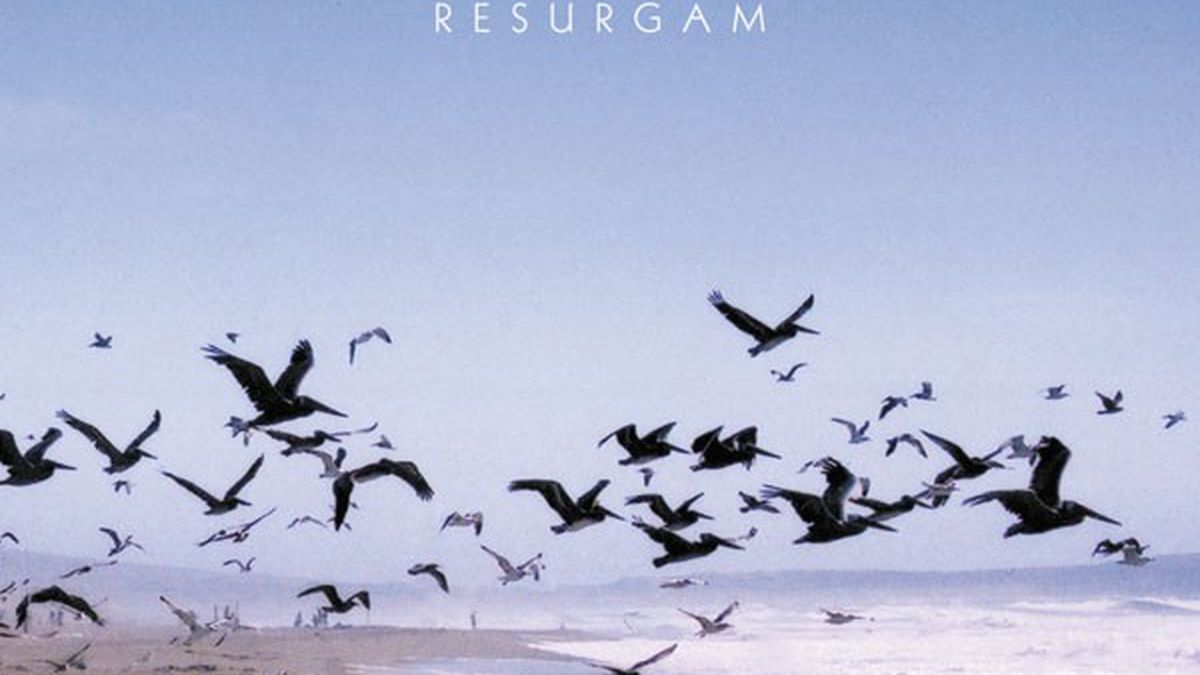 Alias is the nom de musique of Brendon Whitney, producer, keyboardist, mixing- and sample-whiz of Oakland’s Anticon Records’ left-field hip-hop posse. While Alias/Whitney uses the jagged, volatile, semi-spastic beats of hip-hop, his ambitions go far above and beyond clever rhymes and phat beats.

While there is a solid foreground beat, the pretty “Autumnal Ego” subtly evokes soundtrack masters Tangerine Dream and glitch-crafter Fennesz at their most wistful (with curious undertones of desolation). “Weathering” has lovely melancholic, diaphanous vocals (think Low, Robert Wyatt, and/or Brian Wilson), and an idyllically beautiful melody out of the Beach Boys’ Pet Sounds. “M.G. Jack” and “Oakland in the Rearview” recall the sleek, motorik-driven travelogues of Krautrock such as Neu! and pre-Trans-Europe Express Kraftwerk (albeit with hip/trip-hop beats, that is). With only a few vocal tracks, much of Resurgam is dandy chill-out listening. Alias does throw a monkey-wrench or two in the mix, such as the ominous “Justamachine” with its alternately berserk and martial cadences.

Juggling the entrancing with the unsettling, Resurgam just may be Alias’ and Anticon’s masterpiece. Give this disc to a friend that thinks s/he doesn’t dig beat-driven electronic sounds. (Anticon)