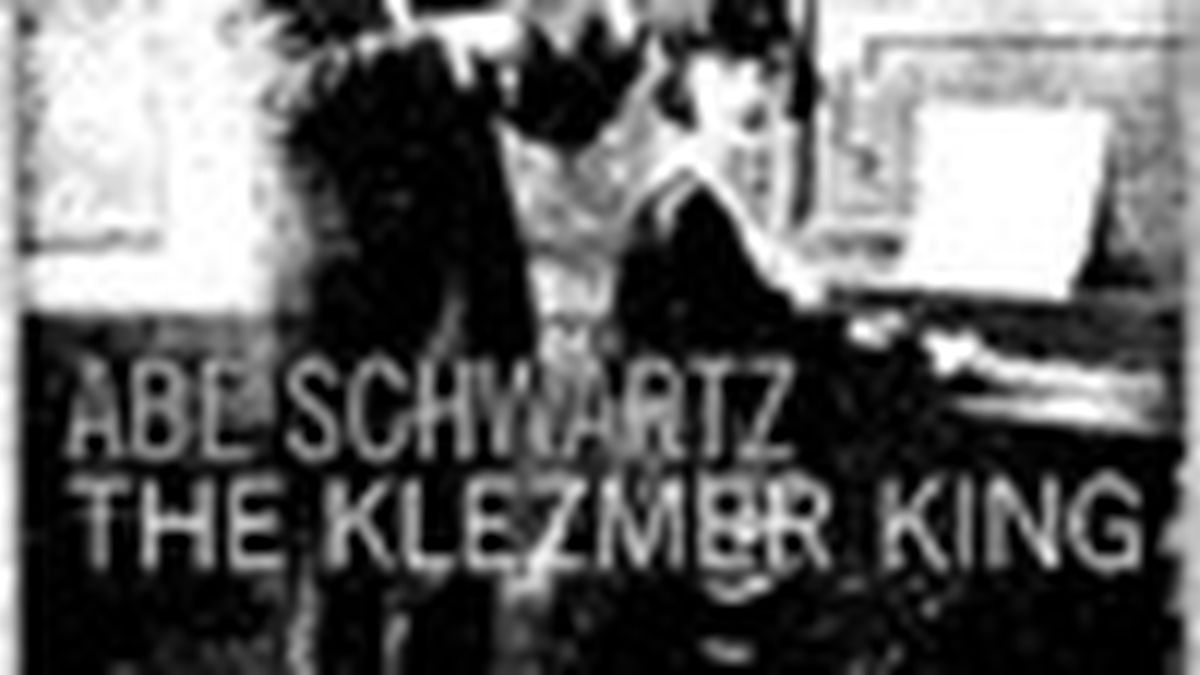 The Klezmer King; From Avenue A to the Great White Way; Music from the Yiddish Radio Project

Did you ever hear the one about how the young George Gershwin, hoping to break into show business, was sent packing by Sholom Secunda, an established songwriter in the then-vibrant Yiddish theater? Secunda slammed the teenaged Gershwin for being “too American,” and said he’d never make it with the Catskills crowd. Gershwin, of course, went on to become one of the most famous and influential popular composers of the twentieth century, mixing classical grandeur with jazz-based soulfulness and crafting a new musical vocabulary that brought the blues into Broadway. Legend has it that whenever he ran into the man who haughtily barred him from the Yiddish theater, Gershwin would fiercely shake his hand, gleefully thanking Secunda for saving him from a career in a ghettoized industry.

Jewish music in America has always had a dual legacy as both a primary influence and a perpetually foreign “other”: while Tin Pan Alley tunesmiths such as the Gershwin brothers, Gus Kahn, and Irving Berlin wrote broadsheet ballads that became great romantic standards, few of these young Jewish composers ever forgot their roots. Even as they moved into the mainstream, they remembered their intimate connection to the world of butchers, tailors, immigrant factory workers, and shopkeepers who spoke broken English at home and faithfully packed the rafters at the Yiddish-language music halls and theaters where Jewish-American songcraft was perfected.

Rumanian-born fiddler Abe Schwartz was one of the first Jewish performers to become a star in America, polishing unruly klezmer dance tunes into crisp melodic gems. His dozens of early “ethnic” recordings made in the 1920s helped articulate a new Jewish-American musical sensibility, a style that can be traced through the fifty tracks on Columbia’s excellent two-CD collection, From Avenue A to the Great White Way. Other pioneers came in Schwartz’s wake — from stage starlets such as Fannie Brice and Molly Picon to song-and-dance men like the Happiness Boys and Al Jolson.

By the big band era, Jewish melodies suffused American pop culture, bursting joyously from the orchestras of Benny Goodman, Artie Shaw, and others. Many Jewish bandleaders, conscious of social issues, also helped to break racial barriers by hiring African-American soloists and insisting that they be allowed to tour with their orchestras, despite the harsh segregation laws of the time. This debt was eagerly repaid, as heard in recordings by artists such as Mildred Bailey, Cab Calloway, and Slim Gaillard, that playfully explore Jewish themes within “black” popular music. Music from the Yiddish Radio Project, a collection of rare transcription discs from the 1930s, ’40s, and ’50s, picks up where Avenue A leaves off, showing the deep Jewish fascination with swing and jazz, as heard on the daily broadcasts of various East Coast stations. Amid the archival advertisements for gefilte fish and matzo meal are irresistible examples of the “Yiddish swing” style pioneered by none other than Gershwin’s old nemesis, Sholom Secunda, who hit the big time when he wrote “Bei Mir Bist Du Schoen,” a huge hit for the Andrews Sisters.

Although the heyday of immigrant radio is long since past, these performances still sparkle with the zest and wit that fed a nation; this is priceless material narrowly saved from the scrap heap of history.