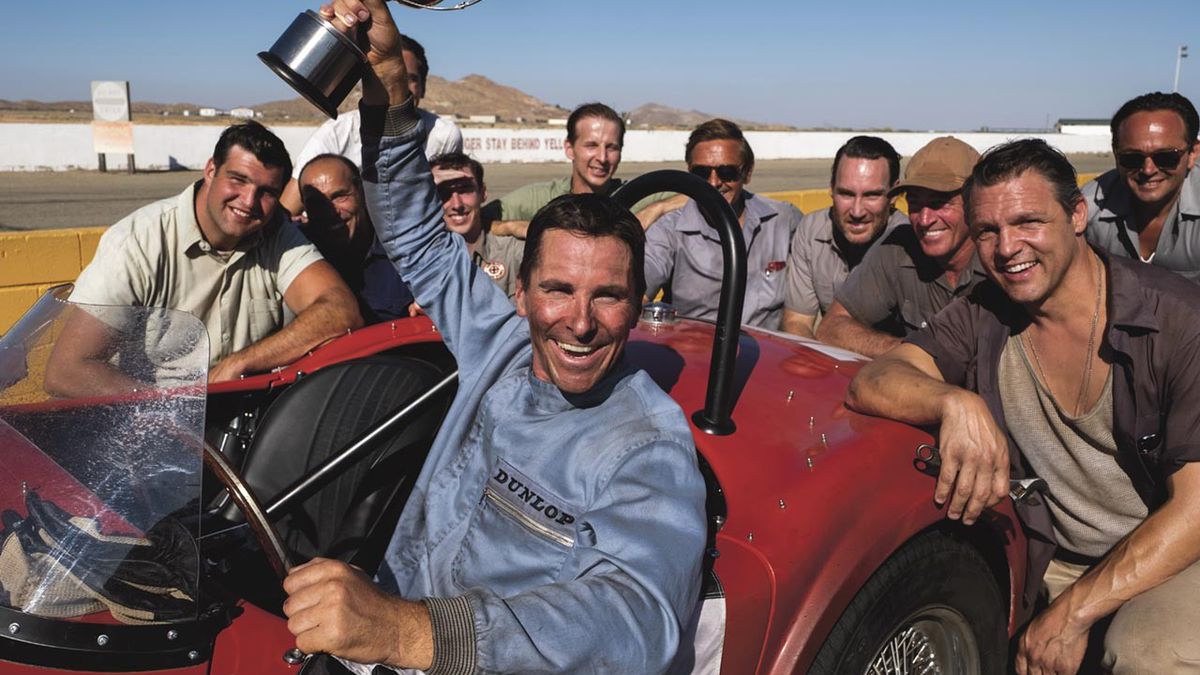 A Trip to the Winners’ Circle

Ford v Ferrari is so much fun it’s almost indecent. The most exciting movie on the big screen this season is proof positive that a flat-out-entertaining action pic about big-time motorsports can also be a work of art, as long it has an intelligent script and knockout race course sequences, plus a large helping of buddy-flick camaraderie.

That puts the Americans in competition with Enzo Ferrari (Remo Girone) and his stable of gorgeous-looking Italian thoroughbred machines. It’s a rivalry to stir the blood. Ferrari dismisses Ford’s cars as lumpy American buggies, and Ford wants to make Ferrari choke on his linguine. It all comes to a head during the races at Sebring, Daytona, and most dramatically, the 24 hours of Le Mans, a grueling all-day, all-night endurance test.

Shelby is an impulsive Texan hot to build world-champion sports cars. His Cobra machines are legendary. Miles, however, is a laid-back (except when he’s behind the wheel) expat Englishman who loves to roar around the track when he isn’t puttering around his Southern California garage, looking for ways to make speedy cars speedier. Industrial heir Ford and his brown-nosing assistant (Josh Lucas), meanwhile, consider Miles a scruffy beatnik — the antithesis of the ideal consumer for their brand new line of cool Mustangs. But canny Shelby and his shop wizard Phil Remington (Ray McKinnon) trust Miles’ instincts and his total devotion. They’ve got a team made in grease monkey heaven. And Bale is sensational as the ideal ingenious man of action.

The Le Mans footage may well be the most thrilling auto race ever put on screen, thanks to director James Mangold and his crew, who bring a welcome humorous touch to the story. Between Bale’s personality and the rip-roaring car stunts, you don’t have to know Dan Gurney from Ludovico Scarfiotti to get swept into this bright day at the races. Highly recommended.&#8;