.A New Era for Charter Schools? 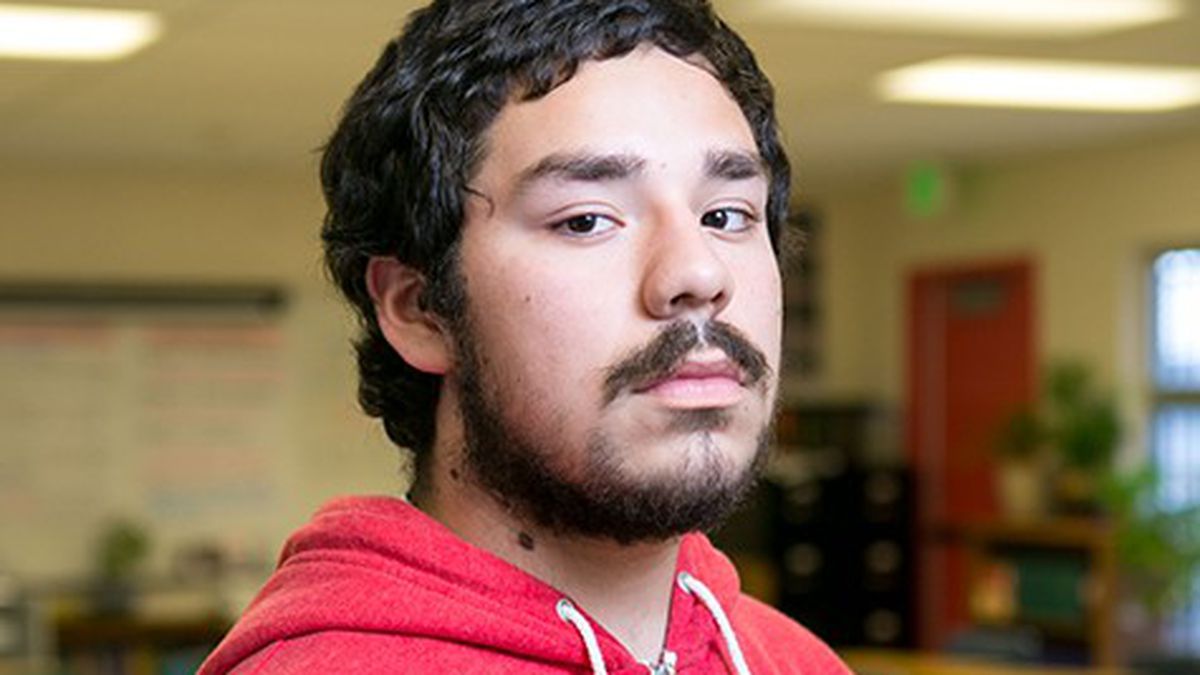 Ji Lee, a longtime teacher at Fremont High School in East Oakland, knows firsthand how desperately her school needs more funding to support struggling students. But last November, when it was time to vote for Measure N, a parcel tax to generate revenue for public high schools and support college-readiness programs, she decided against it. That’s because the proposal was written so that charter schools — which are public, but run by private organizations — could also benefit from the funding.

“I thought it was very unfair that they took advantage of the fact that voters want to support schools,” said Lee. “A lot of people that I spoke to that voted yes on Measure N didn’t even know charters were included.”

Lee’s fears about the parcel tax supporting charter schools have since escalated in a way she never could have predicted when Measure N passed by a wide margin last fall. Her new concern stems from a controversial decision this month by the Oakland Unified School District (OUSD) to transform five struggling public schools, including Fremont High, by allowing outside charter organizations to submit proposals to take them over. That means that by 2016, a private charter operator could be running Fremont High with funding support from Measure N — the kind of financial boost the school’s current staffers have sought for years.

OUSD’s so-called “Intensive Support Schools Initiative” has sparked a significant backlash and has deepened the debate in Oakland over the proliferation of charter schools, which currently enroll 25 percent of all public school children in the district. Under the direction of the new Superintendent Antwan Wilson, who had led similar turnaround efforts in Denver that resulted in charter takeovers, OUSD next month will release requests for proposals (RFPs) for five low-performing district schools. Both charter organizations and current leaders at the schools can submit proposals in this process. In June, the Oakland school board, based on the district’s recommendations, will select the winning proposals (which will go into effect in fall 2016).

In addition to Fremont High, OUSD is issuing RFPs for McClymonds High School (in West Oakland) and Castlemont High School, Frick Middle School, and Brookfield Elementary School (which are all in East Oakland). Proposals are due in May.

Over the last two weeks, students, teachers, education activists, and families have strongly criticized the plan as an irresponsible effort to effectively close existing schools and privatize public education. At the very least, they say the RFP process will dramatically disrupt school communities that OUSD has repeatedly failed to support and further discourage parents from enrolling their students at these schools.

Opponents of charter schools argue that they lack accountability, treat teachers poorly (they aren’t unionized), and avoid enrolling the most disadvantaged and troubled students. But charter proponents argue that they create more choices for families and can reform public education in ways that traditional schools can’t. Leaders on both sides of the issue have said that OUSD, under Wilson’s leadership, now seems more open to charter schools than the district has been in the past.

Over the last three years, Fremont and Castlemont have both also consistently had significantly below-average tenth-grade test scores (although McClymonds has generally been aligned with the OUSD average in this category). The suspension rates at those three high schools are also notably higher than district-wide rates. At Frick and Brookfield, the percentage of students reading at grade level falls well below the OUSD average.

District officials have insisted that the RFP process is not about expanding charter organizations — which can submit proposals to OUSD at any time — but is about coming up with innovative plans to improve the schools. However, if charter organizations end up taking over one or more of the five existing district schools, it would be unprecedented. “It’s a sea change in the district’s relationship with charters,” said Trish Gorham, president of the Oakland Education Association, the teachers’ union, which has strongly criticized the Intensive Support initiative.

Public-school advocates say charters will have an advantage in the RFP process. For starters, outside organizations would generally have more time and resources to prepare proposals than the schools’ current staffers, who are busy with their day-to-day work. What’s more, charter advocates — who have applauded the Intensive Support initiative — have increasing political influence in the district.

For example, Oakland Families for Quality Schools (OFQS), the local charter advocacy group that partners with the California Charter Schools Association, donated $10,000 to the Measure N campaign last year. And two of the three candidates that the charter group endorsed in last year’s school board race — Nina Senn and Aimee Eng — now serve on the school board. Great Oakland Public Schools, an education advocacy group that includes charter and district representatives, also provided support to Measure N (and endorsed the same board candidates as the charter association).

Charter-school advocates are also pleased by Wilson’s move. Kate Nicol, OFQS chair and the current head of school at Vincent Academy, a charter elementary school, praised the superintendent for targeting underperforming schools. “Charter schools in Oakland for the most part have arisen because there has been a longstanding problem with quality schools in Oakland,” she said. She further noted that Wilson seemed to be ushering in “a different era” in OUSD’s relationship with charter organizations, referencing a productive discussion last November between Wilson, senior OUSD officials, and charters. “The tenor of the meeting was really positive and really collaborative.”

But longtime teachers and community members at the five struggling schools argue that if charters do take over, it could mean the removal of experienced educators who would be in the best position to help oversee the implementation of Measure N. It could also mean losing teachers who have a deep understanding of the specific populations that the schools serve.

“These young people are traumatized in ways you can’t imagine,” said Patricia Arabia, director of the Mandela Law and Public Service Academy at Fremont High, where she has taught since 1999. She said she fears that charters would potentially limit the number of students with disabilities or special needs served by the school — and get away with it, because charters aren’t subject to the same scrutiny and oversight as district-run schools.

In addition to concerns about Measure N, Arabia said she was worried about the fate of Measure J, a bond measure that voters passed in 2012 to fund facilities upgrades at Fremont High and other schools. Though it has been two years since the measure passed, the district has not yet spent any of the Measure J money on much-needed infrastructure projects at Fremont High. That means if an outside charter operator wins the RFP process, the organization could potentially end up reaping the benefits of Measure J, too.

Arabia further argued that Fremont High is currently making progress in a number of critical areas, including expanding its enrollment in Advanced Placement courses, and boasting improved AP test scores for young men of color — gains that she fears could be interrupted by OUSD’s turnaround initiative.

“I feel like they’ve left us here high and dry without anything, and our teachers have been making miracles happen with keeping up the school,” said Fine, a seventeen-year-old East Oakland resident. “As the school district, it’s their responsibility to provide us with what we need. … We don’t need them to put our school on the market.”

Cornejo, also seventeen, added that he thinks it’s unfair that longtime Fremont High teachers may have to compete to keep their jobs through the RFP process. “They have as much Fremont pride as we do.”

At a McClymonds High meeting last week, parents and alumni similarly lashed out at OUSD officials, saying the district had neglected the school for years and was now adopting a thinly veiled pro-charter agenda. Some parents passed out documents showing how McClymonds, which has suffered from declining enrollment, has in recent years offered dramatically fewer courses and AP options compared to other OUSD high schools.

“How is this time going to be different?” said Misty Cross, a McClymonds alumna whose son is now in tenth grade at the school. “My biggest concern is that these kids are not getting an equal education.” Shaheda Wright, also a McClymonds alum whose son is a senior at the school, said it seemed like the community engagement process was just for show. “I think a plan is already in motion and this is just protocol.”

Troy Flint, OUSD spokesperson, said in an interview that the district would provide support, including roughly $12,000 each, to the five schools to help them prepare their proposals. He also argued that charters were disadvantaged in the RFP process, because the outside organizations won’t have the same knowledge of internal school issues.

“We’re doing this because we think it’s necessary to get better results,” Flint said. “The focus is on choosing a solution that provides better outcomes. It’s not who creates the solution, it’s about the merits of the idea.”