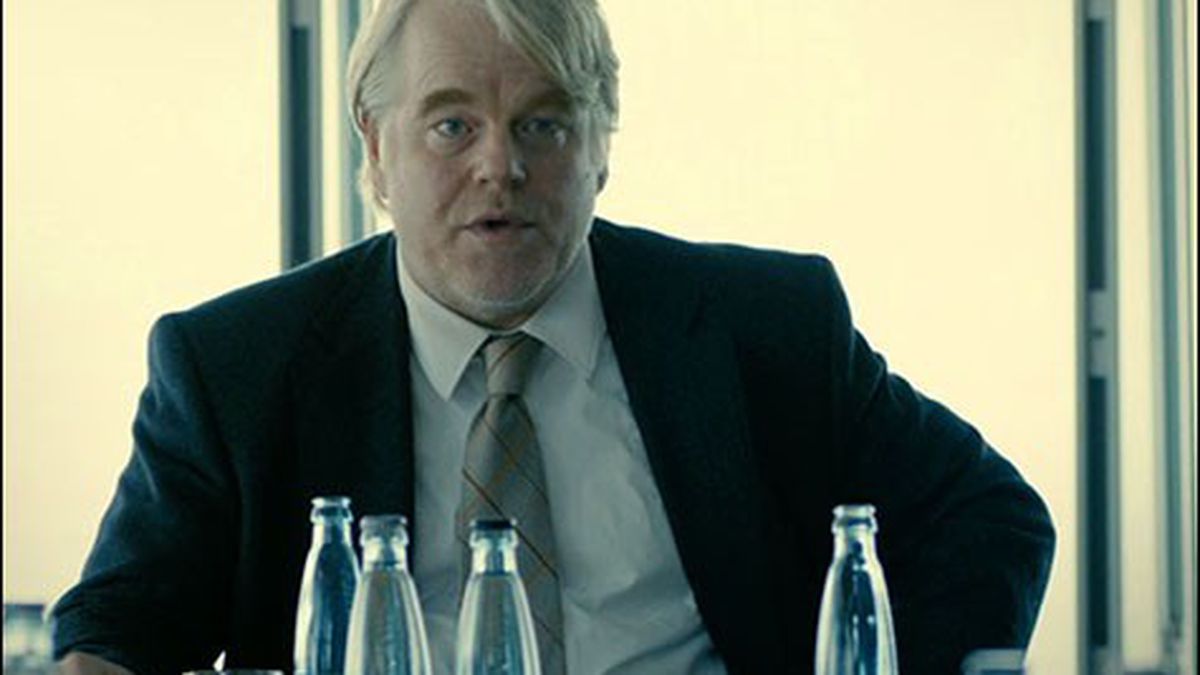 A Most Wanted Man

When we see the name John le Carré on a film adaptation of one of his estimable spy novels, we expect high-caliber writing and all that goes along with it: intricate plot lines, incisive dialogue, and sharply etched, unforgettable characters. A Most Wanted Man, by our count the ninth le Carré book to be adapted for the big screen, has all those things in it, to a fault.

The “fault” is the usual one that afflicts most le Carré adaptations. Director Anton Corbijn’s movie has a hard time living up to the book. In Hamburg, Germany (“the richest city in Europe”) circa 2008, a dazed and haggard Russian — or is he Chechen? — fugitive named Issa Karpov (Grigoriy Dobrigin) arrives and sets off alarms involving German government anti-terrorist official Günther Bachmann (Philip Seymour Hoffman), international banker Tommy Brue (Willem Dafoe), a family of Turkish Germans who take in the devoutly Muslim Issa, and most especially Annabel Richter (Rachel McAdams), a German woman who works for a refugee-relief organization and acts as a go-between for Issa and his nervous hosts. No one really knows who Issa is or why he has come to Hamburg, but almost everyone suspects the worst. The blame for that city’s involvement in the 9/11 attacks (the chief conspirators coalesced in Hamburg) hangs over the city and the German national security apparatus is still on high alert.

One of the best things about a le Carré story is the construction of multiple levels of distrust, the spying game’s bread and butter. Fearful, torture-scarred Issa is apprehensive about everything in this strange new country. Bachmann’s job is to watch and listen to anyone who may pose a threat — that is, anyone at all, especially a bearded Easterner with a miniature golden Quran hanging from a bracelet around his wrist, who demands to see a major banker. The appearance of Issa also triggers the interest of Martha Sullivan (Robin Wright), a US security functionary who speaks in vague, menacing aphorisms. What the movie can only briefly sketch is the deep distrust the Americans have for German intelligence post-9/11, a distrust that motivates the spies-money-Muslims-shipping-phony charities nexus upon which the characters act and react. And when we factor in Dr. Faisal Abdullah (Homayoun Ershadi), a businessman with worrying connections in Cyprus, clearly something’s gotta give.

To do le Carré’s story justice would require a four-hour movie. No one actor in the cast, not even Hoffman (in one of the five movies he had in the can before he died earlier this year), leaps out of the ensemble, but viewed together they’re truly creepy, almost as grim as the ingrown British intelligence ops in Tinker Tailor Soldier Spy. McAdams and her German accent measure up well in the company of fellow players Nina Hoss and Daniel Brühl, and the Hamburg locations are a treat. A Most Wanted Man will hold us until the next le Carré rolls out.