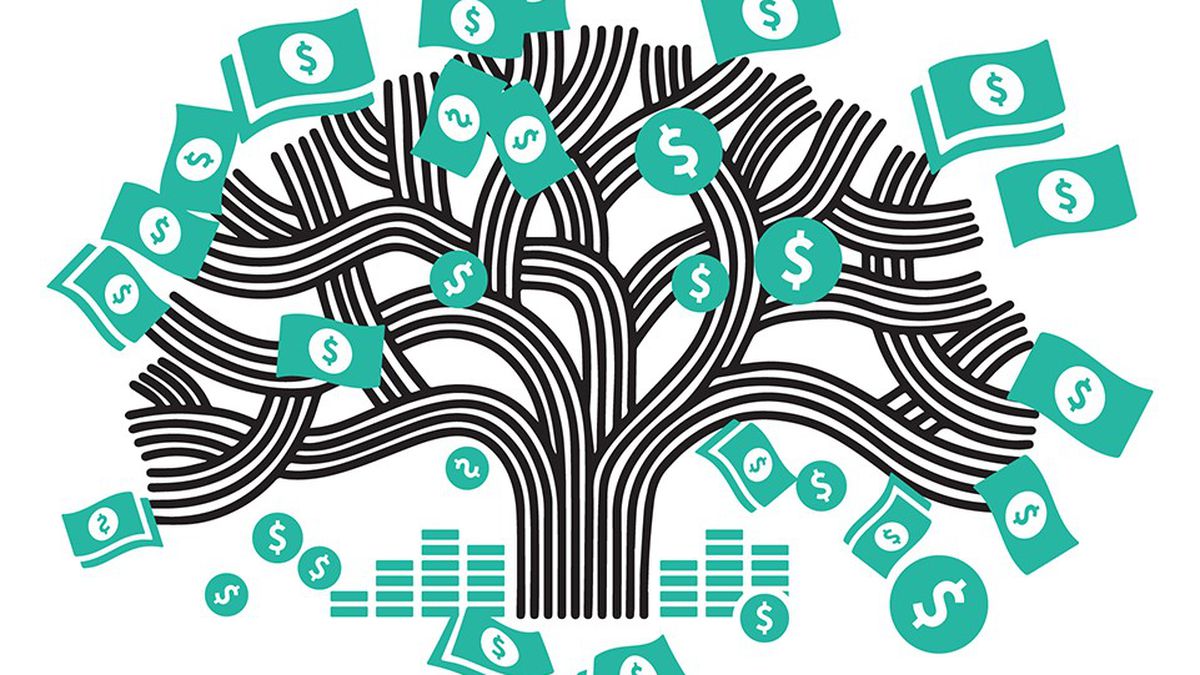 A Look at Who is Financing Oakland City Council Candidates

From unions to developers, a roundup of who's painting the Town green in 2016.

There’s no public poll to show which Oakland city council races are the tightest. But if the ability to raise money is any indication, then a couple could seats could be in play.

The money trail also reveals details about who’s backing incumbents and who’s financing challengers. So, we did the tedious work staring at disclosure filings so you don’t have to. Here’s what we found.

Given her popularity and record of drubbing opponents, a well-financed Kaplan will be very hard to beat. Her major funders include construction and public-employee unions, cannabis attorney Robert Raich, and other weed-industry majors, civil rights attorney Dan Siegel, and members of the Dreisbach family, owners of a massive warehouse company based at the Port.

The only challengers who have raised enough money to put them within striking distance of Kaplan are Bruce Quan and Peggy Moore.

Quan’s $75,000 comes from mostly from $50,000 he loaned himself. The rest trickled in from a few dozen attorneys, architects, real estate investors, and other professionals, few of them with much name recognition in Oakland’s political arena. But Quan has spent liberally to get his name out there, and anything can happen in ranked choice voting if a person can reach enough voters before Election Day.

Like Quan, Moore isn’t well-known among Oakland voters. But she does have Mayor Libby Schaaf‘s endorsement, therefore she has been able to tap Schaaf’s extensive funder base, as well as her own Democratic Party-connections, raising $52,000 this year. Schaaf personally contributed $700 toward Moore’s effort at unseating Kaplan, as did developer and Schaaf confidant John Protopappas.

Moore also has money from the tech set, including people like Jennifer Pahlka, the executive director of Code for America, and Donnie Fowler, the co-founder of the predictive policing software company PredPol.

In what could be the closest race, district five Incumbent Noel Gallo is doing his best to fend off Viola Gonzales. Like Moore, Gonzales has Schaaf’s endorsement (and a $700 check) and is benefitting from this. Gonzales has raised $34,000 this year and still has $29,000 of it to spend until the polls close. Her biggest donor, the Oakland Police Officers Association, has given her $1,400, and she’s on-record opposing Measure LL, the police-commission ballot measure, which Gallo co-authored.

That’s why District Five could be a close race: A well-funded opponent backed by a popular mayor. Unfortunately, Gallo failed to file his campaign finance disclosure papers on time this year, according to the city clerk’s office, so it’s unclear how well he’s done raising money.

District three candidate Noni Session also failed to file her papers on time, so it’s unclear how much money she’s raised, and who is paying for her campaign. But Session, a progressive thinker making her first run at public office, has performed well in debates with Councilwoman Lynette Gibson McElhaney. Even so, she’s unlikely to come close to matching the council president’s ability to stockpile political cash, so her campaign might have to rely more on volunteer energy than ad purchases to familiarize voters with her brand.

McElhaney — who has also had trouble in the past filing her elections papers on time — has a war chest of $88,000. Her major donors include members of Oakland’s Black clergy, such as reverends Raymond Lankford, Gerald Agee, and Brian Woodson.

But real estate developers and landlords remain her biggest source of support, due in part to the fact that McElhaney’s district encompasses the most valuable construction sites downtown and in West Oakland. Her roster of benefactors includes Lane Partners (responsible for Uber’s Sears Building re-model), the NDO Group (new and controversial landlords at the Hotel Travelers), and the Oakland Builders Alliance and The McConnell Group, two major landlord lobbying organizations, as well as commercial landlords like Strada Group and Shorenstein.

In district one, Dan Kalb bested his opponent Kevin Corbett by raising $60,000 this year compared to Corbett’s $39,000. Kalb also loaned his campaign $10,000. A policy wonk and consummate team player with an obsession for process and rules, Kalb is one of those politicians who attracts a lot of support from other elected officials. This year, Schaaf, Assemblymember Rob Bonta, outgoing state Sen. Mark Leno, state Senate candidate Nancy Skinner, and BART board members Tom Radulovich, Nick Josefowitz, and Robert Raburn all wrote checks for Kalb’s re-election.

He also has major support from construction unions, and after his stand against coal and efforts to strengthen Oakland’s tenant protection laws, he garnered small contributions from environmentalists and affordable housing activists.

Corbett’s list of financial supporters includes mostly white-collar professionals, few of them public figures with name recognition, and few with any business before the city.

Larry Reid‘s list of campaign contributors is the opposite — a long list of people and companies who do business with the city, and who operate businesses in Reid’s industrial deep-east district. Auto dealerships, cannabis distributors and growers like Terra Tech and Pacific Wholesale Network, and the Patel family, owners of several Oakland hotels, have all helped finance Reid’s campaign this year.

Reid’s opponent, Nehanda Imara, appears to be funding her campaign from an altogether different quarter, by tapping into environmental, housing, and labor-activist networks. She’s managed to come up with about $12,000 in funds from well-known activists and nonprofit staffers at well-known group like Communities for a Better Environment, the California Endowment, and East Bay Housing Organizations.

But the most cash-magnetic politician in Oakland this year is one who isn’t up for re-election. Schaaf has hauled in $229,000 in contributions for her committee that was set up to stump for and against city and county ballot measures. She has dropped $79,000 of this so far into her Oakland infrastructure bond, the Alameda County affordable housing bond, and the BART bond. Major donors to the mayor’s committee include all the big unions, developers, landlords, attorneys, and city contractors you’d expect.